Gilded Hollywood and Galleries: a Cultural Break in LA 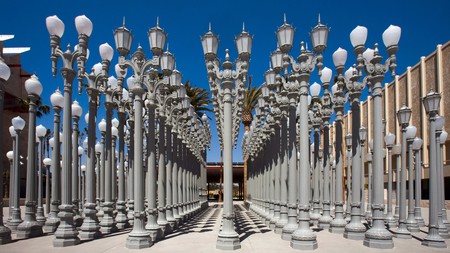 Uncover the arts scene in Los Angeles on this insider-led journey, via museums, movie theaters and a modern hotel that’s become a creative community hub in the most populous city in California.

Famous for its big-screen connections, Los Angeles actually has a contemporary arts culture that goes far beyond film and TV. Today, the vibrant visual-arts scene has a youthful slant, with lashings of street art and mixed-media pieces to be spied on warehouse walls and in white-cube galleries across town – and there’s a rich heritage of photography and architecture to discover, too.

“Historically,Southern California played a major part in the Arts and Crafts movement,” says Matt Schodorf, founder of hip LA roastery and community-gathering coffee house Cafe de Leche. “I live in an old Craftsman home myself, but nearby Palm Springs is like a living museum to mid-century modern architecture – and must-see cultural trails await when exploring Hollywood, hip-hop or surf culture.”

This in-the-know guide provides insider context to the city’s diverse neighborhoods, street-art quarters and grand old institutions. Here, we set you on a cultural course to explore LA’s must-see museums, slip behind the scenes of studios and set you up at an art-lined hotel – all bookable on Culture Trip. 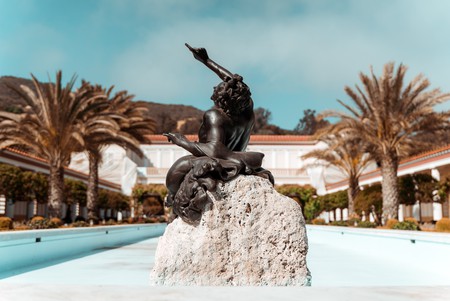 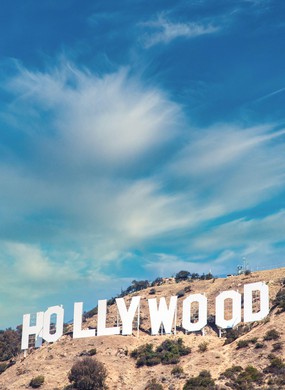 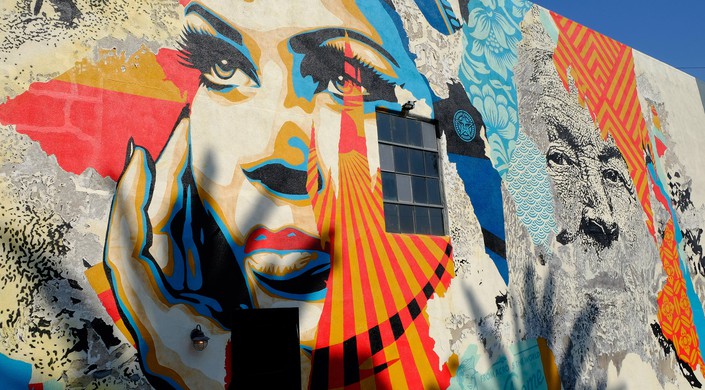 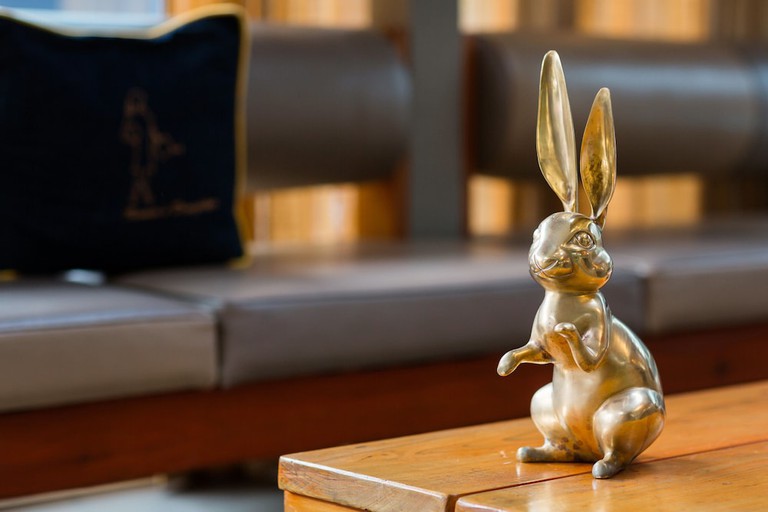 Home to concept stores and art galleries, LA’s District La Brea is a cool, contemporary place to stay in the center of town, giving you easy access to the city’s most creative neighborhoods. The Farmer’s Daughter hotel matches its ’hood, with a relaxed, millennial esthetic and plenty of eye-catching art: enter its courtyard of brightly painted buildings, past zingy-colored rental bikes out front, to find quirky, comfy rooms and a sun-drenched pool terrace. It’s rare to head anywhere in LA on foot, but here, you can. So, make time to take the easy stroll to nearby LACMA, LA’s beloved modern-art museum with its dragon’s-back serrated rooftop and broad art collection. Artistic creations of a different kind – from lattes to painted ceramics – await in the Grove, where the hotel is situated. 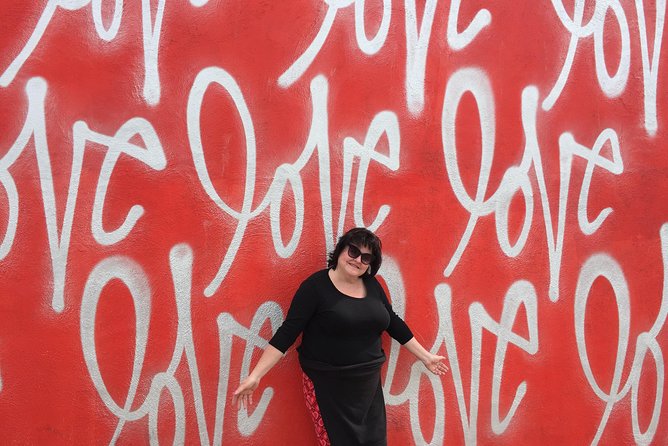 Everyone seems to be involved in the creative arts in LA, and your guide on this tour is no exception: a Warner Bros artist with an eye for the city’s most striking and Instagrammable walls. Follow them to photo opps in the most vividly painted corners of town, from street-art murals to rainbow-streaked buildings and candy-pink backdrops. Channel your inner silver-screen starlet and dress up for the occasion. 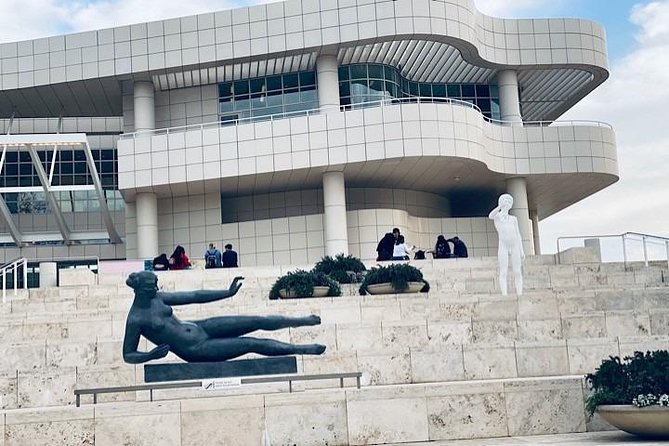 “Los Angeles certainly has an arts district, mostly east of downtown,” explains Matt Schodorf. “Chinatown has also been taken over by a bunch of new gallery openings.” So, where to start? This city-wide tour begins with a look at the Getty Museum, one of the city’s architectural landmarks, with a striking sculpture garden of public art set photogenically against the sculptural white building.You’ll tick off a raft of top-line LA sights, too, including Griffith Park, the Hollywood sign and Rodeo Drive.