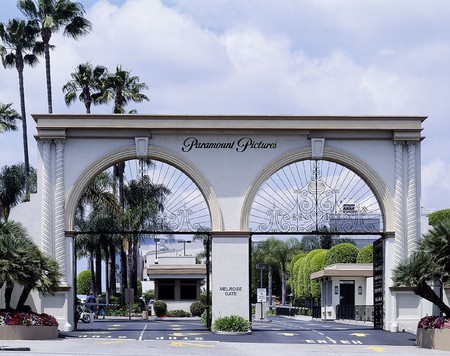 One of the industry’s most influential art fairs is finally making its way to California. Frieze has announced its inaugural West Coast run at Paramount Studios in Los Angeles next year, with some 60 galleries expected to participate.

It’s official: Frieze will expand to Los Angeles in February 2019. The news was nearly two years in the making, and only a matter of time after the Hollywood-based entertainment, fashion, and sports company Endeavor bought a majority stake in the venture. 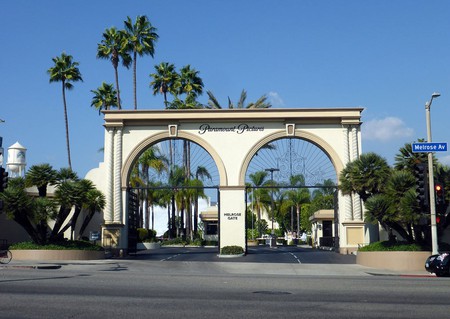 The fair will be held at Paramount Studios in Hollywood—a central location that the organizers hope will draw crowds—but the exhibition space will be housed within a temporary structure built by Kulapat Yantrasast of LA-based architecture firm wHY.

The inaugural event will be helmed by Bettina Korek, who has been appointed executive director. A known and respected entity in the LA art scene, Korek has overseen a range of local commissions through her organization ForYourArt. Korek will be joined by the director of Frieze Fairs Victoria Siddall, as well as Ali Subotnick, who is tasked with curating a program of site-specific projects and films. As stated in the announcement, “Frieze New York and Frieze LA will together present a unified voice for Frieze in the Americas.”

“So many great artists and writers have lived and worked in Los Angeles, a city with an incredibly rich landscape of museums, galleries and art schools which play a pivotal role in the international art world,” writes Siddall. “Frieze LA will add an exciting new dimension to this thriving cultural scene.”

Now that Endeavor—with roots and influence in the local culture—is involved, Frieze aims to tap into Los Angeles’ scene of collectors, curators, artists, journalists, and art enthusiasts to execute a top notch edition of the celebrated event.

The full list of participating galleries, as well as more information about Frieze LA programs and events, will be announced later this year.