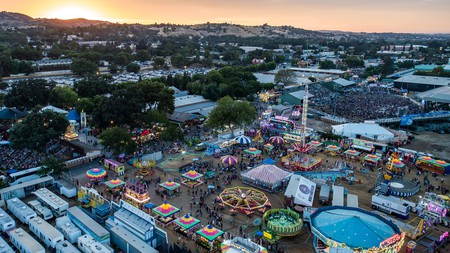 It’s not all about robust reds in this Wine Country city, as the California Mid-State Fair sees agricultural heritage and Old West charm steal the show this summer.

The California Mid-State Fair (July 21-August 1, 2021), which first opened in 1946, is an annual dose of old-fashioned fun. The event takes place each summer at the 40-acre (16ha) Fairgrounds, also known as the Paso Robles Event Center, just north of downtown. A giant Ferris wheel and other carnival rides light up the sky at night. Local kids work all year to raise healthy livestock to showcase at the fair, and there are many locavore food vendors. Its slogan is “The Biggest Little Fair Anywhere,” but there’s nothing small about the musical acts it draws. The Mid-State Fair has hosted some of the biggest names in music like Aerosmith, Blake Shelton and John Mayer. The Horse Show that takes place each year during the fair includes events like barrel racing and roping. Pig races and a marketplace showcasing locally grown and handmade items are also crowd pleasers. So grab your favorite plaid shirt and hit the road for Paso Robles with our weekend-ready selection of available hotels and experiences. 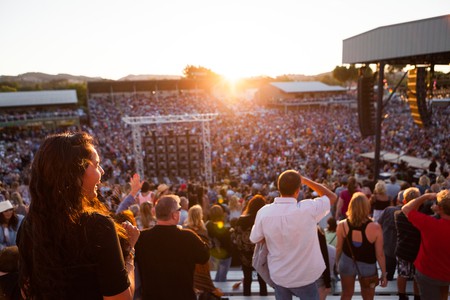 The California Mid-State Fair is a busy time for Paso Robles and its residents. Children have worked all year raising animals they hope will win blue ribbons at the fair. Many locals work at the fair during the day holding events and tastings and return in the evening to catch a show, take the kids on rides or devour one of the fair’s legendary corndogs. “I’d say the town’s energy gets very focused on the fairgrounds,” says Joeli Yaguda, co-founder of General Store Paso Robles, a shop on Paso’s town square that specializes in locally made pantry items and homewares. “People are proud of the fair; it’s steeped in tradition,” adds Joeli. The crowd changes daily because of the variety of events held, from flower arranging and baking displays to wine competitions (tough gig). Expect to see a mix of people in their best cowboy boots and Stetsons, families and sophisticated wine lovers. 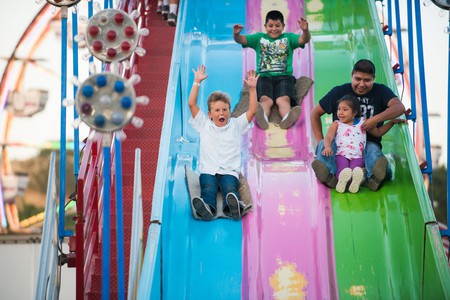 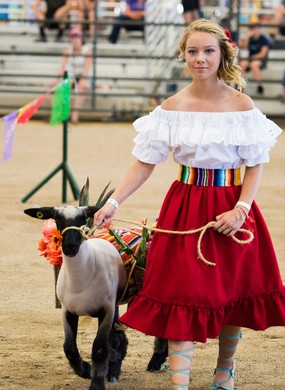 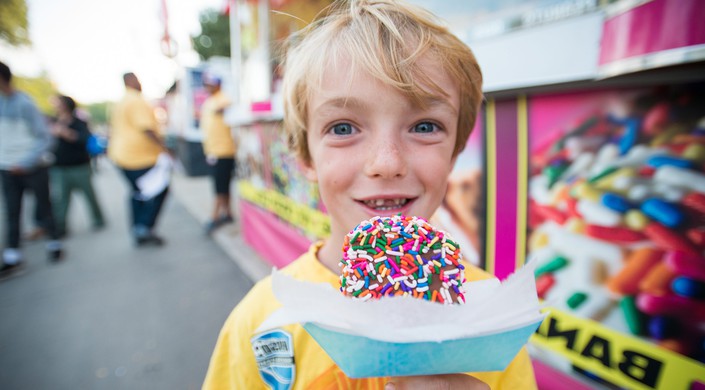 With its 19th-century architecture, its historic square with an old bandstand and a plethora of excellent restaurants and wineries to visit, Paso Robles is worth visiting even when there isn’t a fair going on. Make sure to book a table at Les Petites Canailles, an authentic French bistro by way of Paso Robles serving dry-aged steaks and moules frites alongside an award-winning wine list featuring many selections from the excellent Paso winery L’Aventure – which you should also visit for tours and tastings, not least because the chef’s father is also the winemaker there. The Paso Market Walk is a new honeypot spot that’s aiming to reinvent the traditional farmer’s market by converting a Victorian-era home into an architecturally arresting complex housing chefs, ranches, vintners and more sustainable food makers. Purveyors include a gelato maker, a vegan creamery and upscale Mexican restaurant, Finca, owned by the same people as Napa’s La Taquiza. To end the weekend in style, head to the horse-shaped wine bar of the Pony Club Wine Bar – one of the liveliest places in Paso to drink a peppery local Zinfandel. 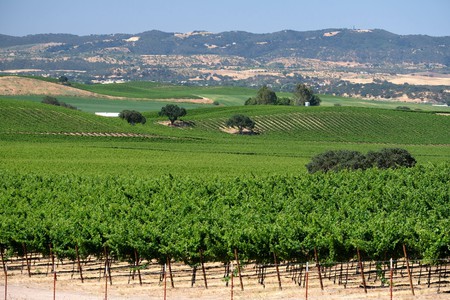 Keen to make a weekend of it? Browse our curated collection of hotels and experiences available during the California Mid-State Fair – bookable here on Culture Trip.