Much of the celebrated Los Angeles food scene is concentrated in the Westside. However, a substantial part of town gets left out of the conversation. LA’s historic Eastside is a culinary find, and not just for its expected authentic Mexican flair. We dig into the diverse menu of this part of the city here. 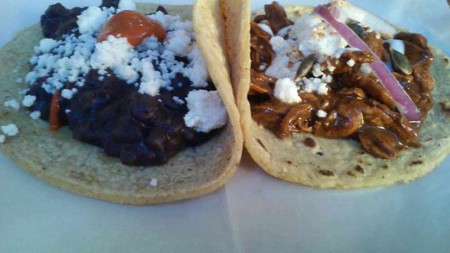 There are hundreds of taco restaurants dotted all over the East LA map, but Guisados Tacos is a clear standout. With an upscale approach to the typical taco, the Boyle Heights neighborhood taqueria impresses with its ingredient variance on the menu and gastronomical quality in preparation and cooking. Guisados is named after its signature offerings, ‘stewed’ tacos, which are prepared from the crack of dawn. 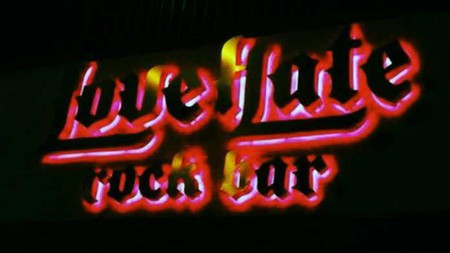 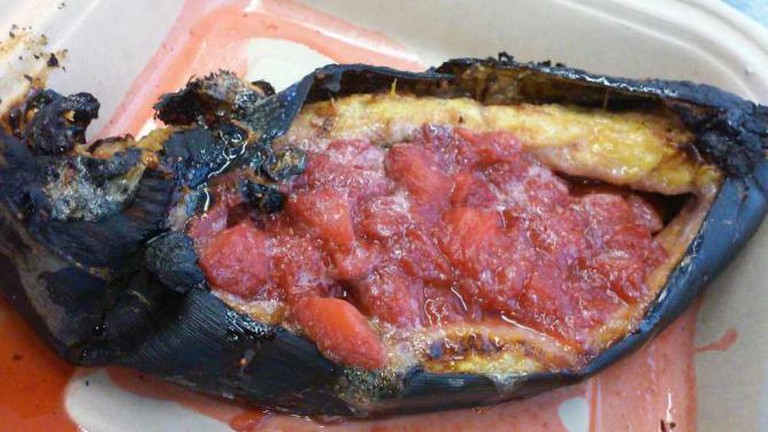 Un Solo Sol shines at providing a craveable and diverse menu. Well beyond predictable Mexican, the colorful hole-in-the-wall satisfies the global palate of the Americas to half a world away in Europe and Asia. A quick, flavorful Sol bite that rivals a taco is the Salvadorean pupusa, a patron favorite. Un Solo Sol is appreciated for its warm and artsy atmosphere, highlighted by colorful local art pieces hanging on the walls.

In the lesser known Eastside neighborhood of El Sereno is Cha Cha Chili, a modern Californian restaurant with heavy Asian and Latino influences. For those who prefer to eat with a fork, the Asian bowls are hearty with a lot of Japanese noodles, fresh veggies and choice of meats. 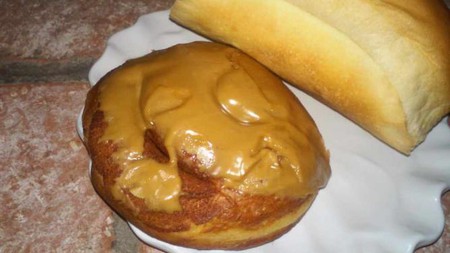 Bread is a staple, and it’s even better when sweet. El Gallo Bakery is an East LA institution popular for its panes dulces, and other Mexican baked goods. With many mouthwatering choices, dilemmas break out by the bakery counter on which freshly baked delicious treats to pick. El Gallo’s faithful patrons crowd in and buy often by the dozen, so it’s best to come early to not only beat the rush but to also have the most wide selection of goodies, which includes day-old but still delicious items.