Daydream To These Photos Of California's Endless Summer 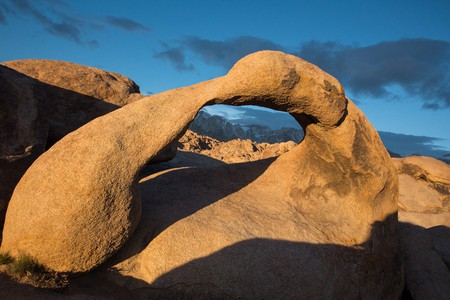 In Southern California, endless summer is a state of mind that embodies a sense of possibility, exploration, and adventure. For photographer Josh McNair, however, that’s life, as he chronicles every edge of California’s beauty from the Channel Islands to the Mojave and the meandering coast in-between on his website CaliforniaThroughMyLens.com. McNair gave us a peek at his travelogue and in short, it’s the stuff of daydreams. Take a gander yourself, but be warned – these photos will definitely stoke your wanderlust.

All images courtesy of Josh McNair. 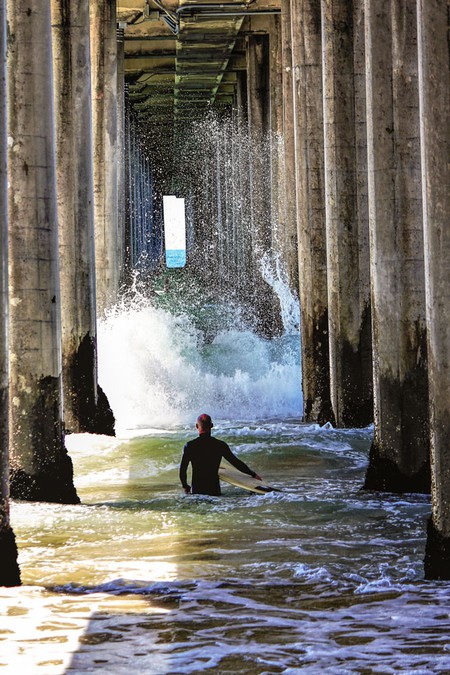 A surfer watches the waves come in under the pier in Huntington Beach. 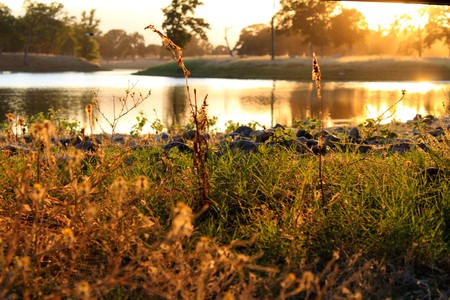 The sun sets over a small lake in Red Bluff. 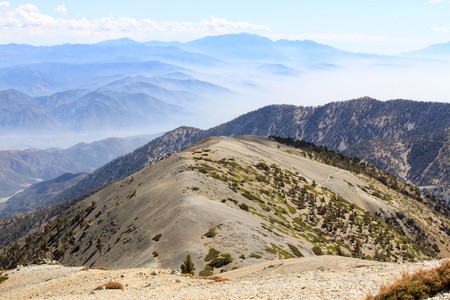 Mount Baldy makes for a great hike in summer and fall. Make sure to bring a hat, water, and sunscreen though. 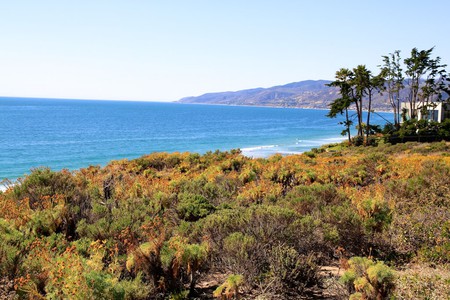 Point Dume, one of the most beautiful spots in Malibu. 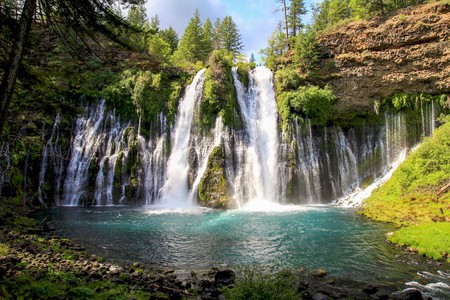 MacArthur-Burney Falls in Northern California was called the ‘Eighth Wonder of the World’ by President Theodore Roosevelt. 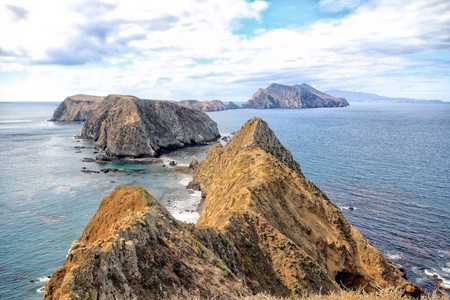 Inspiration Point on Anacapa Island, part of Channel Islands National Park. It is one of the least visited parks in the USA since you have to take a boat to get to it, but it is an amazing summer adventure. 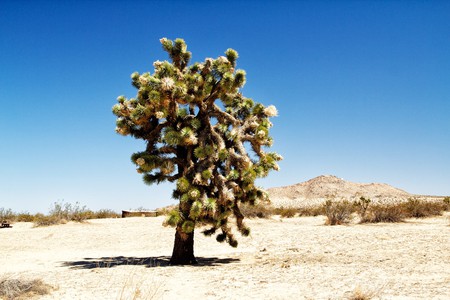 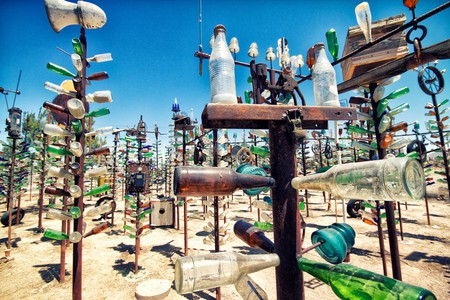 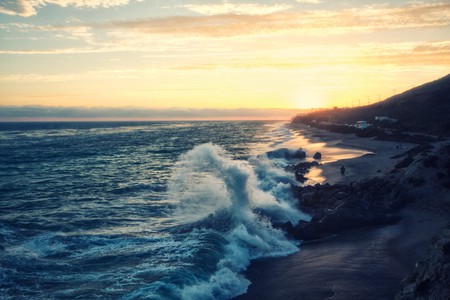 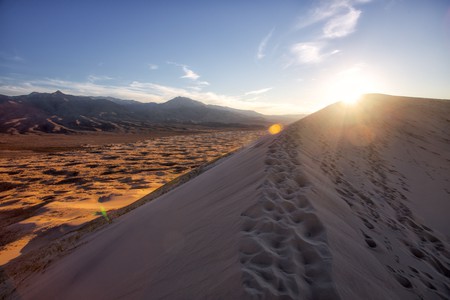 Approaching the top of the Kelso Dunes in Mojave National Preserve at sunset. 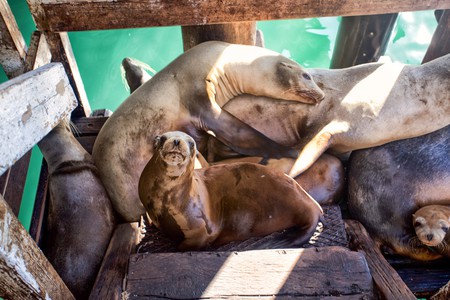 Saying ‘hi’ to the sea lions that live under the pier in Avila Beach. 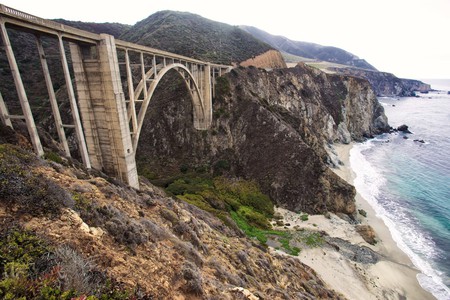 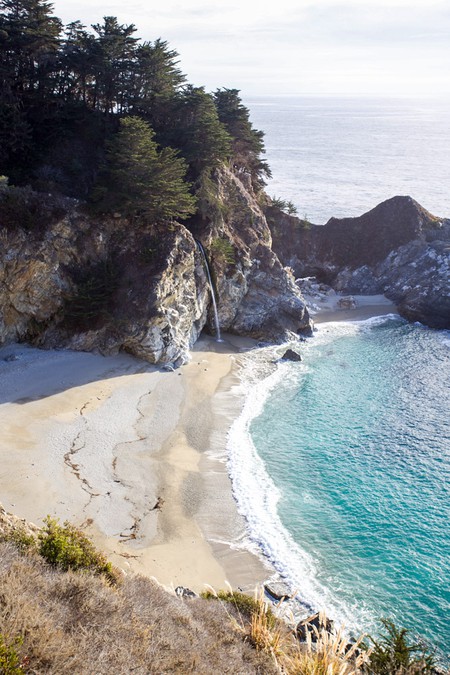 McWay Waterfall in Big Sur falls directly onto the beach. 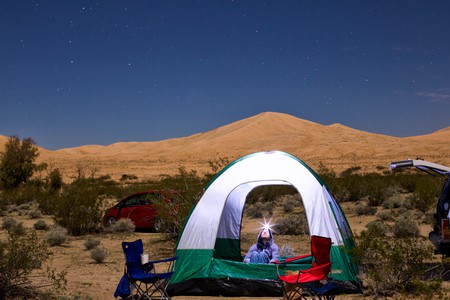 Camping below the Kelso Dunes in Mojave National Preserve. 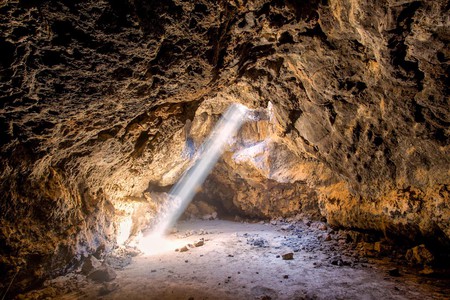 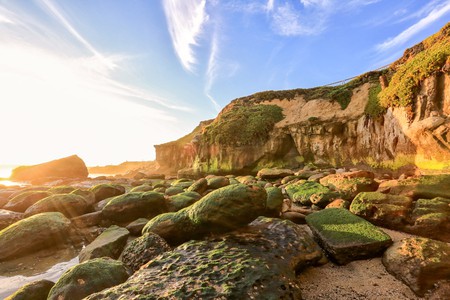 Watching the sunset over Lighthouse Field State Beach (known as ‘Its Beach’ to locals) in Santa Cruz. 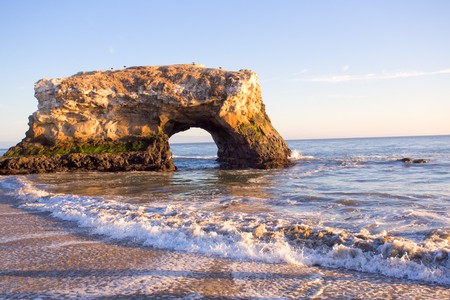 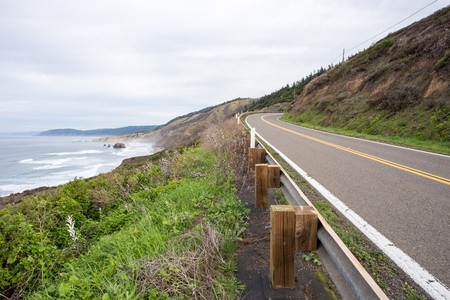 Driving along Highway 1 in Northern California. 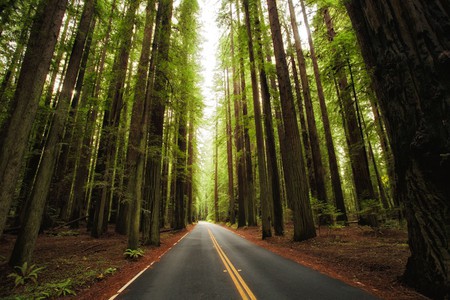 The Avenue of the Giants, one of the most beautiful drives in the entire state. 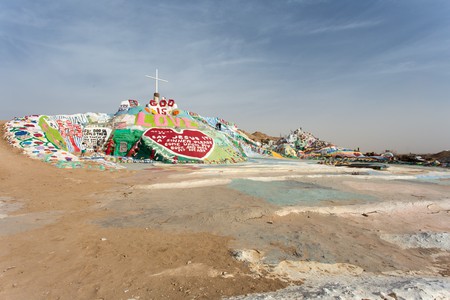 Salvation Mountain, near the Salton Sea. 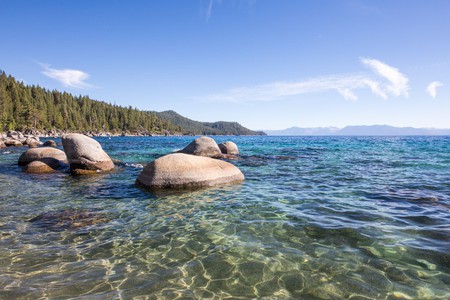 Lake Tahoe is one of the best places in California to spend some time during the summer. 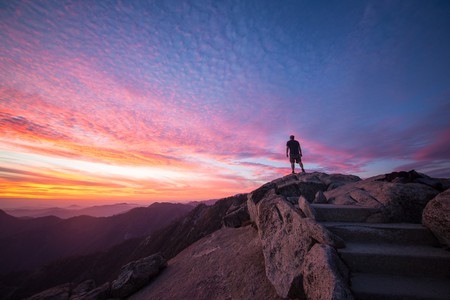 Watching the sunset over Sequoia National Park from Moro Rock. 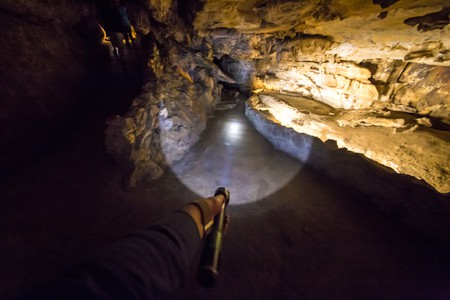 Mobius Arch at sunrise in the Alabama Hills. 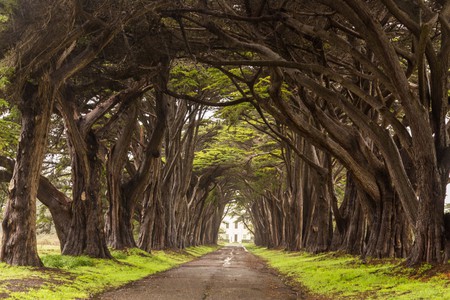