Berkeley’s Counterpoint Press celebrated its 20th anniversary last year, but the company has come a long way since its 1995 founding. As the only for-profit literary publisher west of the Hudson River, it has expanded from one imprint to four, and has published works by literary icons such as Wendell Berry. We took a closer look at this independent press to get a deeper understanding of just how this quaint bastion of literature takes on the industry.

What makes the Bay Area special for independent publishing?

Counterpoint’s location in the Bay Area is key to its survival as an author-driven press. Megan Fishmann, the director of publicity and marketing for Counterpoint, used to work in New York City, and praised the Bay Area’s communal spirit.

‘New York can be very cut-throat sometimes…here there’s such a sense of love our writers, we love our readers, let’s respect them, let’s promote them, let’s make it so that people are aware of their new work in a very crowded industry,’ she said. 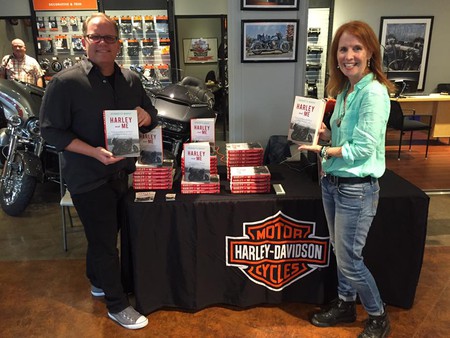 And when it comes to that promotion, Counterpoint has events with a huge number of Bay Area independent bookstores–City Lights, Green Apple Books, Books Inc., and The Booksmith among them.

Megan Fishmann continued: ‘It’s more bookstores than anywhere…whenever I’m trying to set up an event for an author I’m like, which one of the many do I get to choose from?’ 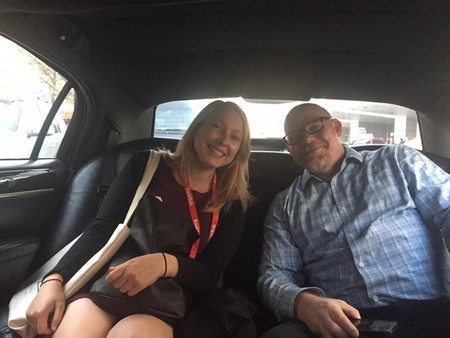 How do you stand out in the publishing world?

In a world dominated by publishing giants, on the surface Counterpoint might seem like a drop in the literary world bucket. But it uses its position as a small press as an asset.

‘For us what’s great about being a small house that’s thriving in the big world is that everyone can jump in and lend a hand,’ Fishmann said. ‘Our goal is to be as available as possible for authors. Bigger houses, authors can get lost in the shuffle.’

But that doesn’t mean that being a smaller house doesn’t pose its challenges. Facing publishing companies that can offer huge advances for books that dominate the market, Counterpoint can’t do things by the book.

‘The market is very, very, very crowded right now,’ Fishmann said. ‘And you have that 1 percent slot to make a difference. But if you really believe in something and you get blurbs and you get bookseller quotes and you put it in the hands of people early enough and send authors to festivals early on for conferences, that can help spread the word.’

Instead of purchasing expensive advertisements like larger houses, Counterpoint often features new titles in its newsletter or partners with Goodreads. 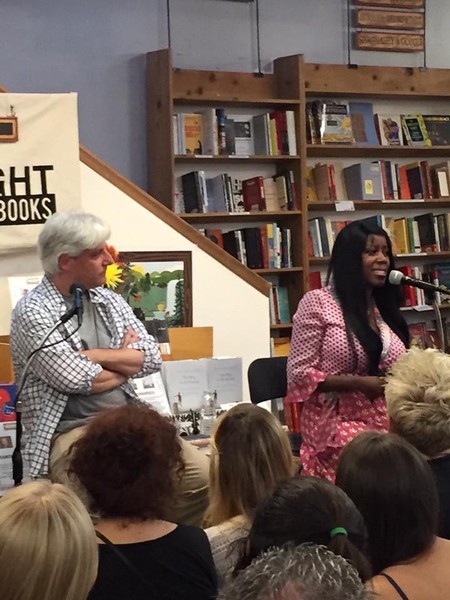 Where do technology and publishing intersect?

Though technology is sometimes viewed as detrimental to literature, Fishmann said it has benefitted Counterpoint and many authors. Counterpoint recently underwent a website overhaul and has ramped up its social media sites, which she said helps reach more readers.

But at the end of the day, the author-driven focus distinguishes Counterpoint, and bringing positive news to writers is what makes Fishmann’s job worthwhile.

‘A lot of people forget that these authors spend so much time in putting everything into this book and it’s out, so now what?’ she said. ‘That makes their day, someone is reading their work.’