Every major holiday in America is reflected in its TV programming schedule. Each February, the tube churns out romance and love everlasting (for Valentine’s Day), and inevitably broadcasts guts, gore, and the otherworldly in October (for Halloween). Watching It’s a Wonderful Life, A Charlie Brown Christmas, and Rudolph the Red Nosed Reindeer is just as integral to many Americans’ Christmas traditions as going to church, caroling, or sipping eggnog in front of a fire.

For more than half a century, the TV Guide was the only way to really know what TV show, movie, or holiday special was going to be on — and when. Though TV Guide has lost relevance in light of online listings and streaming capabilities, it remains an iconic symbol in the hearts of those who could not simply set their TiVo to record their favorite shows.

Below is a collection of several vintage Christmas-themed TV guide covers to celebrate the ongoing symbiosis between TV and American holidays, which persists even as the TV Guide fades away. 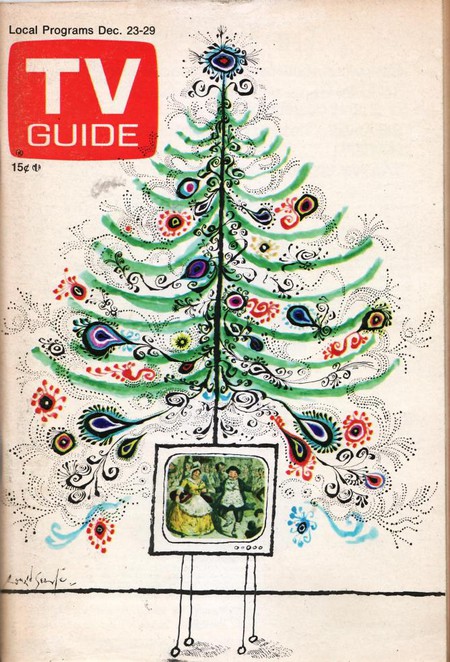 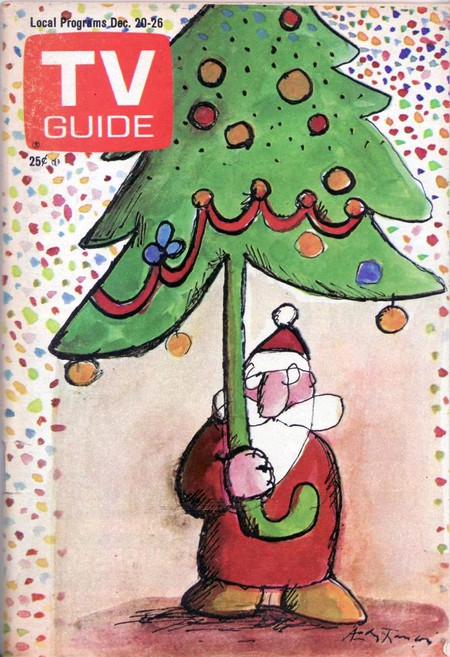 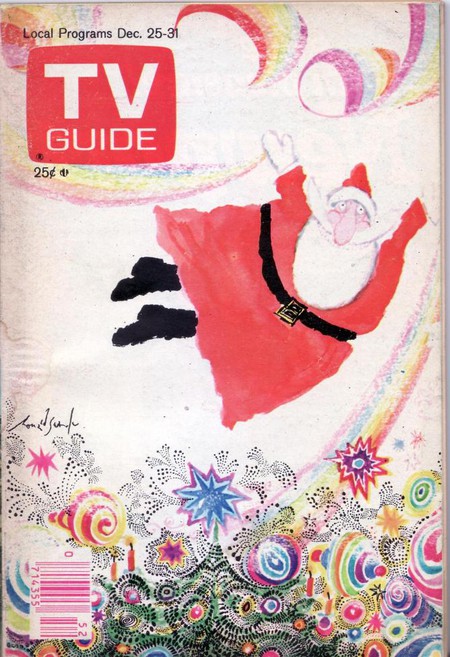 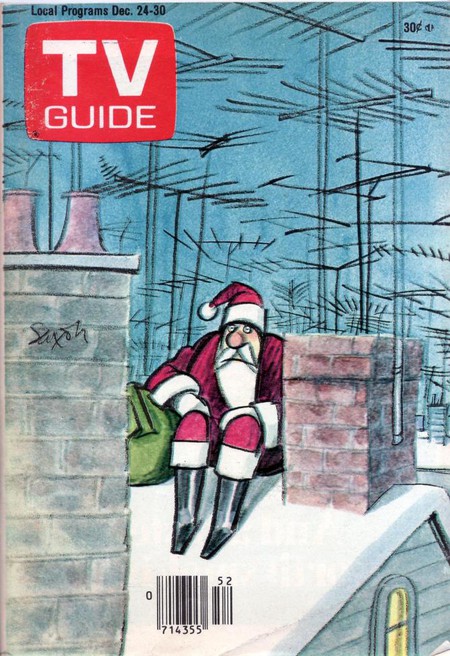 March of the Wooden Soldiers starring Stan Laurel and Oliver Hardy played on Dec. 25 on Channel 5. 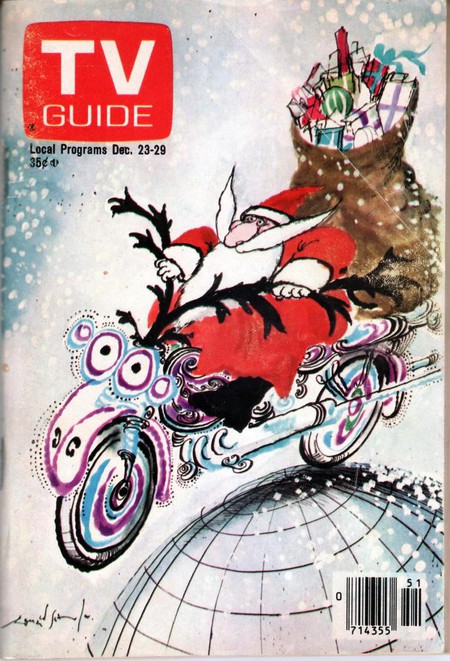 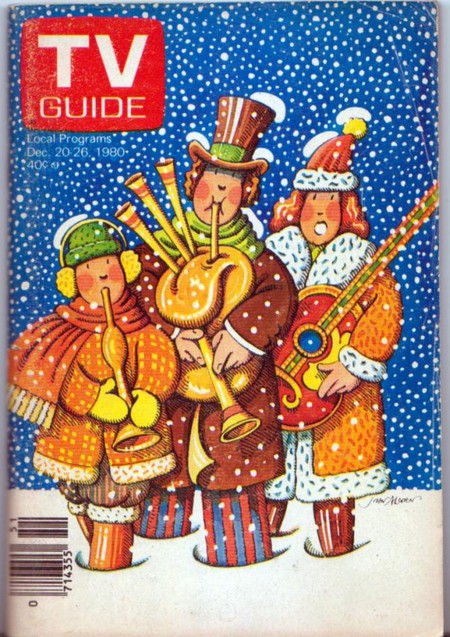 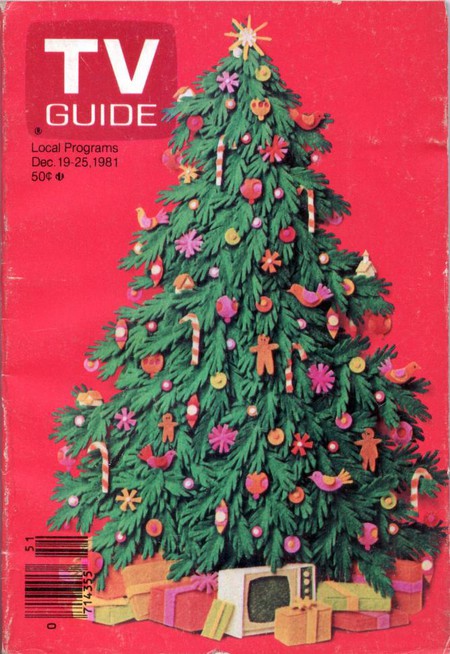 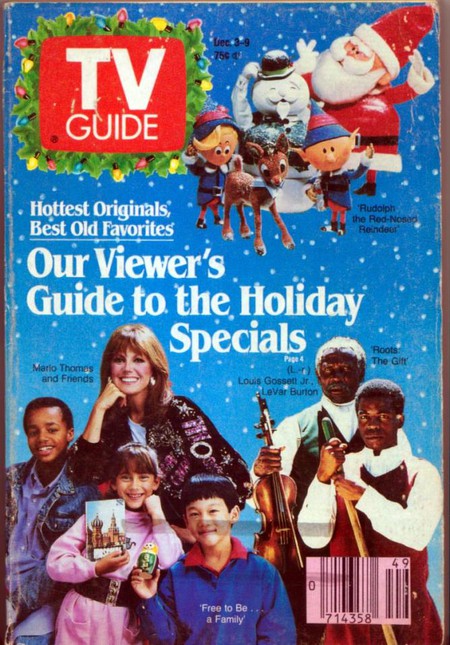