Cheesecake Factory Janitors Are Striking Back Over $4.5 Million in Lost Wages 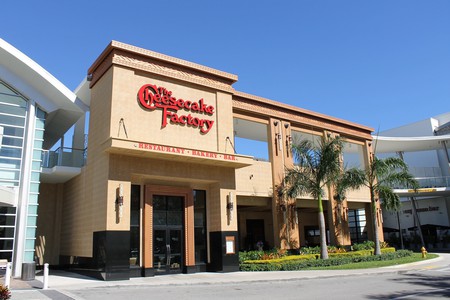 The Cheesecake Factory is under scrutiny for labor law violations. | © Phillip Pessar / Flickr

Cheesecake Factory restaurants across California are in some hot water for violating labor laws in the state where it originated.

In 2016, Drake famously asked, “Why you gotta fight with me at Cheesecake?” Now, janitors in Southern California are fighting with the Cheesecake Factory. In a recent California state court case, the famous restaurant chain’s own janitorial subcontractor owes workers money for lost wages—a lot of money. 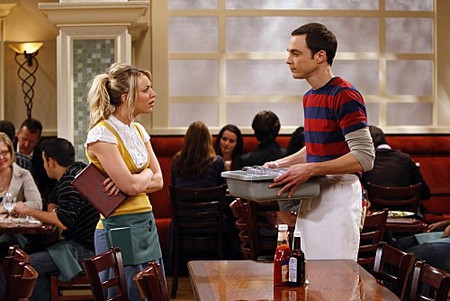 The American food and sweet treat mogul originated in Los Angeles; however, Cheesecake Factory locations in The Golden State have been found guilty of illegal practices dating back to 2014. 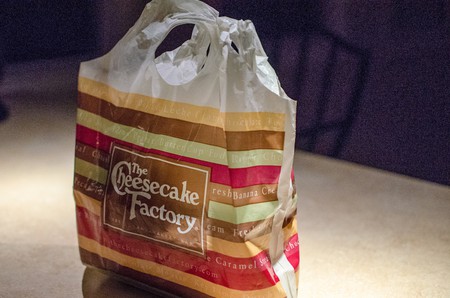 The lawsuit alleges janitors started shifts at midnight and worked until morning without breaks, which is illegal. Magic Touch employees were not allowed to go home until Cheesecake Factory kitchen managers inspected their work, which often led to additional, unpaid janitorial tasks. Workers logged up to 10 hours of overtime each week, none of it paid.

Though the investigation was confined to a three-year period, the L.A.-based janitorial industry watch group Maintenance Cooperation Trust Fund (MCTF) claims this isn’t the first time the restaurant chain has allowed illegal practices.

“This marks the third time the Cheesecake Factory has stood by as the people who clean their restaurants had thousands of dollars in wages stolen from their paychecks. This time is different. Because of new laws in the state, the Cheesecake Factory will also be held accountable for the stolen wages of the people who clean their restaurants,” MCTF executive director Lilia Garcia-Brower told NBC Los Angeles, stating the company’s janitorial contractors were also accused of wage violations in 2007 and 2010. 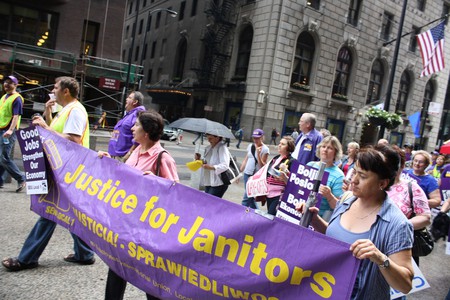 This case is the first to fall under SB 588, a law that holds all parties accountable for any labor violations.

“Client businesses can no longer shield themselves from liability for wage theft through multiple layers of contracts,” Labor Commissioner Julie A. Su explained to NBC Los Angeles. “Our enforcement benefits not only the workers who deserve to be paid but also legitimate janitorial businesses that are underbid by wage thieves.”