Can’t Get a Campsite in California? Blame Bots 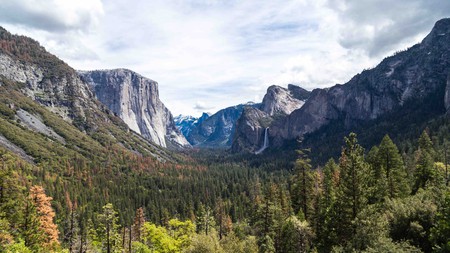 A campsite reservation bot for Yosemite National Park has been posted on GitHub, a code-sharing website | © Sebastien Gabriel/Unsplash

Bots are automatically reserving spots in popular California campgrounds from Big Sur to Santa Cruz, making scarce reservations even harder to get. 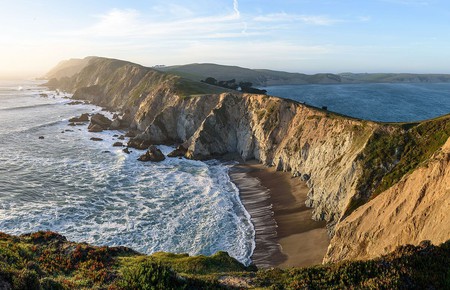 Home to abundant wildlife, with pods of migrating gray whales visible from its shores, Point Reyes’s backcountry campgrounds can only be reserved through the official Reserve America website. While spots are usually secured months in advance, last-minute hopefuls can monitor the Reserve America website for cancellations. But now, even the most prepared adventures are struggling to grab a space – thanks to an army of automated bots.

KQED, a Bay Area NPR affiliate, first looked into the issue of bots and campground reservations last year, when would-be campers noticed campgrounds were nearly fully booked out by 8.01am – just one minute after the registration window opened.

Their investigation revealed that programmers had started using software applications, or bots, to automatically refresh camping reservation websites. When a spot becomes available, the bots send notifications to users, who quickly reserve the spaces.

For Yosemite, one of America’s most popular national parks, the code for a reservation bot has been posted on GitHub, a code-sharing website. Created by Bay Area computer engineer Brian Hansen, the bot can be downloaded and used for free by anyone who understands how it works.

If the bots are used by individuals hoping to reserve spaces for themselves, lawyers told KQED they’re probably not illegal. But for outdoorsy types hoping to get away from it all, the invasion of the bots is just another sign of the digital world becoming inescapable.