California Is the Next U.S. State Trying to Ban Plastic Straws 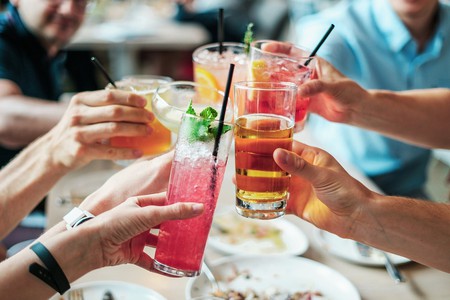 Under a proposed law, plastic straws would only be provided at restaurants upon request. | © bridgesward / Pixabay

It’s the final straw for plastic straws in the Golden State. Falling in line with many other U.S. states seeking to improve sustainability, California might soon be next in line to forgo straws and other plastic products.

A word to the boba drinkers and CBD cocktail aficionados of the Golden State: California may soon be going strawless. In an effort to reduce the amount of plastic waste that ends up in landfills, waterways and oceans, a proposed “straws on request” law is currently underway. If it passes, restaurants would only be allowed to provide plastic straws to customers if they specifically ask for them.

“I don’t necessarily expect there to be a lot of opposition because it’s a pretty measured approach when it comes to what’s being asked,” Assemblyman Ian Calderon, who introduced the legislation, told CNBC. The proposed law only applies to sit-down restaurants and would not include fast-food chains, cafés, delis, or takeout places.

While California would be the first state to implement a straw law, various cities across the country from Fort Myers to Seattle have already implemented similar laws that ban or limit the use of plastic straws. In California alone, numerous cities, including San Luis Obispo, Manhattan Beach, Santa Cruz and Malibu, already have legislation in place. 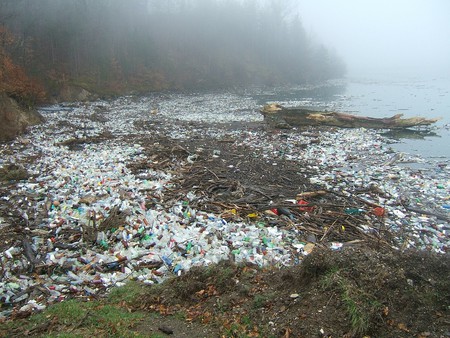 An estimated 8 million tons of plastic ends up in the ocean every year. | © geraldsimon00 / Pixabay

Straws are part of a larger plastic problem—every year an estimated eight million tons of plastic ends up in the ocean. While millions of plastic straws are discarded daily in the U.S., they represent a relatively small portion of the total amount of plastic polluting the ocean. But their small size makes them a hazard to marine life, and fish often swallow them. In 2015, a viral video showed a plastic straw being removed from a sea turtle’s nose.

Straws are also typically superfluous items. They’re unnecessary when it comes to drinking beverages like water and soda, yet they’re often automatically added to drinks in restaurants.

“In California, years ago it was so common to go to the grocery store and you get your single-use plastic bag to carry out groceries, and now we’re starting to see those habits changing with bringing your reusable bag. [And] straws (are) like that too—it’s one of those mindless habits,” Trent Hodges, a plastic pollution manager for Surfrider, told LAist.

However, some people with certain physical disabilities do need to use straws, which is one of the reasons why some groups are against a total ban of the plastic items. But under the California law, straws would still be available upon request.

The California bill passed the State Assembly in May 2018. Before it becomes law, it needs to pass the Senate and be approved by Governor Jerry Brown.

In addition to plastic straw initiatives, there have also been efforts globally to curb the use of plastic products, from Thailand banning plastic bags and styrofoam in its national parks to a Norweigan initiative to scale back on the amount of plastic used in their grocery stores.

Inspired to cut back on your plastic use? Read this article on ways to reduce waste while traveling.