California is Home to the World's Largest Pinball Museum 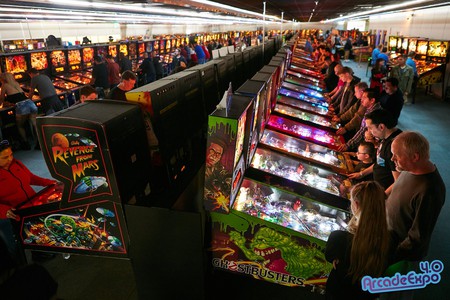 You can play over 1,000 vintage and modern arcade games—including some dating back to the 1800s—at the Museum of Pinball.

Overshadowed by online gaming, the flashing lights and dinging bells of pinball machines are quickly becoming relics of another time. But one man in California is trying to preserve the game (or sport, as he likes to call it) in the form of the 40,000-square-foot Museum of Pinball.

“A lot of people go ‘I don’t want you to touch my machine,’ but I want to share,” John Weeks, who founded the museum, told the Los Angeles Daily News. 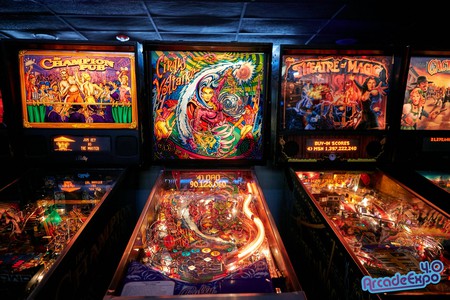 Once an arcade owner himself, Weeks started collecting pinball machines in the ’90s. Now, the Museum of Pinball contains more than 1,000 vintage and modern arcade games, including over 600 pinball machines. Among the collection are a few games dating back to 1855 and novelty items like Hercules, a jumbo machine that uses cue balls instead of pinballs.

To house his behemoth collection, Weeks needed an equally large space. So, he found a warehouse once used for aerospace manufacturing, in Banning, California, located about an hour from Los Angeles and 20 minutes from Palm Springs.

The building can handle up to 480 volts of electricity—ideal for powering hundreds of arcade games. “It’s hard to find a building that has this much power to control all these machines,” Weeks told the Desert Sun. 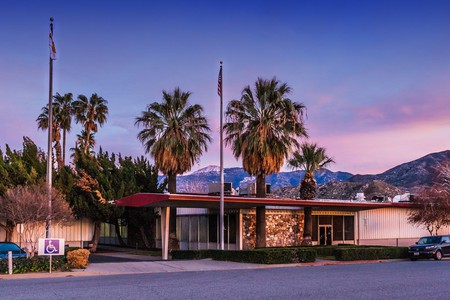 Due to a number of factors, including the cost of electricity and the museum’s off-the-beaten-path location, it is only open to the public for special events, several times a year. One of their biggest recurring events is Arcade Expo, which also includes a professional pinball tournament. “We want people who grew up playing pinball to rediscover their passion for the game…or what we like to call a ‘sport,'” the website states. “We want to help bring competitive pinball tournaments into the spotlight.”

At the 2015 Arcade Expo, the museum won a Guinness World Record for the most people (331) playing pinball simultaneously. It’s a registered non-profit so all of the proceeds from events go to different charities. 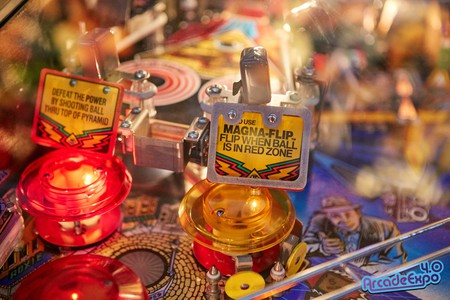 The museum currently occupies a tiny slice of the 18 acres that Weeks owns, and when he can expand, he hopes to create a retro trailer hotel. The hotel will have 20 vintage RVs, each refurbished and uniquely decorated.

In the meantime, check out the museum’s website for information on when it will next be open to the public.