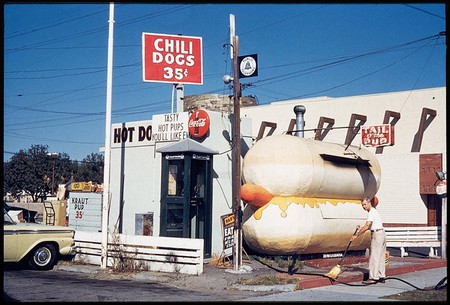 This photography book, published by Taschen, offers a glimpse into California’s eccentric pop architecture. But what was it about the SoCal climate that allowed this style to flourish? 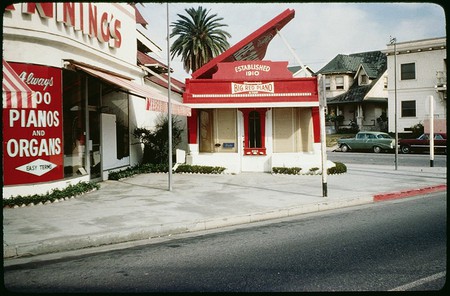 All over California, you can find remnants of novelty architecture; in the roadside attractions, billboards, and amusement parks, a kind of outlandish, American nostalgia pervades. In the words of Joan Didion, “the apparent ease of California life is an illusion, and those who believe the illusion is real live here in only the most temporary way.” Perhaps it’s this illusory pull of the West Coast—with its contained sense of temporality, Hollywood movie sets, and sprawling suburbs—that makes California an architectural nursery for quirky designs. 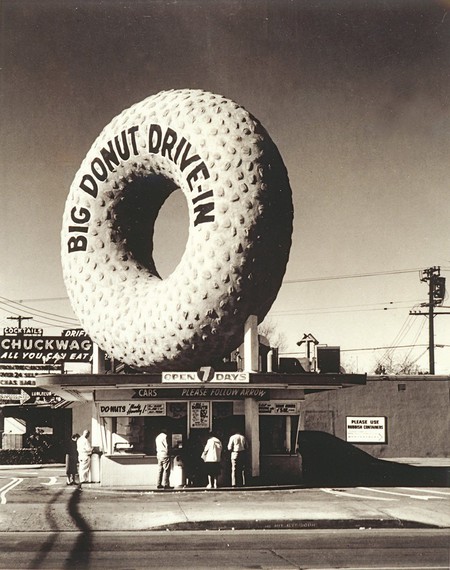 Taschen’s California Crazy resurfaces after 40 years and highlights the diminishing yet ubiquitous world of California’s pop architecture. On the surface, these structures may seem silly, even juvenile – lacking the serious self-possession of the East Coast and rebuking architectural norms. Los Angeles “was, and is, a rather unusual place in comparison to the rest of the world—one in which the propagation of the eccentric and nonconforming is cultivated and appreciated,” pens Taschen’s executive editor Jim Heimann in the book’s introduction. “The discovery of more images of unusual buildings has further substantiated the idea that Southern California was indeed the locus of this architectural subcategory,” Heimann continues. 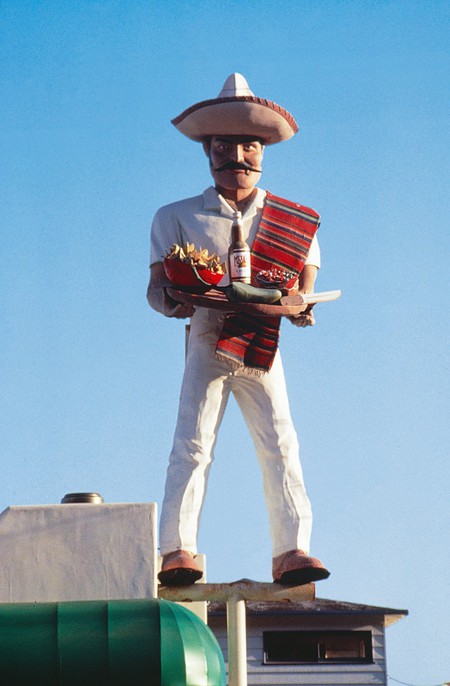 In a sense, California’s cultural climate, serving as an “incubator for the offbeat,” provides the perfect conditions for this architectural genre to emerge. Pop (or novelty) architecture mainly showed up in roadside architecture like fast-food stands, tourist sites, road trip attractions, and amusement zones for fairs and expositions (what Heimann calls “contained environments”). The impact of Hollywood’s movie industry on the surrounding landscape—where movie sets are created, dismantled, and sold off on a daily basis; where entire worlds and personas are created for temporary consumption—is also undeniable. 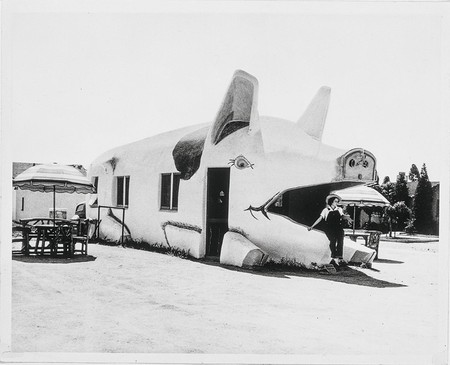 But as with any urbanization based on spectacle, temporality, and touch of idealism, these structures are slowly dwindling from public view. Although novelty architecture is still very much present in California, the highly unusual, somewhat comical, and outlandish designs from the early 20th century are harder to find. 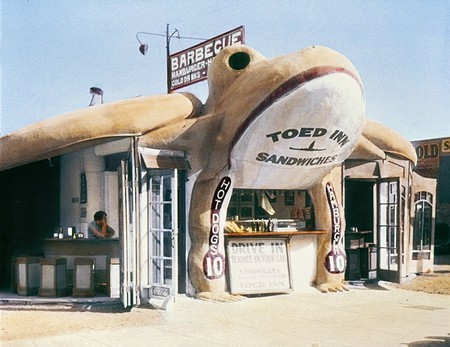 California Crazy acts as an historic archive in this sense, preserving fragments of quirky Los Angeles and the surrounding areas. It offers a look at an “obscure footnote” that is California’s novelty architecture, bringing a witness to their long tradition of oddball vernacular. 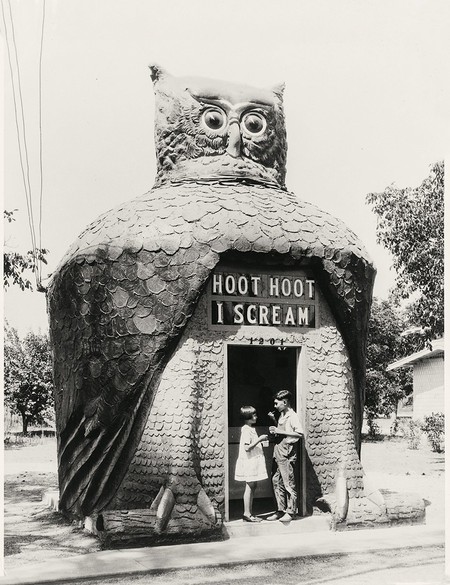 You can purchase a copy of California Crazy here.