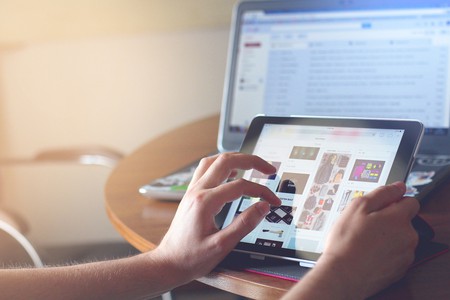 In summer 2018, California passed net neutrality laws banning state internet providers from throttling connectivity speeds on some sites and giving priority to others.

Internet users in California could avoid slower speeds, expensive add-ons and unequal access to sites thanks to a state-approved legislation that effectively reinstates net neutrality.

In June 2018, the Federal Communications Commission repealed net neutrality laws across the US and plunged the future of the internet in America into confusion. Without neutrality regulations, internet providers can slow access to certain sites and boost the speeds of others. They can also ask users to pay extra to use the internet for certain apps and services.

The bill in California would prevent that. At the end of August, it was cleared with a final vote in the Senate, which passed 23-11. California governor Jerry Brown still has to sign the legislation and has given no indication whether he will, but it has the support of top politicians in the state.

The Electronic Frontier Foundation praised the bill’s passing in a blog post. “California could pass a gold standard net neutrality bill, providing a template for states going forward,” wrote the non-profit organization, which seeks to protect civil liberties in the digital world. 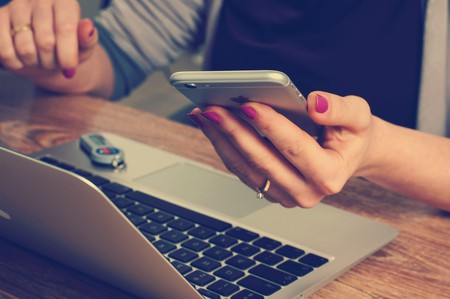 California had a taste of the implications of net neutrality in August, when Santa Clara County firefighters had their internet service throttled during the largest fire in the modern history of the state. The county’s fire chief wrote in a federal court filing that the department’s data connection had been slowed down to 1/200 of its normal rate.

Representatives for the internet provider Verizon Wireless told the fire department it had exceeded its data limit and suggested they buy a plan at more than double the cost, court documents show. Verizon has claimed the situation arose due to a customer service error.