'Broad City' Fans Will Want to See This New Exhibition 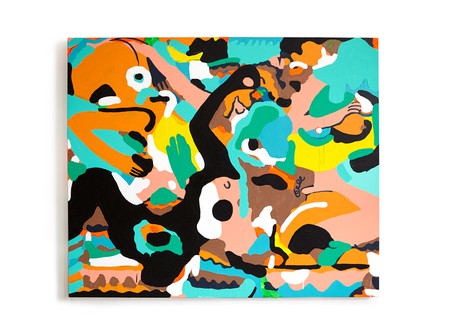 Fans of Comedy Central’s hit TV show Broad City are likely familiar with the opening sequence’s technicolor animations. Mike Perry is the artist behind them, and his new solo show will open in Los Angeles this September. 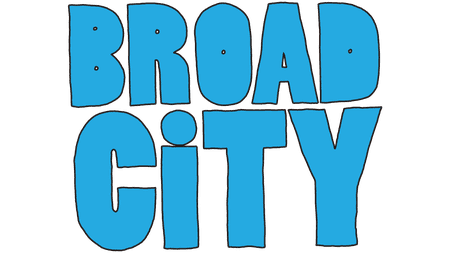 Garis & Hahn, formerly located at 263 Bowery in New York, is preparing to kick off their new West Coast space in Los Angeles’ downtown arts district with a solo show of Perry’s work. A series of new sculptures titled Inner Thoughts will be showcased alongside a selection of the artist’s vibrant paintings.

“Something about [Perry’s] work seems imbued with an inherently ‘California’ quality to it,” co-director Mary Garis told artnet News. The gallery stated that Perry’s work is dynamic, and his upcoming exhibition will showcase all of his best-known qualities: “un-naturalistic colors, intricately distorted compositions and a hand-drawn aesthetic,” according to a statement. 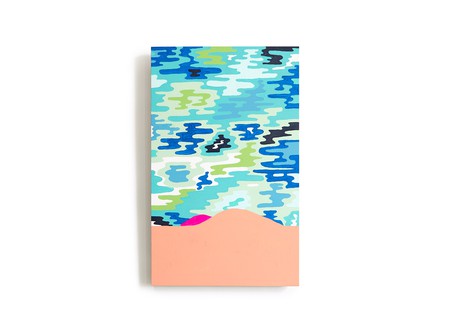 In an interview with Flaunt, Garis communicated her excitement to be a part of the art scene in Los Angeles, which “is increasingly getting its due credit as a true center to rival other major art cities like New York.”

The unveiling of Perry’s exhibition is part of an art initiative called Pacific Standard Time: LA/LA, and will coincide with the premiere of Broad City’s fourth season on September 13.

Intoxicating Pollen Wiggling in a Moist Journey of Constantly Blooming Tides will be on view at Garis & Hahn’s new location at 1820 Industrial Street, Los Angeles CA 90021, from September 9 through October 21, 2017.