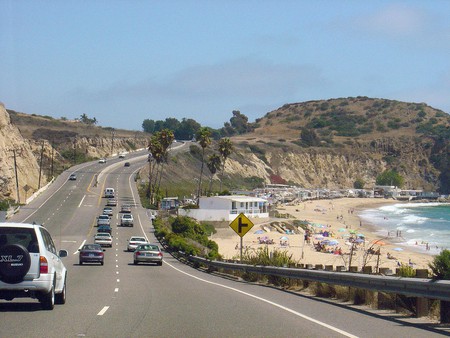 Imagine coasting down a winding road, convertible top down, with the sea breeze running through your hair, palm trees swaying in the wind and the sun shining down on the water. The Pacific Coast Highway is probably the most iconic and scenic route left in America, and it’s the dream destination for avid road trippers, car lovers, and travel geeks in general. The entire length of the PCH stretches from north to south along the entirety of the United States’ western border of the Pacific Ocean (hence the name, Pacific Coast Highway). Drivers can take it from San Diego to LA, San Francisco, and all the way up to Washington state. With the vast majority of the highway located in California, it has become a classic symbol of the state’s substantial natural beauty. 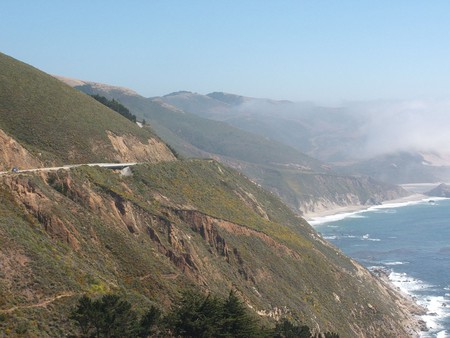 But how did this stunning highway come to be in the first place? It was built and officially opened in the 1930s, but it wasn’t one project that was commissioned; rather, it was a series of massive infrastructure initiatives that sought to connect Mexico to Canada via the United States little by little on a smaller local scale. In Southern California’s Orange County, that meant connecting beach cities like Newport and Laguna Beach to Los Angeles, and Los Angeles to coastal towns to the north, like Ventura. These smaller segments all along the California coast eventually became what is now known as the PCH.

For this reason, the highway wasn’t always known as the PCH or the 1, as the first designated freeway in the United States from north to south. It used to be part of Highway 60 and was originally called Roosevelt Highway after the death of president Theodore Roosevelt in 1919. Parts of the PCH are referred to by other names such as Cabrillo Highway, Shoreline Highway, or just Coast Highway. It was not officially designated the Pacific Coast Highway in its entirety until 1964, when all its separately constructed pieces were considered one long western thoroughfare.

Some people wonder why anyone would choose to take precious coastline land and make a highway out of it as opposed to letting mother nature run her course. In many places in Central California, the PCH actually runs between the natural wide sand beaches and the rolling fields of grass farther back from the coast. Landslides in the windy and narrow mountain regions endanger passing cars, and erosion along the oceanside and other environmental damage is partly caused by the heavy traffic. These issues cause the PCH to need constant repair and preservation. 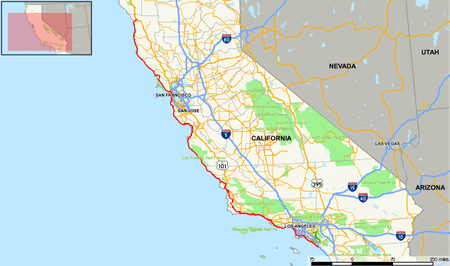 Map of PCH In California | ©Chinissai/Wikimedia
Give us feedback