Bret Easton Ellis: A Profile On The Face Of LA’s Gen X 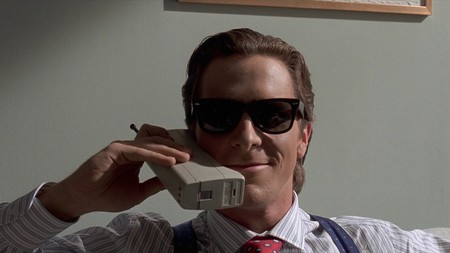 Bret Easton Ellis is the quintessential postmodernist voice of Hollywood excess. His first novel, Less Than Zero burst onto the scene in 1985 and became an overnight sensation. With the success of his debut novel, Ellis instantly became the face of Gen X, the ringleader of a degenerate youth culture obsessed with MTV, cocaine, and material. Though Ellis grew up in the valley city of Sherman Oaks and had what he referred to as an idyllic Californian childhood, his voice expertly captured the depraved moral bankruptcy of Los Angeles in the 1980s in a way that was equal parts disturbing and disaffected.

Less Than Zero was the accumulation of five years of work, which began in Ellis’ sophomore year of high school at The Buckley School in Los Angeles. His compilation of the novel continued through his parents’ complicated divorce and culminated in his sophomore year of college at Bennington in Vermont. He met with a literary agent while in the city, and suddenly, at 21 years old Ellis found himself downright famous.

He, along with Tama Janowitz, Mark Lindquist, and Jay McInerney, were pejoratively dubbed the ‘Literary Brat Pack.’ Though the nickname may have poked fun at their age and story subject matters, there was no denying that these four were become the darlings of the literary world. In addition to the core Brat Pack, other revered writers like Susan Minot, Donna Tartt, Peter Farelley and David Leavitt were also associated with the group. 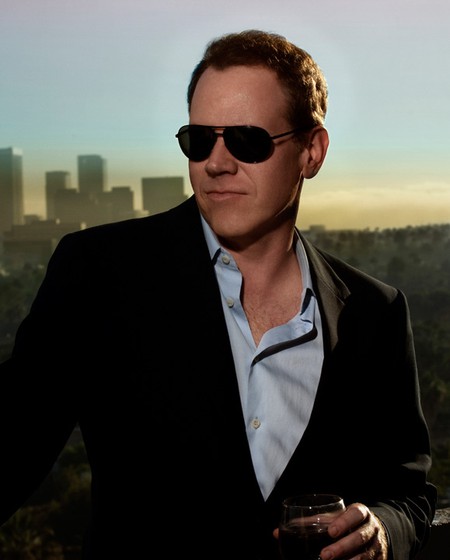 Ellis became the poster child of idle Los Angeles youth whose only pursuits were sex, violence and drugs. He and McInerney earned the nickname the ‘toxic twins’ because of their highly publicized and debauched nights out. Ellis’ exploration of rich-kid ennui both enraged and intrigued audiences. His laconic voice melded well with the cold characters that he wrote about, and his stories were so Los Angelean that they were frightening. To read Ellis’ work was to be suffocated by the alienation that his characters faced regardless of the immense access that their wealth provided them. One might wonder if the characters in Less Than Zero are simply different iterations of Ellis as he struggled to grapple with his innermost conflicts as an adolescent.

One of the facets that made Ellis so interesting as a writer was his craft’s inherent feeling of fear—fear of engagement, fear of acknowledgement, and fear of attachment. The novel’s opening lines hauntingly assert, ‘people are afraid to merge on freeways in Los Angeles,’ and this is reiterated throughout the text like an anxiety-ridden mantra. When Less Than Zero’s protagonist Clay returns home to Beverly Hills, everyone who sees him tells him that he looks ‘pale.’ The plot is heavily peppered with mundane combinations of Los Angeles streets and characters that speak with valley girl rhythms and intonation.

To read Ellis’ Less Than Zero, or any other story of his for that matter, is to be transported to Los Angeles. Though the book skips from Bel Air to Malibu to Palm Springs to Beverly Hills, the pervading tone is equivocally jaded and Los Angelean. Ellis’ readers are hauled from Sunset Boulevard to the Roxy to La Cienega’s Beverly Center and back to Spago for wine, cigarettes, and cocaine. Ellis’ structure is a layout for the lives of Los Angeles’ most lost souls.

‘There was a song I heard when I was in Los Angeles by a local group. The song was called “Los Angeles,” and the words and images were so harsh and bitter that the song would reverberate in my mind for days. The images, I later found out, were personal and no one I knew shared them. The images I had were of people being driven mad by living in the city. Images of parents who were so hungry and unfulfilled that they ate their own children. Images of people, teenagers my own age, looking up from the asphalt and being blinded by the sun. These images stayed with me even after I left the city. Images so violent and malicious that they seemed to be my only point of reference for a long time afterwards. After I left.’

Since the success of Less Than Zero, Ellis has continued to be Los Angeles’ most bleak and veracious spokesperson. He has written many books, like American Psycho, Rules of Attraction, The Informers, Lunar Park, Glamourama, and Less Than Zero’s follow up, Imperial Bedrooms. Many of his books have been adapted for the screen, and he now hosts a highly popular podcast. Whatever the medium, Ellis has always maintained his voice. His writing seems to be mimetic of the culture he finds himself in. His rich style will always harkens to mind words he wrote in The Informers: ‘Greed is good. Sex is easy. Youth is forever.’