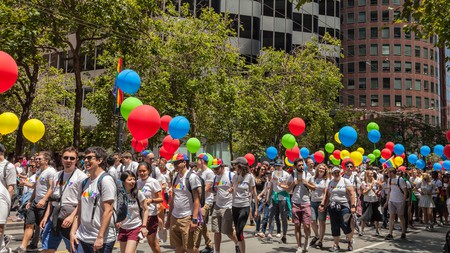 Though the seasons are relatively mild in San Francisco, with cooler northern-Cali temperatures and bayside fog, summer still shines extra bright and gives cause for outdoor celebration. Festivals are an essential part of summer in the city with good food, good music, and laid-back vibes. Here are the best outside events to make the most of the season.

Bay to Breakers is the event that very much defines San Francisco. Taking place at the end of May, it is known as “a staple of the City by the Bay” and is the second most participated-in race in the world. Since 1912, thousands of runners have been showing up to race the 12k across the city. The starting point is located near the San Francisco Bay, just a few blocks from the Embarcadero, and ends at the Great Highway where you can see the waves on Ocean Beach – the ‘Breakers’. The race has developed into a parade-like event, where people dress up in crazy outfits to run through the city. And you don’t have to be a runner to partake in the fun — spectators also gather to enjoy the lively atmosphere and celebrate at the finish line. A great time for family, friends, and runners, Bay to Breakers is a must if you want a taste of San Francisco’s quirkiness. 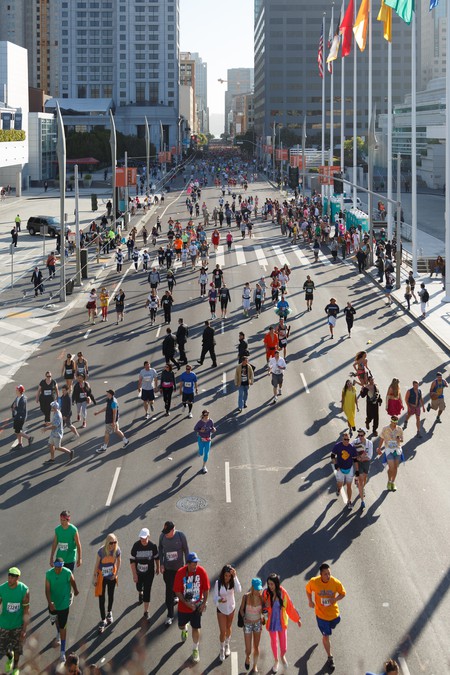 San Francisco Pride Celebration and Parade, otherwise known simply as “Pride,” is the event that makes San Francisco and its people truly come alive. The parade runs through all of Market Street in the heart of the city every June. At the end of the parade, there are numerous stages with DJs, live music, food booths, and vendors. Pride is the day to celebrate equality and to display the pride San Francisco has for its diverse LGBTQ community. A day full of colors, love, and excitement, Pride is one of San Francisco’s most lively events. Anyone and everyone attends Pride to enjoy a fun day full of dancing, walking and experiencing the true meaning of San Francisco. 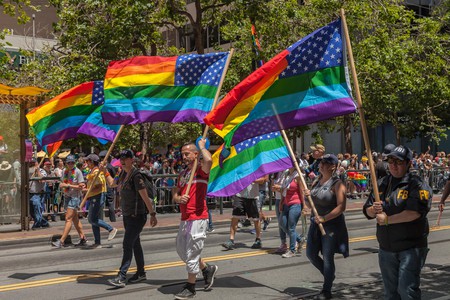 With its extraordinary mix of both independent and popular music, unique food, and dedication to the environment, Outside Lands is San Francisco’s biggest festival. The event prides itself on its passion for music, food, wine, beer, art, and comedy. Outside Lands has been around since 2008 and has since become one of the most popular summer festivals in the US. The festival takes place every August in beautiful Golden Gate Park, which fills with thousands of music lovers for three incredible days. 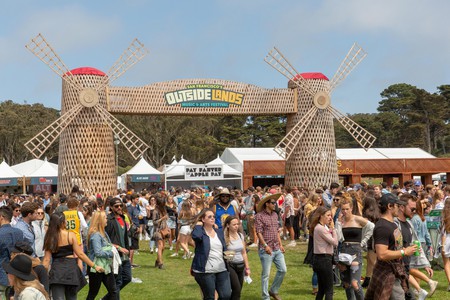 A smaller festival than Outside Lands, the North Beach Festival takes place in the streets of the historic San Francisco district of North Beach. The event’s location is ideal. The neighborhood is known as Little Italy, and it is also famous for its reputation as a popular spot for the Beatniks. The street fair includes countless food booths, live entertainment, art and crafts stations, and beer gardens. Taking place in mid-June, it’s the perfect activity for a summer day in the city. 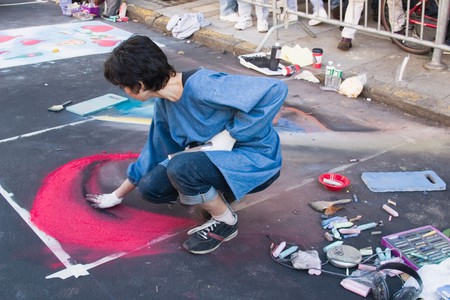