Best Neighborhoods in LA for Millennials 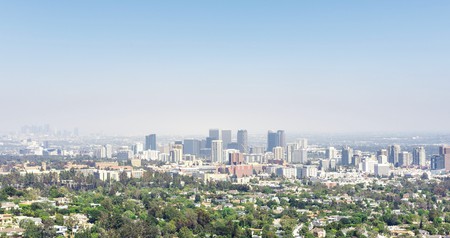 A generation of smart-phone addicts and savvy social media users, those born between 1981 and 1996 are increasingly known for their obsession with exploring the globe.

Also known as Generation Y, children of the digital age are constantly on the prowl for the next hotspot – especially in Los Angeles. LA is a top destination for millennials, whether as visitors or residents, and these are the five neighborhoods they’re most likely to enjoy.

Blink and you might miss Palms, a small corner of west Los Angeles. Though primarily residential, it’s just north of Culver City where there are plenty of cool eateries and bars. It’s walkable and bike-friendly according to Walk Score – plus, with the extension of the Metro Expo Line (which runs all the way to Santa Monica), Palms is an easily accessible neighborhood. Millennials fit right in here (the average age is 31) and they appreciate its diversity and prime Westside location. 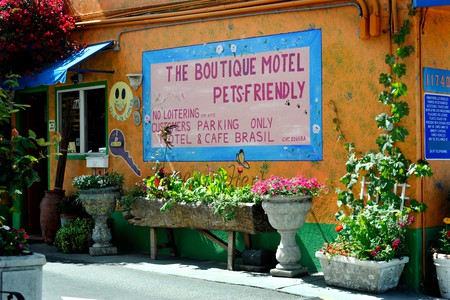 A hipster hotspot near South Pasadena and Eagle Rock, Highland Park boasts record stores, independent bookshops, a popular bowling alley, and many boutiques. The neighborhood’s seemingly endless amount of trendy bars gives it the happening vibe that millennials crave – and it seems like something new pops up each week. Highland Park is usefully close to Hollywood and Burbank, and you can get downtown within a half hour by traveling the Metro Gold Line, so it’s an ideal locale for Angelenos and visitors who favor the Eastside. 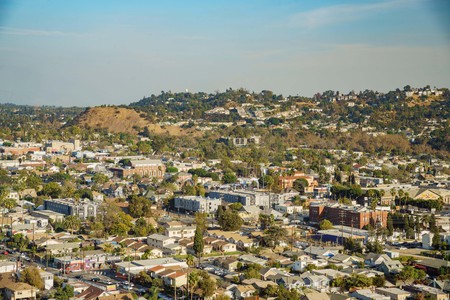 People debating the best Los Angeles neighborhoods often stress their preference for the Westside or Eastside. Millennials dwelling in the San Fernando Valley meanwhile plump for North Hollywood. Not only is there a plethora of newly built apartment complexes in the area, but money goes much further there with an apartment rental – expect more space for the same (or, in some cases, less) money.

Another lure is NoHo’s Arts District with its theaters, art galleries, cafés, and shops. As for getting around NoHo, the 1 freeway runs right through it, and the 405 and 5 are nearby. Public transit includes the Metro Red and Orange lines. 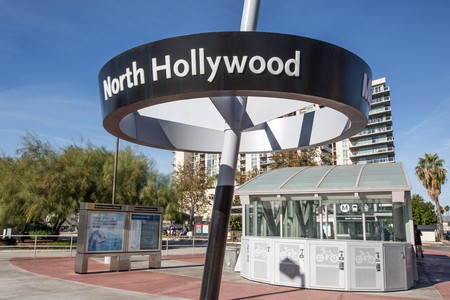 Despite all of this excitement, it’s still possible to snag a rental spot here pretty easily. The cherry on top with Koreatown is its transit situation – the Metro Purple and Red train lines service the area. 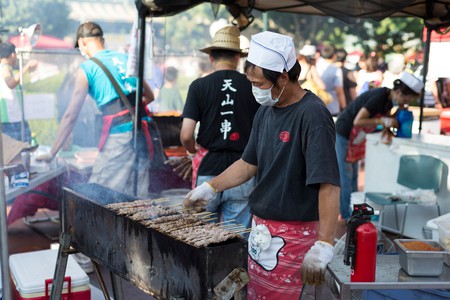 East Los Angeles has become increasingly popular in recent years, meaning rental rates are soaring in some parts, but Echo Park is still a feasible option for millennials. It also definitely checks all the boxes when it comes to restaurants, bars, music venues, and shopping.

What’s most charming about Echo Park is the sense of calm it offers in the midst of a bustling city. Echo Park Lake is an excellent picnic place where you can view the Downtown skyline. Wander along the path which surrounds the lake or rent pedal boats and get onto the water. Dine lakeside at the Historic Boathouse’s restaurant, Beacon, which serves sustainable, locally sourced fare. 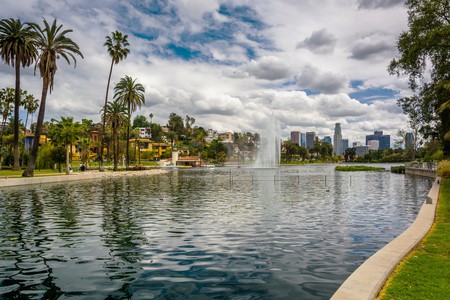