The Best Hotels to Book Near Griffith Observatory and Griffith Park, Los Angeles 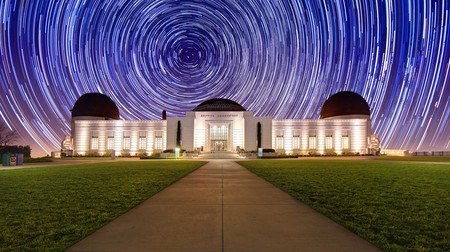 Book yourself into one of the best hotels with Culture Trip – and settle in for a great LA stay around Griffith Park.

From the slopes of Mt Hollywood, the famous Griffith Observatory looks out on the city of Los Angeles, surrounded by more than 4,210 acres (1703ha) of verdant land in Griffith Park. In addition to the Observatory, it’s home to the famous Hollywood sign, the Los Angeles Zoo and more, making it one of the country’s largest urban wilderness areas. Here’s where to stay nearby so you can enjoy its many charms. 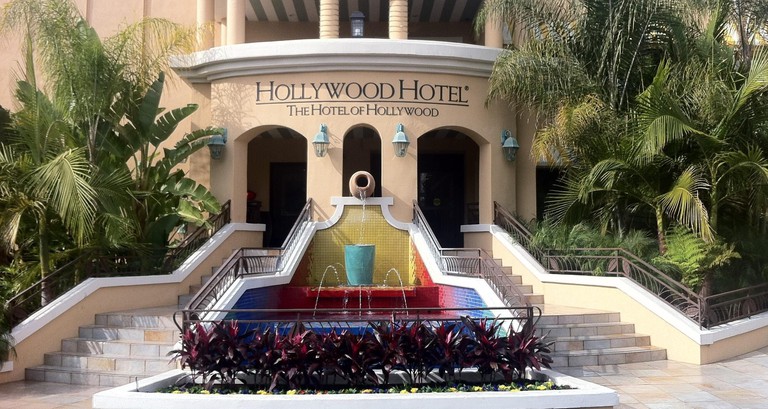 Decorated with light colors and a California vibe, the Hollywood Hotel is where to stay if you want to get in that LA mood for an affordable price. Look out on the courtyard and the refreshing bright blue water of the pool from the balcony in your room, or have a drink at the on-site bar and restaurant before exploring the neighborhood. You can bring your pets with you – they’ll want to explore Griffith Park, too. The hotel provides dog beds, treats and bowls on request. 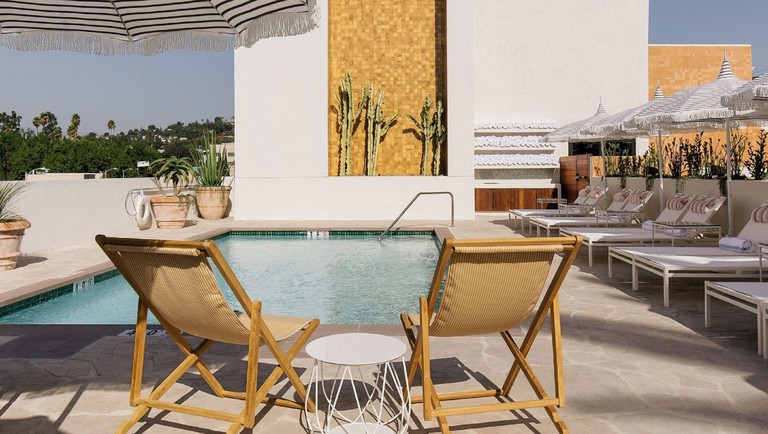 Los Angeles’s Silver Lake neighborhood is known for its artsy vibe, and if you make this hip hotel your home-away-from-home you can easily explore the galleries, bars and restaurants, as well as nearby Griffith Park. Take your time photographing the Instagram-friendly minimalist style before feasting on site at Marco Polo Trattoria and Bar, an Italian restaurant with a menu that changes with the seasons. Schedule time to lounge by the pool under a stylish striped umbrella. 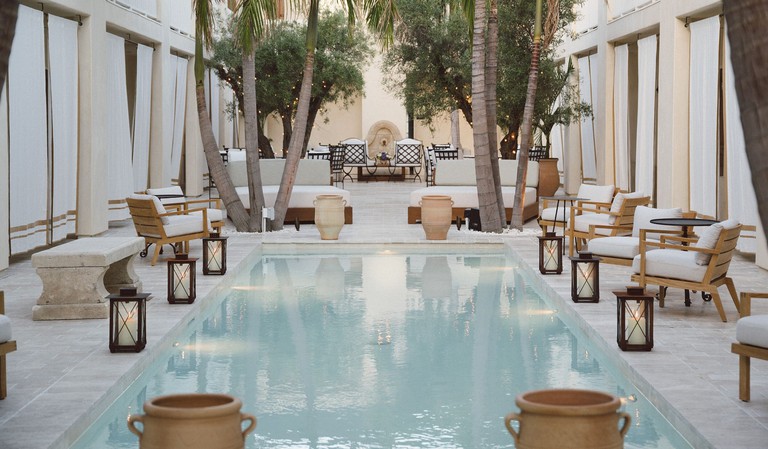 People love Los Angeles because of its reliably temperate weather. You’ll appreciate taking it all in from the private courtyard and balconies of this sleek, serene hotel – it is worth paying more for a room with a balcony. Everything at the Cara Hotel is chosen to give you that California state of mind, from the sleek, minimalist rooms with crisp white linens to the organic food served in the on-site restaurant. The bar welcomes a buzzy nightlife scene as the sun sets at the pool, which also has the muted color palette of the rest of the hotel – no David Hockney-style bright blues here.

With just nine suites, Hotel Covell delivers a home-away-from-home experience. Each accommodation has different decor, all modern, updated and unique. Some are spacious, apartment-like affairs, some are a little smaller – but all are suites with some kind of dinette or kitchenette space, plus room to lounge and entertain. You’ll likely want to hang out in your room more than you would in other hotels – but when you’re ready to explore, Griffith Park is just a few minutes north. 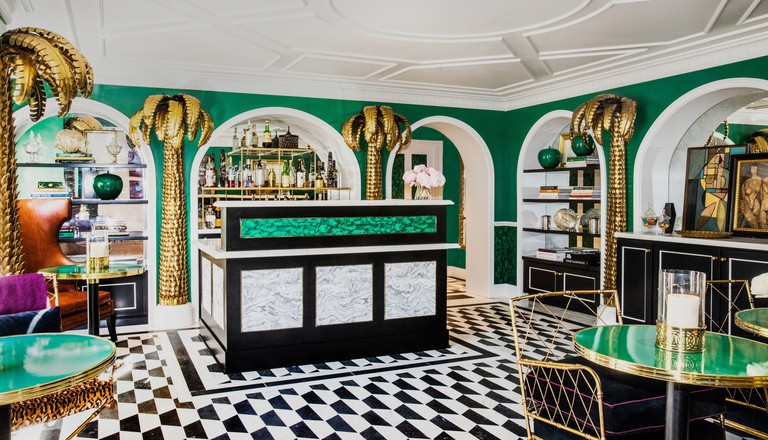 If Los Angeles to you means Hollywood Regency decor and the glam of vintage Hollywood, then book one of the 24 rooms at the Prospect Hollywood, which is housed in a restored 1938 building. The bright colors, gold palm-tree columns and patterned wallpaper will make you feel like you’re on a movie set. Relax in a plush robe and drink champagne from your in-room mini-bar and you’ll feel like you’re a movie star. The cocktail bar is popular with folks in the neighborhood – go mingle. 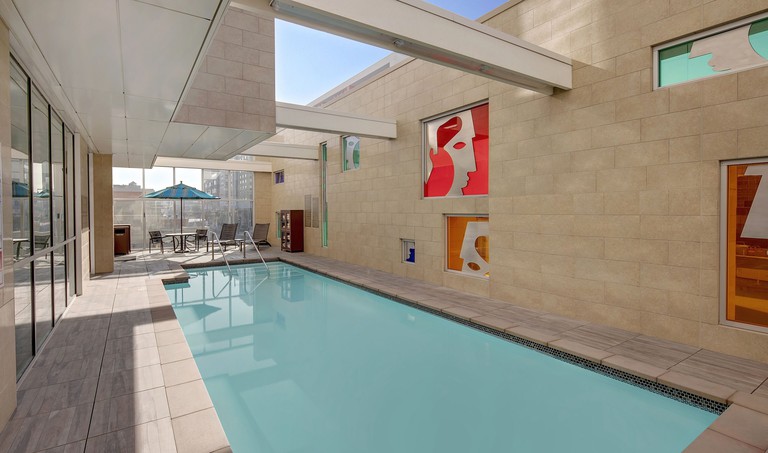 This newer hotel on the northeast side of Griffith Park has a good central location for exploring the Glendale neighborhood, which is home to plenty of restaurants and upscale shopping. The standard Hyatt rooms have all the basics, whether you are in town for work or play, and you can count on all the extras – from outdoor pool and fitness center to a perfectly decent complimentary breakfast. The hotel is pet-friendly for an additional fee. 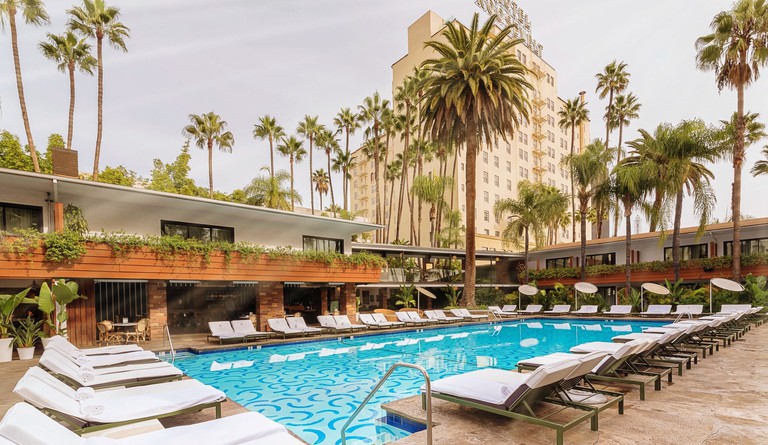 This famous hotel has a lot of Hollywood history. Its Tower, built in 1927 was once home to Clark Gable and Carole Lombard. Marilyn Monroe found a home in the Cabanas, which are vintage 1950s Los Angeles. Today, the two spaces – which have been renovated – give you two different hotel experiences. But forget the movie stars: it’s the swimming pool here that is the most famous. Artist David Hockney painted a mural on the pool floor that has been restored. Have a drink at the Tropicana Pool bar and take in its glory. 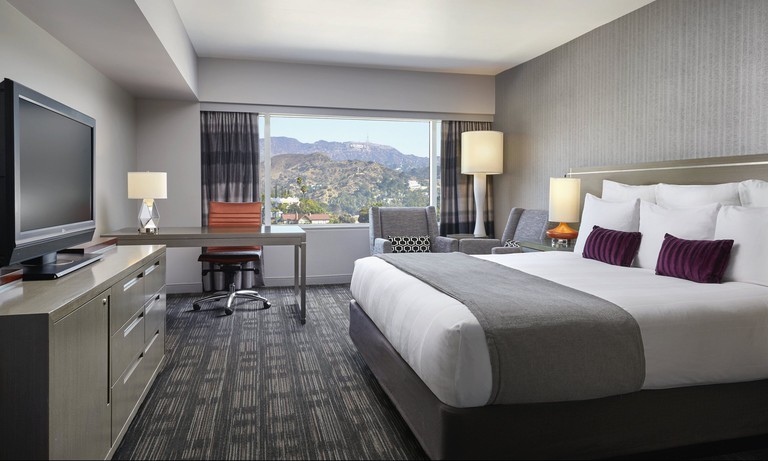 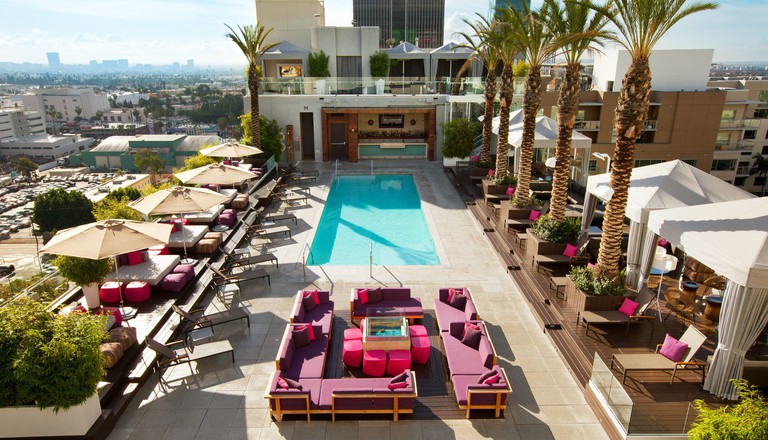 Walk from Hollywood Boulevard into the bright colors and buzzy lobby of the W Hollywood – a branch of the famous funky hotel chain. The lobby is the gem of this property, with its sweeping staircase and furniture set up for people-watching. Many of the 305 guest rooms have good views of Hollywood Boulevard. Don’t skip the display of photographs by Luke Fontana on the second floor. 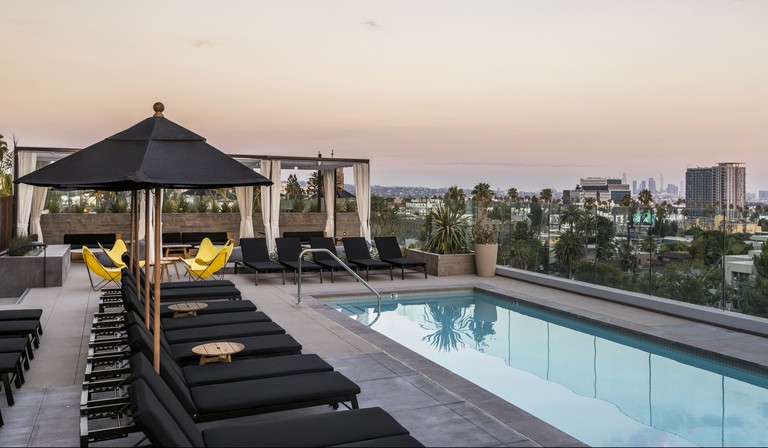 With the Kimpton signature emphasis on art and design, the Everly meets expectations of what a stylish Los Angeles hotel should look like. Check out Room 301, a social experiment in which you are encouraged to participate by photographing yourself. Most LA hotels have great pools – but the Everly’s rooftop pool is a contender for one of the city’s most relaxing options.

Looking for more inspiration? We’ve also narrowed down the best historic hotels and the best hotels with pools in Los Angeles so that you can confidently find and book the perfect stay on Culture Trip. There’s also plenty to keep you busy, from exploring the best beaches near Los Angeles to finding unique ways to tour Los Angeles. When you’re ready for a break, these top restaurants are the perfect place to stop.