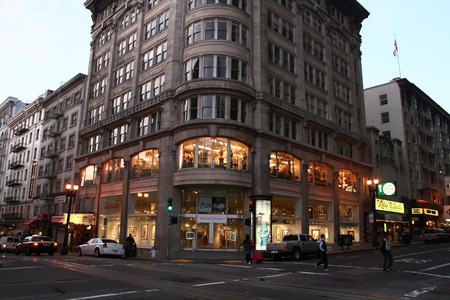 You already know Downtown San Francisco is a mecca of cultural institutions, but there are a number of small art galleries you may be overlooking in your daily explorations. Next time you find yourself in the Mid-Market area, be sure to stop by one of these incredible galleries.

Art Gallery
Facebook
Email
Twitter
Pinterest
Copy link
Share
Map View
Located on Folsom Street, Arc Studios & Gallery is a space dedicated to ‘showcasing and promoting emerging and established artists from around the country whose work embodies both skill and risk-taking.’ This is a great place to explore and discover emerging artists for yourself since those on display are always up and coming. Plus, the gallery space is cleverly curated, guaranteeing you will stumble upon exhibits that are always intriguing.
Open In Google Maps
1246 Folsom Street, SoMa, San Francisco, California, 94103, USA
+14152987969
Visit Website
Give us feedback 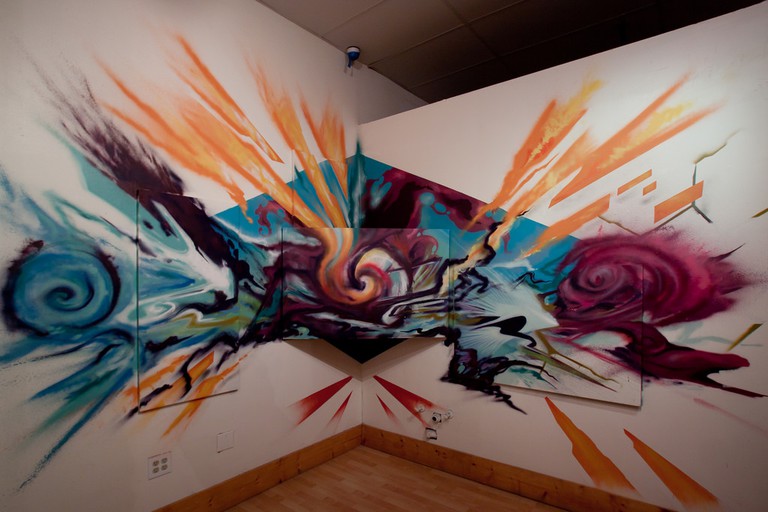 1AM | © Nick Fisher/Flickr
With a name short for ‘First Amendment,’ 1AM aims to ‘progress the graffiti and street art culture by creating a cultural space and community of artists, fans, and like-minded organizations.’ This representation of the freedom of speech can be enjoyed at both the Downtown location and one in Oakland. Additionally, the organization aims to spread the street art movement by teaching, creating, archiving and generally inspiring local artists.
Open In Google Maps
1000 Howard Street, SoMa, San Francisco, California, 94103, USA
+14158615089
Visit Website
Give us feedback

Art Gallery
Facebook
Email
Twitter
Pinterest
Copy link
Share
Map View
The Weinstein Gallery has been around since 1992, specializing in ‘on-objective and surrealist art from pre-war Europe through the birth of abstract expressionism and the New York School in post-war America.’ This space is upscale but still quite welcoming, led by a staff that is knowledgeable and engaging. The space itself is three stories high, and displays a large and varied collection of works to delight and inspire.
Open In Google Maps
444 Clementina Street, SoMa, San Francisco, California, 94103, USA
+14153628151
Visit Website
Give us feedback

Art Gallery
Facebook
Email
Twitter
Pinterest
Copy link
Share
Map View
The San Francisco Art Exchange was founded in 1983, and was originally a tiny fine arts business exchanging the works of masters such as Picasso, Miró, Chagall, Warhol, Haring and Dalí. Since then, the gallery has evolved into an organization promoting contemporary visual artists, working with a group of over 70 prominent artists and photographers to ‘[explore] the importance and value of art and imagery that have become part of the popular consciousness.’
Open In Google Maps
458 Geary Street, Lower Nob Hill, San Francisco, California, 94102, USA
+14154418840
Visit Website
Give us feedback 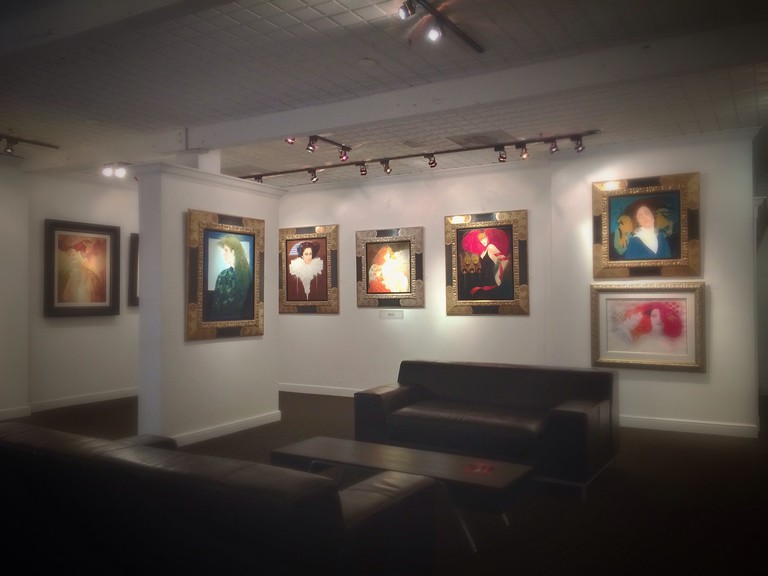 Art Gallery
Facebook
Email
Twitter
Pinterest
Copy link
Share
Map View
If you’re looking for some of the most exceptional original artwork being created locally today, look no further than Hang Art. This gallery offers contemporary art in a wide range of mediums, including painting and sculpture, all of which you can purchase. Enjoy an adventure through the gallery space to see the collections surrounded by a friendly and knowledgeable staff that will even allow you a peek into the gallery’s inventory. Alternatively, browse the selection on the Hang Art website.
Open In Google Maps
567 Sutter Street, Lower Nob Hill, San Francisco, California, 94102, USA
+14154344264
Visit Website
Give us feedback
Give us feedback