Before "Twin Peaks," David Lynch Was Living "The Art Life" 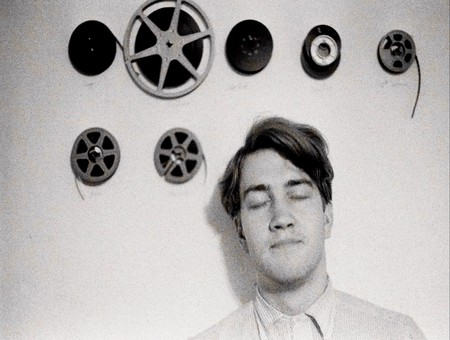 Profiling David Lynch’s early career as a visual artist, David Lynch: The Art Life (2016) enlightens the celebrated filmmaker’s legacy through the epoch of his pre-Eraserhead (1977) years. Now 71, Lynch goes down in history for his on-screen magic; yet at his core, he remains an artist.

Thriving at the intersection of the macabre and the mundane, David Lynch has accrued a cult following so devout that Mulholland Drive (2001) was voted the most important film of the 21st century in August 2016, and in May 2017, Twin Peaks (1990—1991, 2017) was revived 26 years after going off the air. But the key to fully appreciating Lynch’s film work lies in the context of his first great love: art.

Constructed with a keen awareness of Lynch’s personal style, The Art Life visually and aurally complements the filmmaker’s body of work, inviting viewers into his Hollywood Hills studio to hear tell of the surreal horrors and real-life plot twists that inspired his vast portfolio of morbid artworks. What it reveals is that Lynch’s formative years as a visual artist lend depth and dimension to his work on screen. 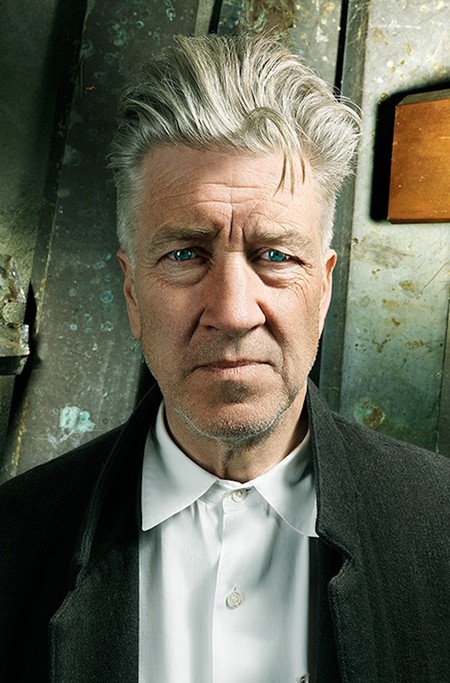 The Art Life unfolds through bouts of Lynch’s brilliant, sometimes incomprehensible streams of consciousness. But he starts at the beginning with his birth in Missoula, Montana, and in short order makes apparent his utopian childhood of happy parents, suburban streets, and “tremendous freedom” granted on a “foundation of love.”

Lynch’s upbringing was simultaneously insular and boundless. His family moved often, yet he remembers his early years with incredible fondness. “In those days, my world was very, very small,” he says, but “huge worlds were in those two blocks.” Yet the veneer protecting his wholesome small-town life would, on occasion, crack without warning to expose glimpses of inexplicable chaos.

Lynch’s first encounter with the surreal came in the form of a porcelain-skinned woman, completely naked, mouth bloodied, moving disjointedly down his quiet street (think Isabella Rosselini’s hysterical nude scene in Blue Velvet (1986)). “It was very mysterious,” Lynch remembers. “Like we were seeing something otherworldly.”

Lynch’s second major encounter with reality’s underbelly is far less defined, and all the more enticing for it. The night before his family moved to Virginia from Boise, Idaho, they paid a goodbye visit to their neighbor, “Mr. Smith”. The story intensifies as Lynch struggles for words, but the recollection is so impossibly painful that he can’t articulate the events of that infamous summer evening. Mr. Smith is never mentioned again. 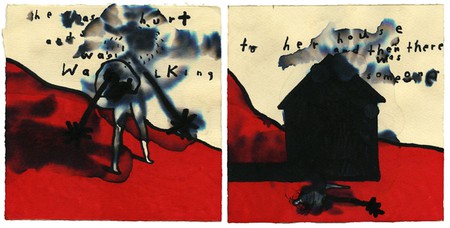 SHE WAS HURT AND WALKING TO HER HOUSE AND THEN THERE WAS SOMEONE - Artwork featured in David Lynch: The Art Life directed by Jon Nguyen. Image courtesy of Janus Films and David Lynch.

While Boise was “sunshine, green grass, mowed lawns—such a cheerful place, Virginia seemed like—always night.” Lynch took up smoking, drinking, and sneaking out of the house. He despised collective high school consciousness with a “powerful hate”. Yet born from his misery were “dark, fantastic dreams” of people and relationships existing outside of school. It was during this period entrenched in “total turmoil” that he inadvertently discovered his penchant for painting.

Lynch’s account of his transition to “artist” is perfectly, well, Lynchian, in that he explains just enough to leave viewers thoroughly unsure of how it actually happened. The story involves his then-girlfriend, Linda Stiles, her front lawn at “9:30 or 10” at night, a private school kid named Toby Keeler, and most importantly, Toby’s father, Bushnell.

Discovering that Bushnell was a painter by trade “blew all the wiring” for Lynch, and the two would go on to forge a nurturing relationship. Bushnell gifted Lynch a copy of The Art Spirit by Robert Henri, which became the platform from which Lynch would delve into the visual avant-garde. Eventually, “The Art Spirit became ‘the art life,’ ” Lynch remembers, “and I had this idea that you drink coffee, you smoke cigarettes, and you paint, and that’s it. Maybe girls come into it a little bit. But basically it’s the incredible happiness of working and living that life.”

BOB FINDS HIMSELF IN A WORLD - Artwork featured in David Lynch: The Art Life directed by Jon Nguyen. Image courtesy of Janus Films and David Lynch.

Painting would liberate Lynch from the fetters of his cookie-cutter teenaged world, and making art became an all-consuming obsession. Exhibiting qualities of surrealism, Dada, and expressionism, Lynch’s cultivated aesthetic is known to be informed by the ghostly paintings of the 20th-century British artist Francis Bacon. Yet his work is equally inspired by the unusual events of his own lived experiences.

After a short stint at art school in Boston and only 15 days in Austria hoping to study under Oskar Kokoschka (unsuccessfully), Lynch wound up at the Pennsylvania Academy of the Fine Arts in Philadelphia. This watershed period in Lynch’s life would unveil his love affair with fear—something he would learn to harness and exploit. “There was a thick, thick fear in the air. There was a feeling of sickness. Corruption. Of racial hatred. But Philadelphia was just perfect to spark things,” Lynch recalls. “Even though I lived in fear, it was thrilling. The art life—the art spirit—was alive and well.”

Lynch’s first cinematic inclination came to him out of nowhere, like some sort of divine intervention. He was staring at a canvas he had painted black with green leaves when a sweeping wind passed through what ought to have remained inanimate foliage. The canvas became a “moving painting with sound”—a concept that would clearly stick with him. The unexpected incident would motivate Lynch to experiment with animation and later, live action, which would consequently land him a grant from the American Film Institute, transferring him to Los Angeles for good. 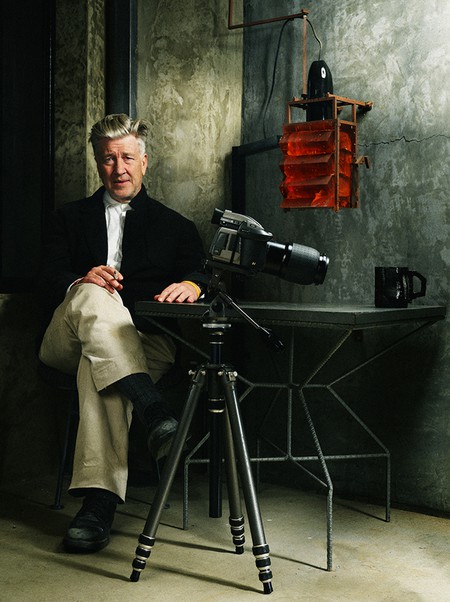 Lynch would find his ultimate calling in film, and The Art Life ends accordingly with tapered memories of his Eraserhead years. “…So beautiful,” Lynch musters in his final soliloquy. “Everything about it.”

“Beautiful” is one word that lingers for Lynch’s notable ability to find beauty in unconventional things: lounging in a mud puddle beneath the shade of a tree in Missoula; his mother’s landmark decision to refuse him coloring books as a child (coloring inside the lines “would be restrictive and kill some kind of creativity”); his father’s research into the biology of insects, whose innards revealed intricate patterns. The term is consistently used, however, in reference to what is arguably most imperative to Lynch: his freedom.

“Boundaries,” he says in that unparalleled tenor, “they just screw you.”

David Lynch: The Art Life is available on iTunes.