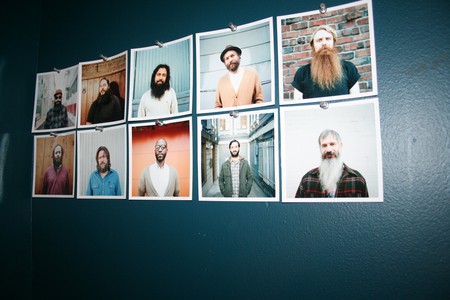 Shockingly, (unlike the song would make it out to be) to belong to San Francisco, it takes much more than wearing some flowers in your hair. San Francisco has so many different types of culture that it can be dizzying. Here are a few ways to fit and yet stand out with the citizens of this great city.

Always. It doesn’t matter if it says it’s going to be 80 degrees and sunny, or overcast and windy all day. Bring sunglasses and a jacket. San Francisco changes its temperature more times than you change your mind in line about what sandwich you want from Ike’s Place. It can hear the overconfident slap of sandals on the sidewalk, and the city will put you in your place, perhaps with hurricane-like rain or maybe just a frigid breeze off of the ocean. 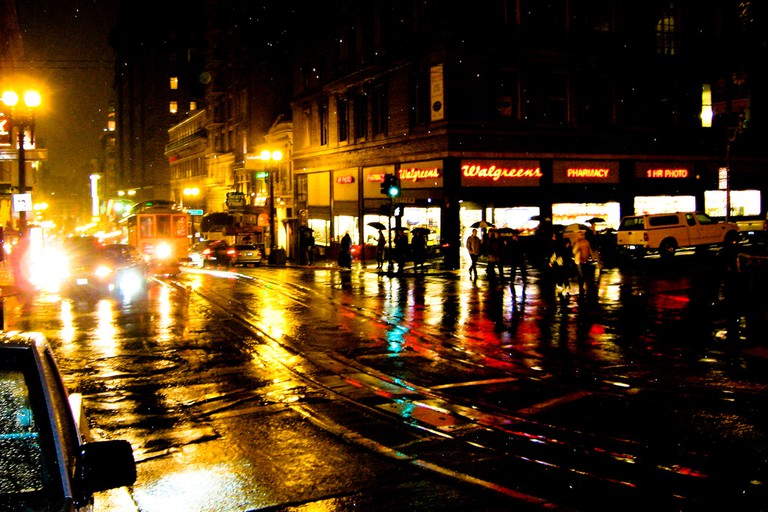 Fashion is an interesting beast in San Francisco. Unlike some other major metropolitan cities, it isn’t about labels or price tags, but about how the clothes you wear express who you are – whether that be a pair of Ox Blood Dr. Martens or a pair of white Adidas sneakers or some shoes you got for $7 at a thrift store that feel just so dang comfy. In San Francisco, individuality is at the heart of this city, so while you don’t have to wear Dr. Martens, you do have to be true to yourself when it comes to style and to everything else, and interestingly by doing that, you will begin to fit in. 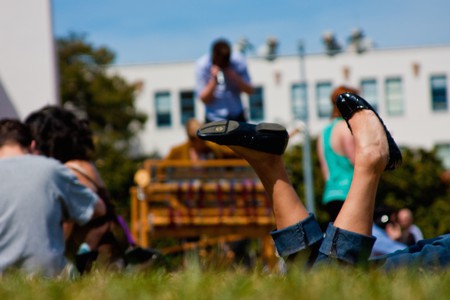 There’s no use in fighting it. It sounds so lame, and it doesn’t add anything to a sentence. If anything, it takes away from the point you’re trying to make. Just say it. The sooner you stop fighting it, the sooner you will be happy. It doesn’t matter that you were raised in a place that abhors the phrase, or that before coming here, you looked in the mirror, splashed cold water on your face and made yourself promise that you would not start saying it. It doesn’t matter. You’re going to say it, and you will be less disappointed with yourself the sooner you realize that it is inevitable.

Learn to Use to Phrases Like ‘Artisan’ and ‘Locally Grown’

San Francisco takes pride in its food and beverages, so much so that its populace has spiritually trademarked words like ‘artisan’ and ‘hand-crafted’ – almost to a point that it has become a prayer. While some places may use these phrases a bit too liberally, because of this attention to artisanship, you are treated to streets teeming with fresh mind-exploding food and liquid joy others call coffee. 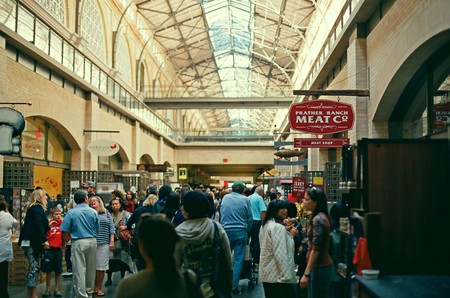 With words like ‘artisan’ being thrown around, it makes sense that San Francisco is going to have amazing food. This is a blessing, as well as a curse. After living in San Francisco for a little bit, that famous food place in your hometown will have lost its glimmer and allure. That world-famous dish you eat somewhere else will be forever compared to when you had it back in The City. It is very hard to be impressed when you have already had the best of the best. 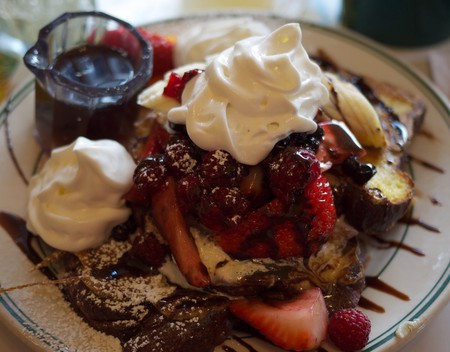 If you don’t have a need for one, because either BART or MUNI have you covered, you should at least know a thing or two about bike culture – in case it comes up in conversation, because it more than likely will. Despite the infamous hills, cycling in this city is very popular. This is partially due to its small size, and even though half of your trek may be uphill, half of it is down. There is something terrifying and freeing about flying down one of those hills at full speed. 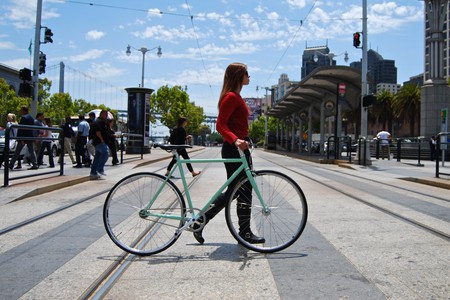 Obviously, this depends on two things: where you live and what job you have. But for most of the people moving to this city by the bay, this will be a reality. You will have a rent pay check and an everything-else paycheck. Your friends who are back home or live elsewhere will laugh in your face when you tell them how much you pay and what that gets you, saying ‘You could be living in a X bedroom X bathroom place here.’ There may be moments when you ask yourself, why do you pay some much of your hard-earned cash on living in this small of a place? But then you’ll remember that the price you pay every month is small for living in the greatest city in the world. 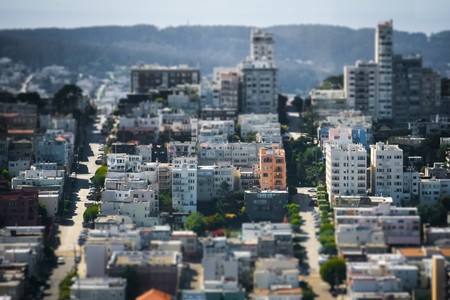 Eyes up, heads down | © @sage_solar/Flickr
Give us feedback