Check Out These Big-Deal Actors From The Bay Area 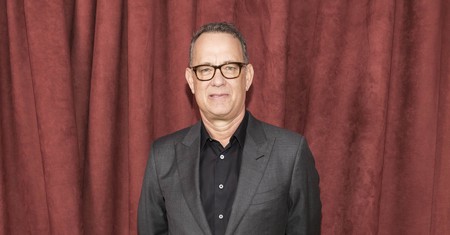 The film industry is full of ultra-talented award-winning actors, and some of the biggest names are products of the Bay Area. Here’s a list of actors who cut their teeth there.

You might recognize this face from popular films like Miss Congeniality and Ride Along 2 or hit shows like Modern Family and Law and Order. Benjamin Bratt attended Lowell High School where he was part of the Lowell Forensic Society. It wasn’t until he was in his early 20s that he expressed an interest in acting while attending the University of California, Santa Barbara. 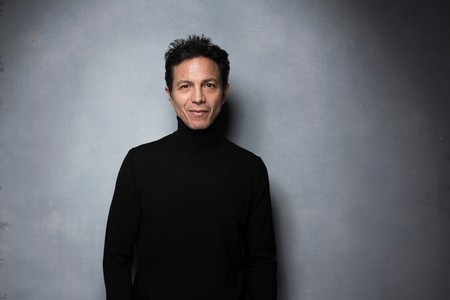 Margaret Cho is widely known for pushing boundaries and leaving no subject unturned. Having grown up in San Francisco’s Haight/Ashbury district, on Haight Street specifically, a lot of Margaret’s material is derived from her experience spending her childhood in such an eclectic and progressive neighborhood. Although most of her work is stand-up, her most memorable performances in television can be seen on Drop Dead Diva. 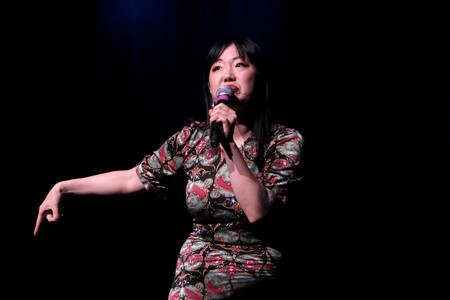 Hailing from across the water, Dwayne ‘The Rock’ Johnson was born and raised in Hayward, CA. Dwayne grew up watching his father and grandfather, both professional wrestlers, in the ring and eventually followed in their footsteps, gaining acclaim in the WWE. He then transitioned into acting and has since enjoyed surprising success. We can see him in films like Walking Tall, Be Cool, Tooth Fairy, and the later installments of the Fast and Furious franchise. 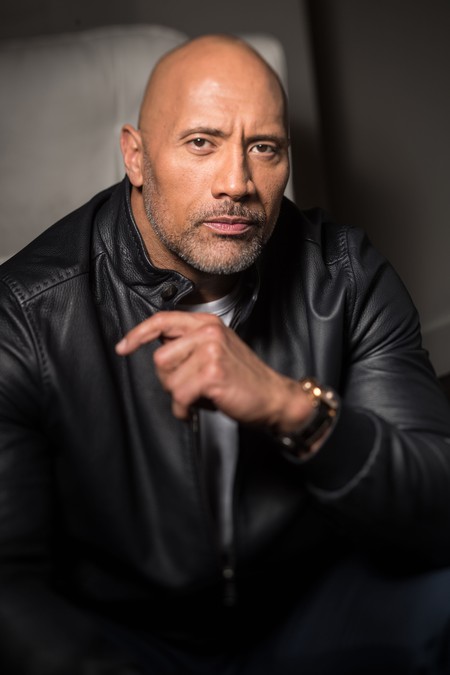 Born in 1996, Zendaya Coleman is the youngest actor on our list. Born and raised in Oakland, CA, Zendaya developed an interest in theater and acting as a child and attended the Oakland School for the Arts. She started small, starring in several local productions, and eventually landed a role on the Disney Channel show Shake It Up. Not only has she had success on the big screen, but also in the music industry as she released her self-titled debut album in 2013. She has also made appearances on popular television series like Blackish and starred in Spider-Man: Homecoming. 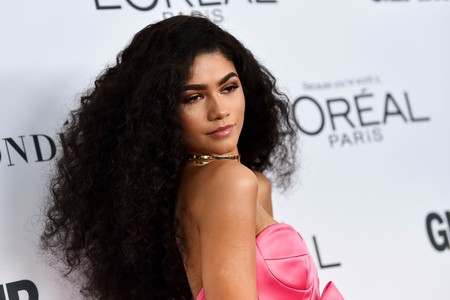 The Bay Area is lucky enough to claim Tom Hanks as its own. The funnyman was born in Concord, CA and relocated to Oakland at the age of five with his siblings and father after his parents divorced. In Oakland, he completed his high school education and then went on to attend community college in Hayward. After completing community college, he transferred over to California State University in Sacramento where he studied theater.

In the early ’80s, Tom dropped out of college to pursue acting full-time. We can thank our lucky stars for this because he went on to star in classic films like Bachelor Party and – one of his biggest roles – Penny Marshall’s Big. After this, the hits were endless. From Turner and Hooch, Sleepless in Seattle and Forrest Gump, to Apollo 13 and the Toy Story films. 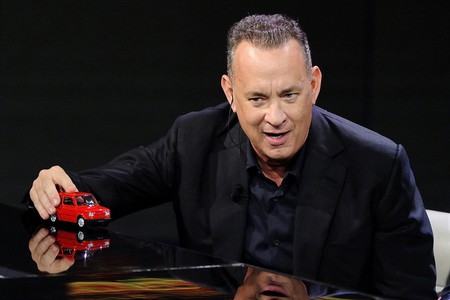 Known as a man who wears many hats, James Franco has one of the most interesting careers we’ve seen. A graduate of Palo Alto High School, James did not initially show much interest in acting. He struggled to find his way in high school, constantly getting in trouble and having rebellious tendencies. After high school, he attended UCLA where he sparked an interest in acting that caused him to drop out of his freshman year to pursue acting full-time.

Things got off to a good start for him as he landed his first role in the popular but short-lived NBC series Freaks and Geeks in 1999. He then went on to appear in films we know and love today like Never Been Kissed, Spider-Man, Tristan + Isolde, Pineapple Express, Milk, and many others. 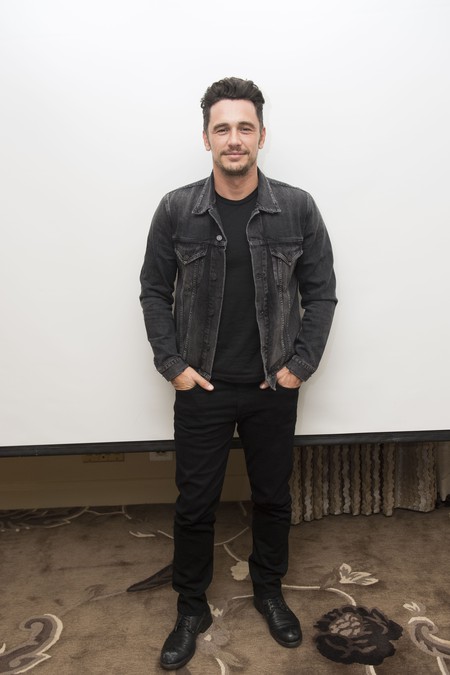