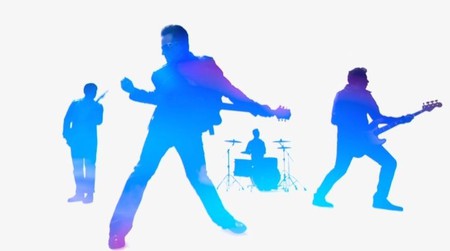 In 2014, Apple pre-installed U2's 'Songs of Innocence' album onto its devices to widespread criticism

Even the most successful technology company of all time has had its failures.

Following the success of the Apple II – the machine that put Apple on the map – the release of the Apple III threw the company into existential uncertainty. One of Apple’s biggest commercial flops to date, the Apple III was the brand’s first foray into personal computing for corporate America. Design-obsessed Steve Jobs, who supervised the project, insisted the machine not have a cooling fan because they were “too noisy and inelegant” – and as a result, the computers were prone to overheating, causing major system malfunctions. In addition to its design flaws, the Apple III was far more expensive than its IBM rival, pricing itself out of competitiveness. In 1985, Jobs told Playboy that the Apple III cost the company “infinite, incalculable amounts” of money. Today, estimates put the actual figure at around $60 million (£46 million). 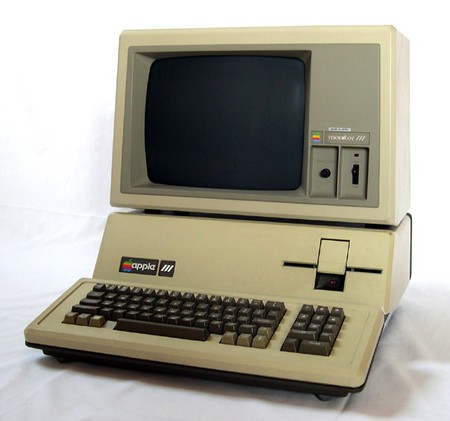 Even at Apple, great ideas don’t always translate into great products. The Macintosh TV, Apple’s first attempt at computer-television integration, had huge potential, but people had already begun manually connecting computers to TVs, and with a price point of more than $2,000 (£1,500) the Macintosh TV was discontinued just five months after its initial release. 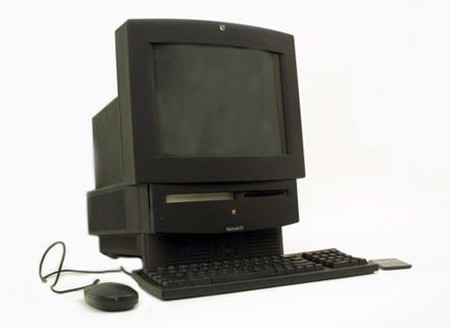 From a product-evolution point of view, the Newton was revolutionary for Apple. The company’s first-ever handheld computer, the portable Newton MessagePad was designed to fit into pockets and was capable of taking notes, storing contacts and managing calendars. Its flagship handwriting recognition feature, however, was a major failure. Character recognition from the stylus was faulty, and its poor performance saw it satirised in the press and swiftly discontinued. 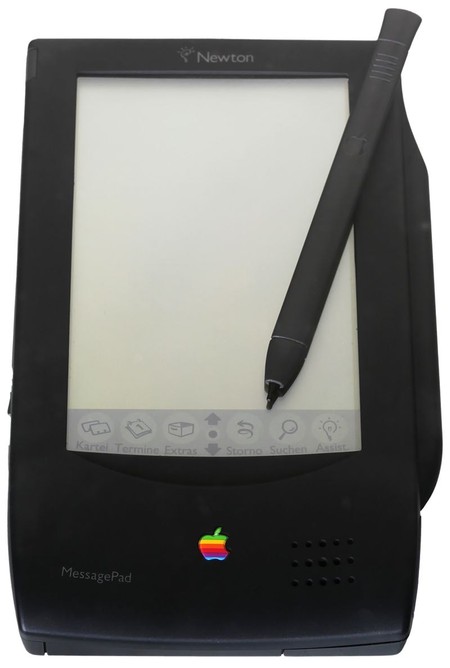 The Pippin was Apple’s first and only foray into gaming consoles. While the device was ahead of its time, allowing players to compete against each other online, most peoples’ internet connection speeds were too slow for the feature when it was released in 1996. In a crowded market, the Pippin’s $599 (£450) price point ultimately meant the device was a flop. 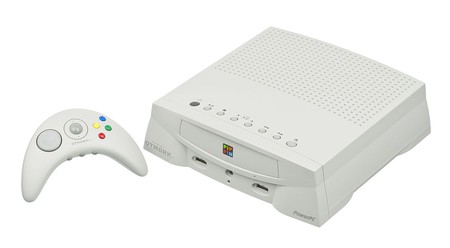 The Apple Pippin and a wireless Applejack controller | © Evan Amos/WikiCommons 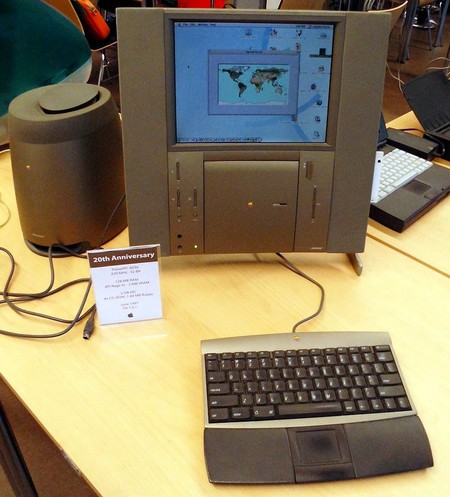 The USB Mouse’s small, circular shape made it hard to move and handle. Combined with a short cord, the ‘Hockey Puck’ (as the USB Mouse came to be known) was widely considered a functional failure – something unusual for design-obsessed Apple. 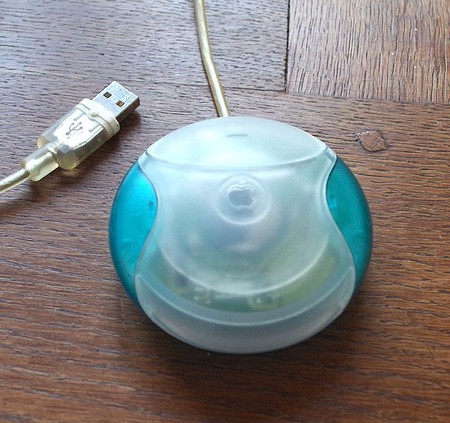 The iPod Shuffle 3rd Generation was a step too far for Apple’s ‘simple is better’ design philosophy. The music player had no buttons, meaning you had to learn a sequence of clicks to navigate through your playlist (double click to go to the next song, double click and hold to fast forward, triple click within six seconds of the start to go to the previous track). It was confusing for everyone, and buttons returned for the next generation of the device. 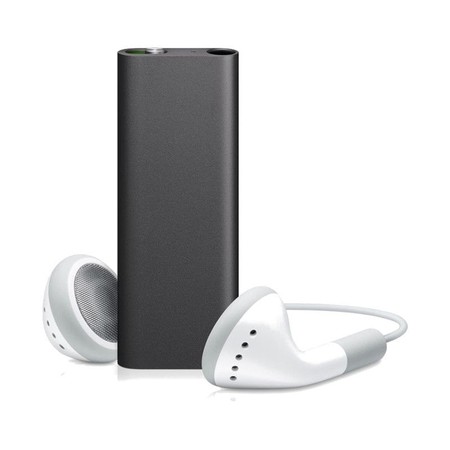 In 2014, Apple automatically distributed rock band U2’s Songs of Innocence album to its 500 million iTunes users. Following widespread criticism, the company was forced to launch a webpage with instructions on how to remove the album, and U2 frontman Bono famously issued an apology, saying that “megalomania, a touch of generosity, a dash of self-promotion, and deep fear that these songs that we poured our life into over the last few years might not be heard” was responsible for the move.

In 2014, Apple pre-installed U2's 'Songs of Innocence' album onto its devices to widespread criticism
Give us feedback