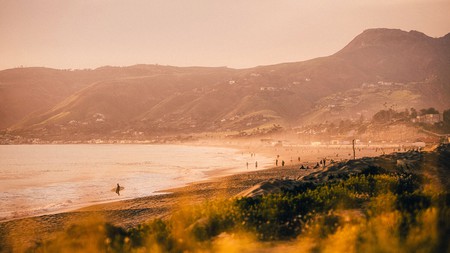 Two West Coast board-sport aficionados have taken their love of the action-packed scene and produced a fantastic new book that will have you yearning for California. ‘Looking Sideways Vol 1’ serves as a companion piece to a podcast of the same name, and documents a three-week-long adventure undertaken by journalist Matt Barr and photographer Owen Tozer. Through their journey, they portray a vivid picture of a culture that continues to shape the world around us.

Traveling from Ventura to San Diego, Barr and Tozer take us on a trip to the remarkable birthplace of a scene that transcends sport to influence the clothes, music and films from a time in the not too distant past. The engaging pair also speak to the people at the heart of skateboarding, surfing and even snowboarding to discover more about what happened during the golden age of the scene, and what’s happening to it today.

Grab whichever board your comfortable with – even if that’s just your keyboard – and join Culture Trip on a journey to somewhere wonderful. 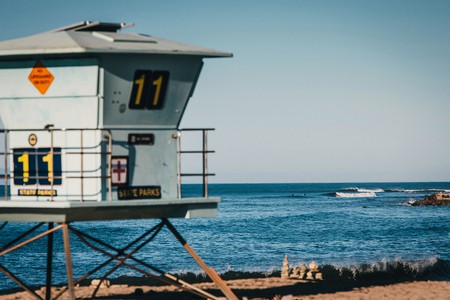 Situated northwest of Los Angeles, the coastal city of Ventura is popular with surfers and windsurfers | © Owen Tozer 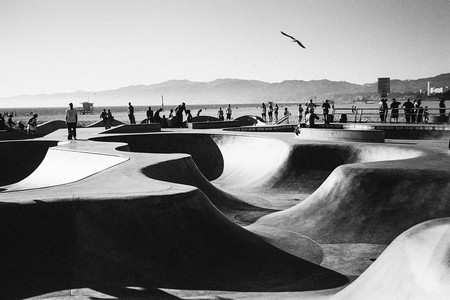 Venice is a neighborhood in the Westside region of Los Angeles and is well known for its boardwalk, which features street performers, artists, vendors and colorful murals | © Owen Tozer 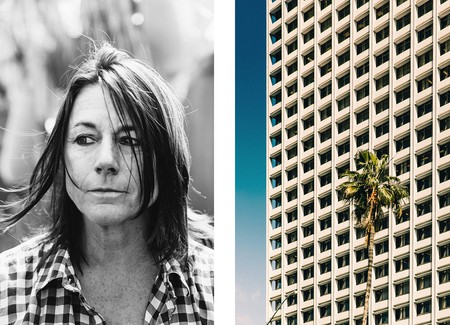 Born in California, Cara-Beth Burnside is a professional skateboarder and snowboarder, and is ranked as one of the best female athletes in the world in these sports | © Owen Tozer 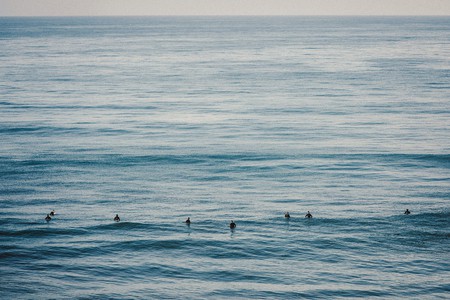 The surf culture in California became popular in the 1950s and 1960s, and continues today | © Owen Tozer 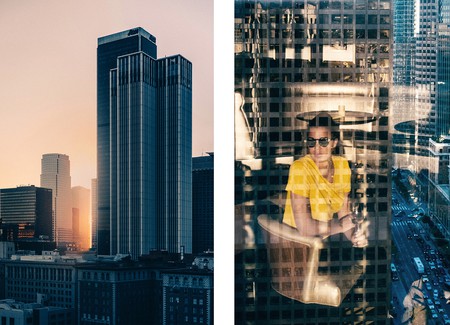 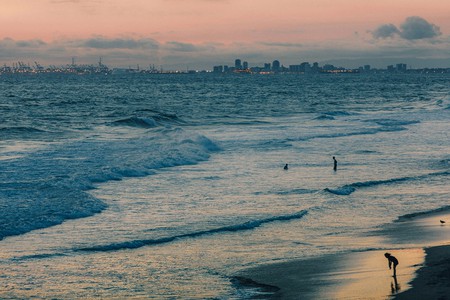 Also known for its surf beaches, Huntington Beach is home to the International Surfing Museum, which displays longboards and other surfing memorabilia | © Owen Tozer 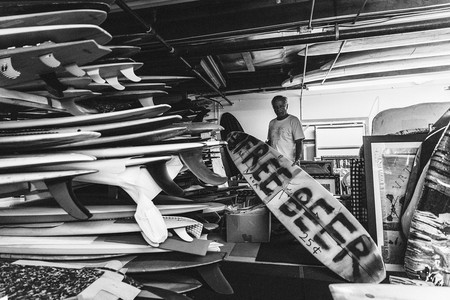 Herbie Fletcher began surfing at the age of nine, and having competed at the World Championships in 1966, his love of the sport is now focused on the design of surfboards | © Owen Tozer 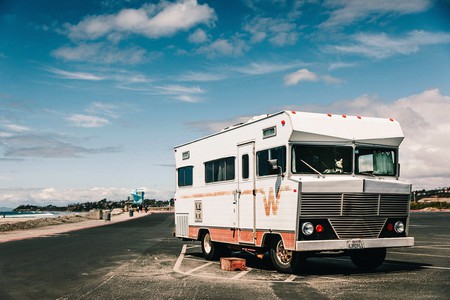 Cardiff-by-the-Sea is a pretty seaside village located just north of San Diego. It has a long surfing history | © Owen Tozer 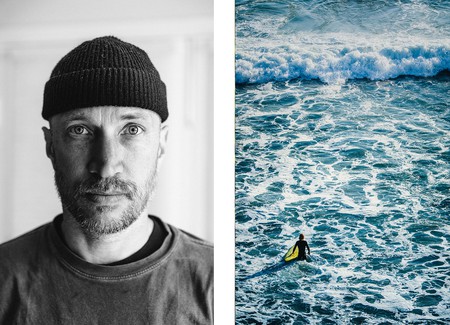 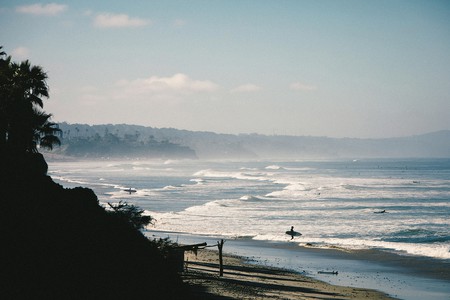 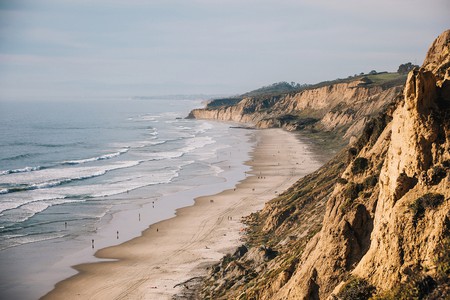