A History Of Poetry In San Francisco

Among all the murals, dive bars and scenic coastline, San Francisco has a rich history of innovating the poetry scene. Starting with the San Francisco Renaissance in the late 1940s, poets have flocked to the Bay Area to take part in a unique poetic conversation. This provides not only a rich history, but also a base for the new generation of poets on which to build their own stories. 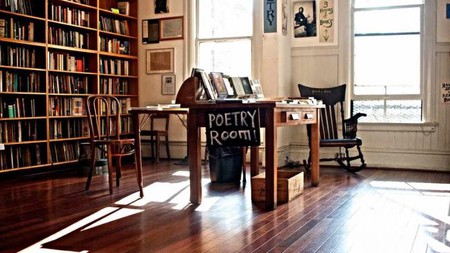 San Francisco has long been associated with ‘the alternative’, and the poetry scene in San Francisco is no exception. One of the first poets credited with the modern poetry in San Francisco, Kenneth Rexroth once wrote, ‘This is the world in which over every door is written the slogan: ‘The generation of experiment and revolt is over. Bohemia died in the twenties. There are no more little magazines.’’ He sought to break this conception, moving to San Francisco in 1927 and establishing a close-knit group of like-minded individuals, who eventually became the reluctant influencers of future generations of poets.

After WWII, San Francisco’s art and culture scene exploded. Poetry was part of the bohemian culture that followed in the San Francisco Renaissance. As a reaction to the devastation of a world war and the move toward formalism in poetry, the San Francisco poets often wrote elegies to a world they felt was lost. These poets also laid the foundation for ecological sensitivities and were influenced by Eastern poetry and cultural movements. 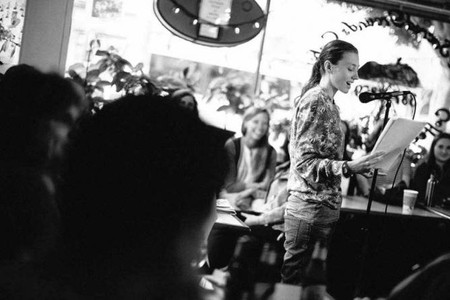 The quote Rexroth was working to disprove put San Francisco poets in a position to march to their own innovative beat (which became one of their most popular movement titles later on) and establish small publishing houses and journals. This included names that survive into the modern San Francisco scene, the City Lights Publishers & Bookstore and Reed Magazine (out of San Jose State University) are notable examples.

The poetry landscape expanded, stretching to include nationally known movements like the Beat Generation, ‘Howl’ and Jack Kerouac’s On the Road. In an introductory (and legendary) 1955 reading organized by Rexroth, the wild, confessional mode became associated with West Coast poetry in contrast to the New York school’s avant-garde, surrealist style. The San Francisco poets involved, such as Michael McClure, Allen Ginsberg and Gary Snyder, are still known as the countercultural center of modern poetry.

How has that history affected San Francisco poets today? While the politics of the ages are always change, the reactionary and confessional methods of response stay with poets associated with the West Coast. In journals such as ZYZZYVA, The Rumpus and The Believer, San Francisco poets are revered for their innovative and playful language. 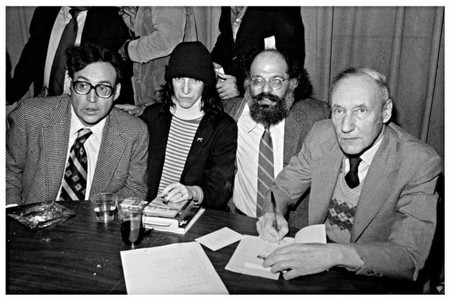 The tradition is continuing in poetry programs throughout the Bay Area, such as at San Francisco State University, Mills College, University of San Francisco and California Academy of the Arts. The poets are still re-inventing the way the city itself impacts their work. They are surprising listeners and readers with their stories of the city by the Bay at readings in coffee shops, bars and in city parks.

Whether it is wandering and revering in the historic spots in North Beach like Vesuvio Café, City Lights or the Beat Museum, or finding inspiration in the Muir Woods or the coastline at Tor House, San Francisco poets continue to roam among us, gathering the magical elements of the city, and arranging them in ways that keeps poetry moving through the city streets.