A History of Locke: the Oldest Rural Chinatown in the US 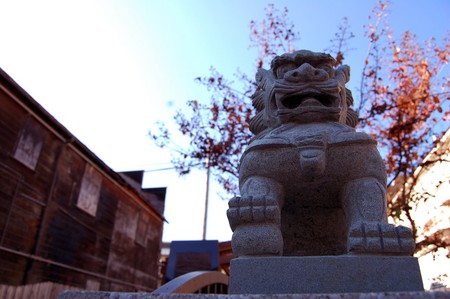 Less than 30 miles from Sacramento, in the heart of the agricultural land, is the town of Locke. This small community is Sacramento County’s oldest—Chinatown. In fact, it’s the oldest rural Chinatown in America.

Chinese immigrants settled in Sacramento County to find work during a time of mass migration to America. During the early 20th century, levee construction was the bulk of immigrant work in rural areas like Locke. These groups of immigrants took residence here, building their own Chinese community in the already established town of Walnut Grove. After fires spread throughout the area in 1915, the Asian community decidedly moved on and build their own town.

Displaced by the fires, a community was curated to oversee the arduous task of establishing a whole new place to live. The committee was compiled of respected Chinese businessmen—Lee Bing, Ng So Hat, Tom Wai, Chan Hing Sai, Suen Dat Suin, Chan Wai Lum, Chan Dai Kee, and Chow Hou Bun. Together, the newly formed organization negotiated with local landowner George Locke in hopes of building their new town on his property.

California’s Alien Land Law of 1913 prevented anyone who wasn’t US-born from owning land, which led the Chinese committee to negotiate with George Locke, allowing them to own any buildings constructed, but not the land itself. After reaching an agreement—one that also promised George Locke the town’s namesake—construction of Chinatown commenced.

Chinese architects and builders from the same displaced Walnut Grove community worked tirelessly to construct their town of Lockeport. Finally, in 1920, their new community was complete. By this time, surrounding farmland demanded more land labor than anything else. Lockeport, by now shortened to “Locke,” thrived due to the amount of agriculture-related jobs it supplied to its residents, the majority of them being in the surrounding asparagus fields. It was the last of the Sacramento River Chinatowns to be built. 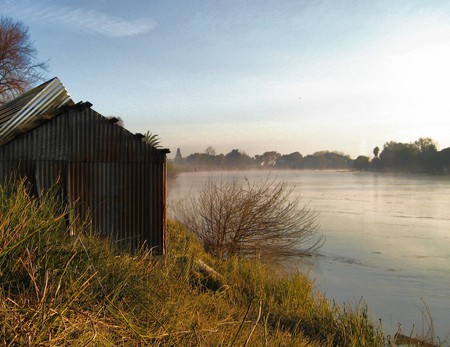 The town eventually expanded to 14 acres of one- and two-story wooden buildings. During Prohibition, from 1920-1933, Locke’s “secret” alcohol-serving speakeasies were frequented by the local farmers and laborers; even out-of-towners, Chinese or otherwise, sought booze-y refuge in this rural Chinatown. Locke hosted as many as 1,500 people during its heyday—all going to work or to school, contributing to Locke in one way or another.

Like many other American towns in the ’30s, the Great Depression brought hardship to Locke, marking the beginning of the town’s slow decline. The end of the Prohibition meant people didn’t have to hide out in rural Chinatowns—or any other city for that matter—to get their alcohol fix. The economic crash did result in job losses for local farmers, and many merchants closed down their businesses. This pitfall eventually drove residents out of Locke and on to more lucrative possibilities in bigger towns. 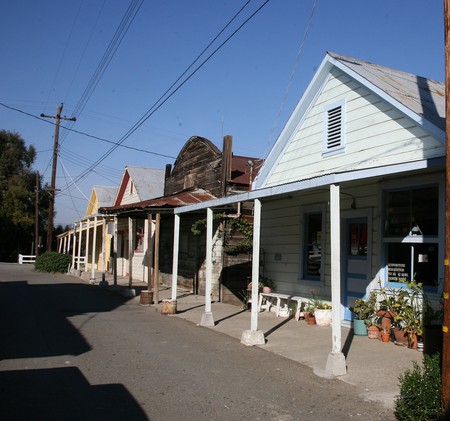 Despite enduring hardships, World War II brought just enough momentary luck to local business owners to keep Locke and its community operating. More businesses began to line the streets of Locke in the 1940s, in spite of the steady decrease in population. At this point, the town operated fish markets, grocers, restaurants, hotels, brothels, and even a school and theater. In the following decade, the same law that previously prohibited Chinese immigrants from purchasing the land of Locke was ruled as unconstitutional. However, the change in land-owning regulations didn’t inspire the residents to buy the property from George Locke and his family. 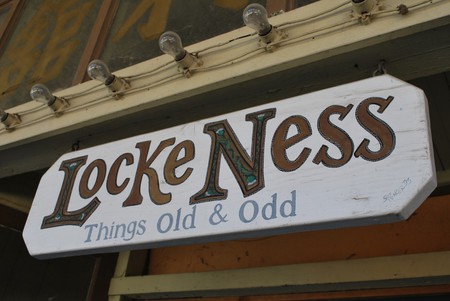 For decades, Locke settled in as just another farming town in Sacramento County. The historic district was registered as a National Historic Place on August 2, 1970 by the Sacramento County Historical Society—recognized for being the only town in the United States built by Chinese settlers for its own community. Land rights remained within the Locke family until 1977, when they sold to a development company from Hong Kong. Locke’s Chinese community continued to stake ownership of the town’s buildings, just as they did with the Locke family, though the international ownership did please most residents.

Rural terrain proved challenging for the Hong Kong developers, who sought to further the town’s expansion. Much of the population dwindled in numbers, creating a melting pot that surpassed the previously exclusive Chinese. The remainder of Locke residents continued to preserve their town’s businesses, well-being, and overall culture. In 1990, Locke—now also referred to as Locke Historic District—was named a National Historic Landmark. This cemented the town and the Chinese community’s place among some of the most remarkable hubs across the country. As the U.S.’s last remaining rural town built exclusively for Chinese immigrants by Chinese immigrants, Locke’s namesake became synonymous with historic preservation. 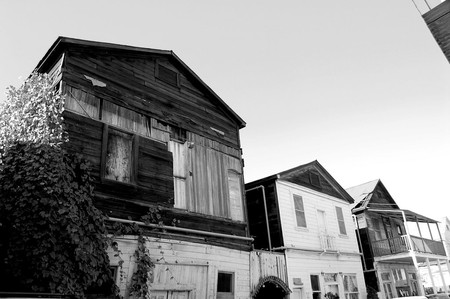 Twelve years later, in 2002, the district was sold to the Sacramento Housing and Redevelopment Agency. While the land’s ownership changing hands once again may not sound substantial, the results proved quite the contrary—the Sacramento-owned agency and Locke’s residents joined forces to rebuild and preserve much of the town’s decaying homes and structures. In 2004, the Sacramento Housing and Redevelopment Agency signed over Locke’s ownership to the town’s business owners, finally granting the generations of settlers in the historic town of Locke actual ownership of the land. The historic district and the surrounding Sacramento County, along with the California State Historic Preservation Office and The Locke Foundation, continue today to preserve the culture of Chinatown.