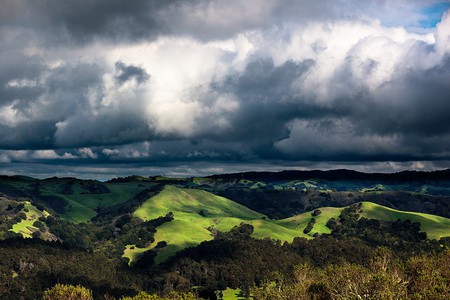 One of the three oldest parks in the East Bay Regional Park District, Tilden Park spans over 2,000 acres across the city of Orinda. Tucked in between the Berkeley Hills and the San Pablo Ridge, visit the park to explore its gorgeous nature preserves and take part in the many recreational activities it has to offer. 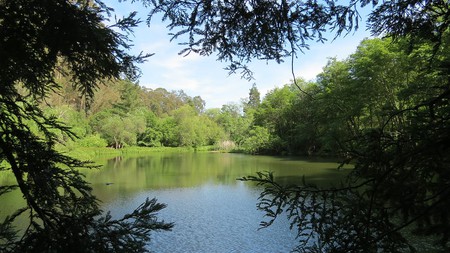 Once upon a time, the land where Tilden Park now stands was home to the Ohlone tribe, before Spanish explorers and Mexican ranchers took over the area. The land became ranching grounds, and in 1910, eucalyptus plantations were planted around it. Come 1936, the East Bay Regional Park District purchased the land with the intent to turn it into a public park, originally called Upper Wildcat Canyon. Later, the park was renamed Charles Lee Tilden Regional Park after the first president of the Park District’s Board of Directors, and over $63,000 was allocated to develop the park. 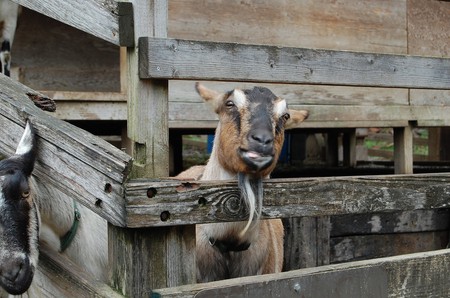 In 1939, the Golden Gate International Exposition took place, and the championship cricket matches were held at Tilden Park. For a period of World War II, beginning in 1944, the south end of the park served as the Grizzly Peak VHF Station, which oversaw command of Northern California’s air defense radar sites. More of the park was used for air defense throughout the Cold War, before control was finally given back to the Park District in 1959. Since then, the park has been redeveloped to incorporate a wide variety of recreational facilities. 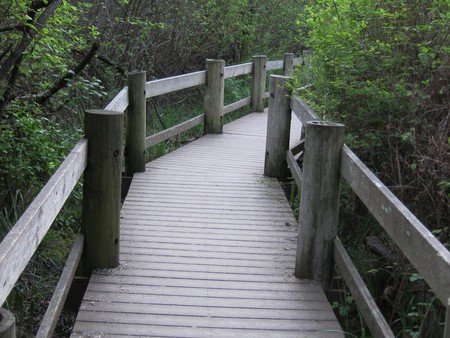 Things To Do & See

In addition to natural features like exotic trees and coastal scrub, Tilden Park is home to a multitude of family friendly activities, including pony rides, a model airplane field, tennis courts, a merry-go-round, a trout fishing pond, a golf course, a botanic garden, a steam train railway, a model farm, an environmental education building, the Brazilian Room for events, and more. One of the best spots in the park to visit is the 300-meter Lake Anza, where visitors can take a swim (seasonally), relax on a sandy beach, or take advantage of the nearby picnic facilities. The lake is accompanied by the Lake Anza Beach Café, as well. A second, smaller body of water, named Jewel Lake, is also accessible by trail in the park. 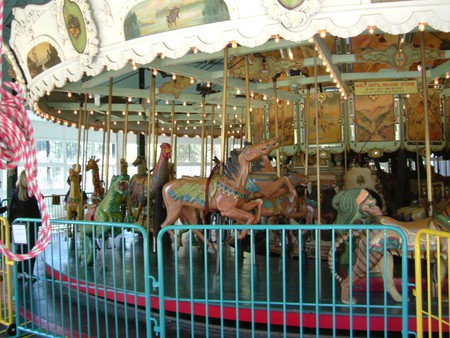 Other popular ways to explore the park include hiking, biking, and horseback riding. The park offers a wide variety of trails, the most popular of which include the Meadows Canyon-Curran-Wildcat Canyon loop, the East Bay Skyline Ridge Trail, Nimitz Way, and South Park Drive. Many trails offer spectacular views of the Bay Area, and most are dog-friendly, too.

In addition to exploring the park grounds, picnicking and camping are popular activities here. 13 reservable picnic areas are spread around the park, in addition to even more non-reservable ones. There are also three campsites, including New Woodland, Gillespie Youth Camp, and Es Anderson Equestrian Camp. 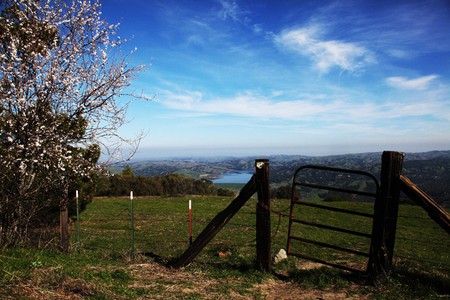 To get to Tilden Park, you can take the bus, with options to get dropped off at several stops, including the Tilden Nature Area/Little Farm, Lone Oak Road, Lake Anza/Merry-Go-Round, and the Brazilian Room/Botanic Garden. If you choose to drive, you can access the park via Grizzly Peak Boulevard in Berkeley, which gives you the option to enter the park on Canon Drive, Shasta Road, or South Park Drive.