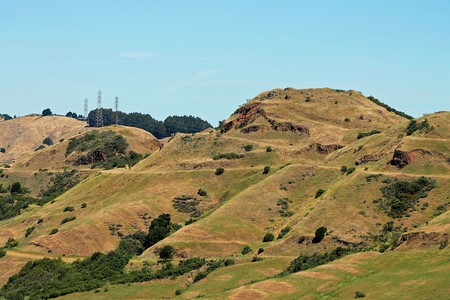 While Oakland is becoming widely known as a hub for food and culture, its outdoor opportunities are still flying under the radar. One of Oakland’s best gems is Sibley Volcanic Regional Preserve, a park that hosts a variety of hikes in rare finds, such as as labyrinths, and is even home to an extinct volcano. 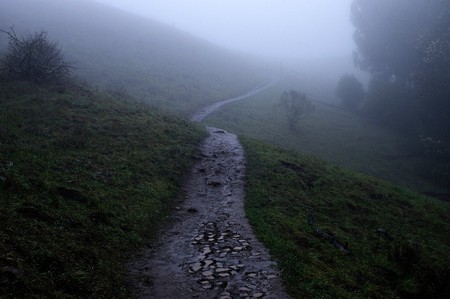 Sibley trail in the rain | © Hitchster/Flickr

Sibley Volcanic Regional Preserve is located in the Berkeley Hills on the edge of the Alameda and Contra Costa counties. Originally known as Round Top Regional Park, it was one of the first three parks established in the East Bay Regional Park District in 1936. The park was later named after Robert Sibley, one of the EBRPD founders and a board member for ten years. 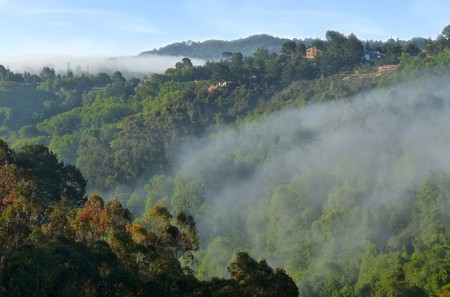 View over the Oakland hills from Sibley | © Ingrid Taylar/Flickr

One of the park’s most prominent features is Round Top, comprised of the remnants of a 10-million-year-old volcano. This extinct volcano reaches a peak of 1,761 feet, and offers a sweeping view of the Bay Area over the Oakland hills. There are also several recently man-made labyrinths around the park that are arranged out of stones from the surrounding areas. 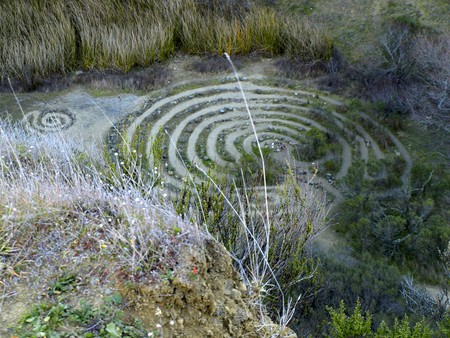 To visit the park, you can come from Oakland and enter on Skyline Boulevard, or come from Contra Costa County and enter on Old Tunnel Road. By the Skyline Boulevard staging area, you will encounter the park’s visitor center. The center is not staffed, but it features displays that illustrate the park’s geological features, as well as a brochure that allows you to take a self-guided tour among them. There are several trails to take you around the preserve; Round Top Road runs from the visitor center all the way to the peak of Round Top, and Round Top Loop Trail can take you on a hike around the peak. The Volcanic Trail features a selection of stops that make up a self-guided volcanic tour, and Quarry Trail connects the Volcanic Trail to Quarry Road, a road that is more easily accessible for visitors entering on Old Tunnel Road. A shorter trail called Pond Trail will take you on a stroll to see several ponds in the north of the preserve. Finally, the 31-mile East Bay Skyline National Recreation Trail travels along the ridge line of Sibley, connecting it to Wildcat Canyon and Anthony Chabot parks. 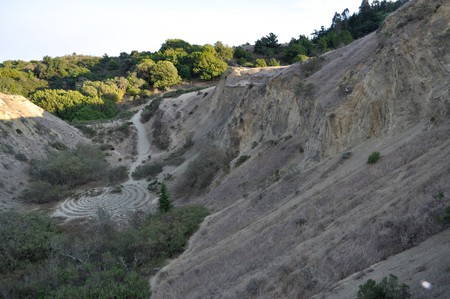 Hiking is the main activity here, with most trails available only to pedestrians, horse riders and dogs, with the exception of a few multi-use trails. Bicycles are not permitted except on Skyline Trail and some of the wide-gauge fire trails, or the paved roads.