A Guide to Marijuana Tourism in Los Angeles 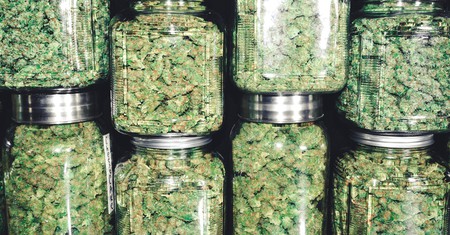 As the city of Los Angeles transitions into its newfound role as a place for legalized marijuana, an increasing number of special tours are being offered, creating a space for marijuana tourism in southern California.

Los Angeles is a hotbed for tourism. Aside from the Hollywood Walk of Fame, the City of Angels offers movie set tours, celebrity home tours, Hollywood sign tours, food tours, brewery tours and practically every tour you can think of. And now, this plentiful list includes marijuana tours, too. 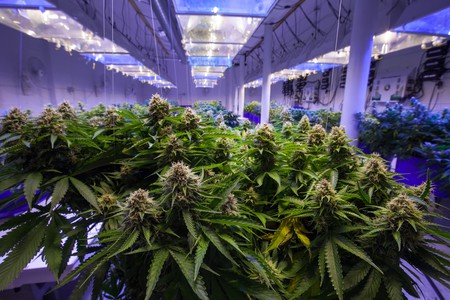 Marijuana tourism is a new industry for the city, and builds off a road map that Colorado, Washington and Oregon began drawing years before recreational use became legal in California. As the state continues to navigate the world of legal pot, let’s take a look at what this new facet of tourism entails.

In 2012, Colorado and Washington became the first two states to legalize the recreational use of cannabis. Two years later, Washington DC, Oregon and Alaska followed suit. Then, in 2016, California, Nevada, Maine and Massachusetts all legalized recreational marijuana through ballot measures, and just this year Vermont became the first state to legalize recreational pot through state legislature. Many more states throughout the country have also legalized the drug for medicinal purposes, leading Business Insider to estimate that the worth of legal weed will be $47 billion within a decade.

As with other cultural industries, LA decided to do with marijuana what the city does with every other burgeoning industry: make some money out of it. 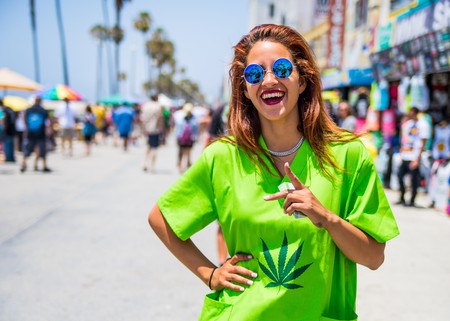 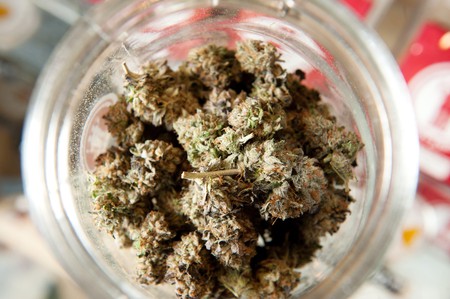 Where you can buy legally

Marijuana officially became legal to purchase for recreational use in California in January 2018. Now, residents can visit their local neighborhood dispensary; these are already in place across the city, due to the previously legalized medical use of pot. Under the new law, anyone who is 21 years or older can walk into a shop and purchase up to an ounce of marijuana per day, or eight grams of cannabis concentrates found in edibles like candies, brownies and beverages. Just don’t expect any late-night runs – the current law prohibits stores from selling between 10pm and 6am. And a fair warning to new shoppers in the area: a 15% cannabis tax in California also includes up to a 60% markup rate, which is projected to fluctuate every six months. 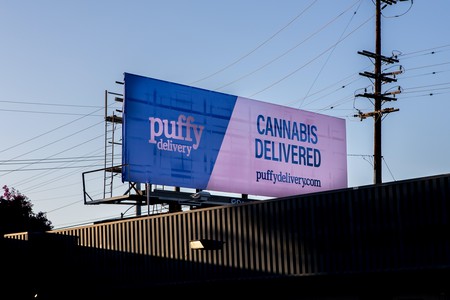 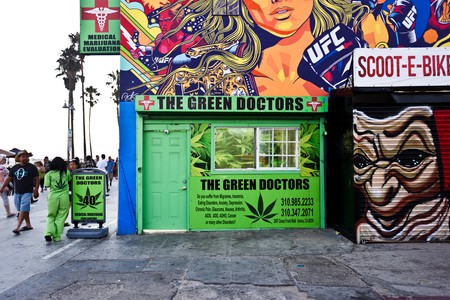 If you’re not a California native, make sure you purchase only what you can consume before returning home. As marijuana is not federally legal, you can’t carry it over state lines, even if you’re going to another state where it’s legal.

With dispensaries popping up in LA faster than new Starbucks locations, it’s hard to find the cream of the crop. Here’s a list of our favorites. 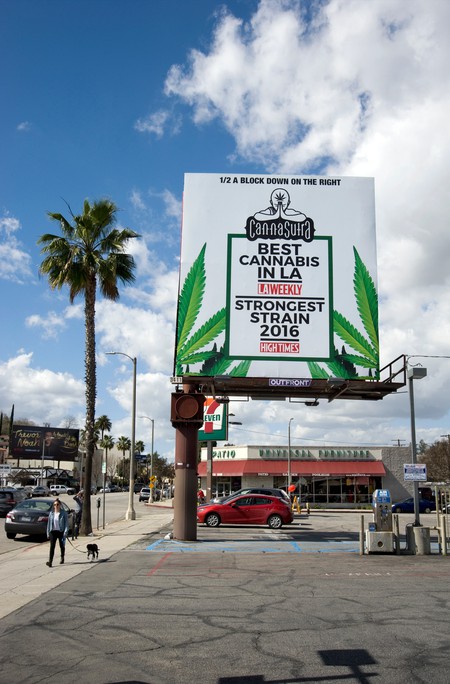 Given LA’s ability to turn anything into a tourism hub, it should be no surprise that the City of Angels offers legal weed tours. Though the tourism aspect of marijuana is still in its early stages (it’s newly legalized, after all) there are a handful of companies that provide everything from weed buses offering airport pickups and drop-offs to munchie crawls. There are even tours that delve deeper into the cultivation of California’s newest budding industry.

We provide a comprehensive list of the best marijuana tours to take in LA, so you can find what’s right for you. But no matter what tour you go with, remember the golden rule: puff, puff, pass. 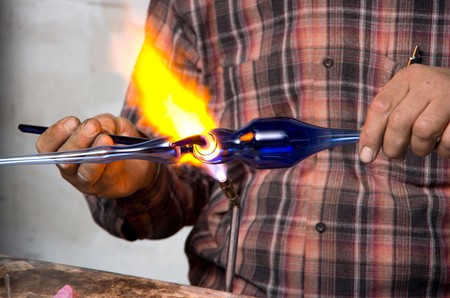 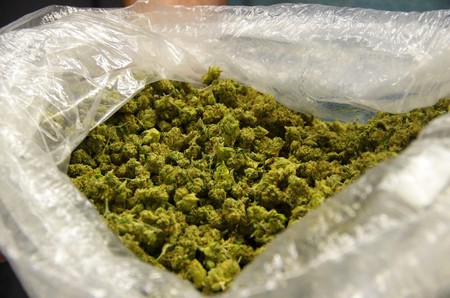