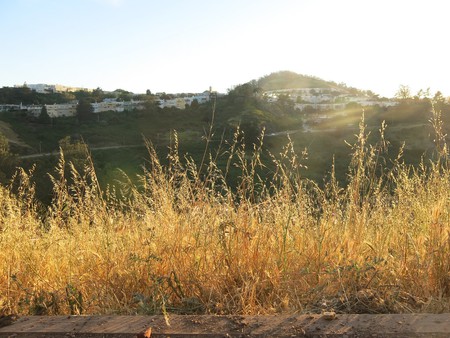 A 70-acre park in San Francisco, Glen Canyon Park offers visitors a taste of the city before it was developed, filled with a diverse, natural terrain. Come explore the park’s deep, rocky canyon, enjoy a stroll alongside Islais Creek, and look out for the varied wildlife you’ll no doubt spot on the way. 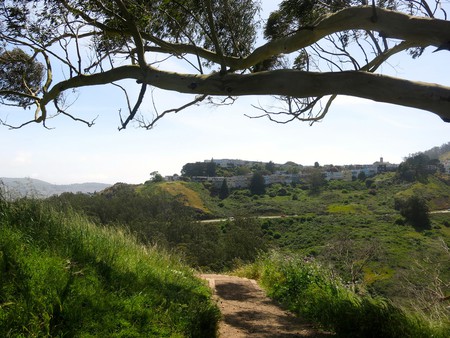 In the 1850s, Adolph Sutro purchased most of the canyon’s land, naming it Gum Tree Ranch. By 1968, the space was taken over by a dynamite manufacturing company that began producing the first commercial dynamite in the country there. Near the end of 1869, though, an explosion destroyed the entire plant, killing two and injuring nine more. 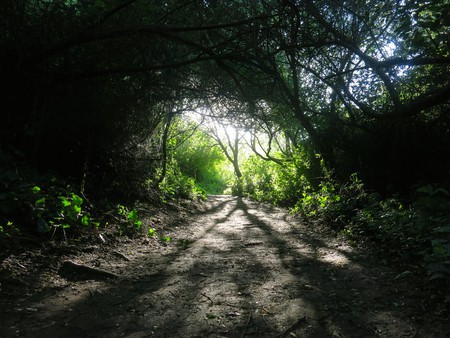 Twenty years later, the space was purchased by Crocker Real Estate Company, which filled the canyon with a small amusement park, featuring a bowling alley, hot air balloons, and a mini zoo in an attempt to develop an attractive neighborhood. The park became a popular picnic ground, and Crocker added a baseball diamond and a running track. Instead of becoming a family friendly play space, though, the park became notorious for hosting events that degenerated into drinking brawls, causing concern among local residents. Come 1922, the city bought the park, turning it into a place children could feel more safe in.

Islais creek runs through Glen Canyon Park, one of only a few free-flowing creeks remaining in San Francisco, and the largest creek left with public access. The creek runs alongside expansive grasslands, and the grounds are filled with trees and coastal scrubs, all plant life that is supported by the creek. These features help foster a community of animals like hawks, owls, coyotes, raccoons, opossums, and skunks. Other parts of the park are characterized by their rocky terrain, some of which feature red-hued, layered sediment, weathered to create a banded look. Some of this rocky terrain is up to 200 million years old, even featuring some pillow lava and greenstone. And if you’re into scaling heights, the site is known by local rock climbers as one of the best bouldering locations around. 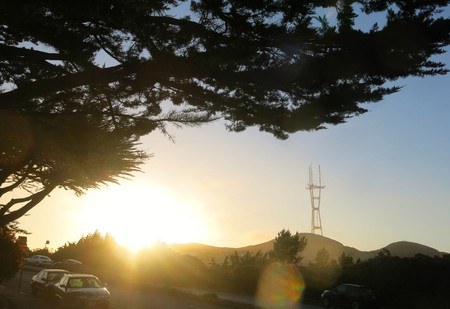 Today, the park contains a wide variety of man-made recreational features, most of which are on the south end of the park. There is a recreation center, a baseball field, tennis courts, playgrounds, and a ropes course. To get to them, entering on Bosworth Street in the southeastern corner is recommended. There’s a network of hiking trails that will lead you through the formal recreation facilities and guide you through the best natural features of the park.