A Brief History of the San Diego Zoo 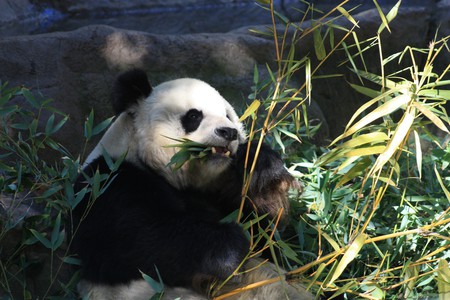 The now world-renowned San Diego Zoo started as a crazy idea. One man’s crazy idea, to be specific, with a few animals and very little public support. On September 16, 1916, local physician Dr. Harry Wegeforth and his brother Paul drove past Balboa Park when they heard a lion’s roar. The lion was left behind from a small zoo exhibit at the 1915-1916 Panama–California Exposition in Balboa Park. After hearing the lion, Dr. Harry turned to his brother and half-jokingly said, “Wouldn’t it be splendid if San Diego had a zoo! You know…I think I’ll start one.” 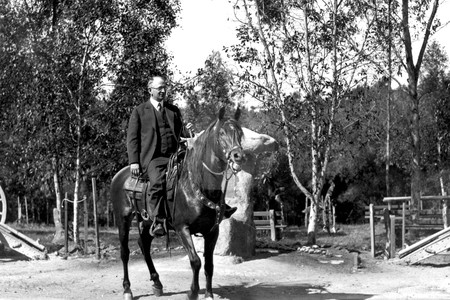 This side-remark grew in Dr. Harry’s mind, and he built a team consisting of his brother, Dr. Fred Baker, Dr. Joseph Thompson, and naturalist Frank Stephens. Together, they formed the Zoological Society of San Diego. But, the public still considered his idea to be a joke, commonly referring to it as “Wegeforth’s Folly.”

When the Panama–California Exposition ended, the company in charge of the animals left behind only a few caretakers, and the city of San Diego forcibly assumed responsibility for the animals. At this point, when Dr. Harry asked if he could have the animals for his zoo, the city eagerly accepted his proposal. 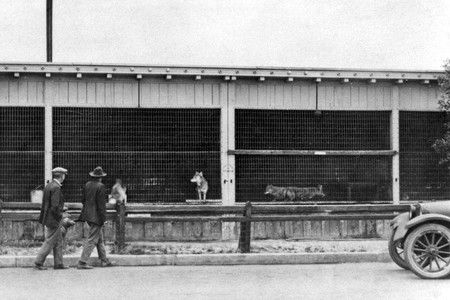 Among the animals left behind were wolves, coyotes, bears, monkeys, and lions along with groups of bison, elk, and deer. A one-year-old female brown bear named Caesar was the zoo’s first new addition. A mascot on a Navy ship, Caesar started acting unruly as she got older, and the crew decided to donate her to the zoo. Still in its infancy, the zoo didn’t own any trucks for transporting animals yet. When the navy dropped Caesar off at the port, Dr. Thompson picked her up in his roadster, and she rode along in the front seat of his car. 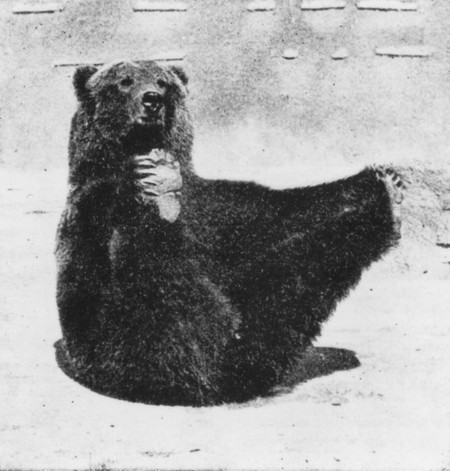 In 1917, Dr. Harry started a membership campaign to raise support for the zoo. But the city of San Diego didn’t grant him permanent land in Balboa Park until 1921. Although Dr. Harry still faced skepticism from the general public, he received support from his first benefactor, local philanthropist Ellen Browning Scripps. She donated $9,000 for the zoo to build fences to mark its boundaries.

After completing the fence in 1923, the zoo started charging 10 cents for admission, providing them with an additional source of income. Ellen Browning Scripps also donated money to build the Scripps Flight Cage for shore and wading birds. When it opened in 1923, it was the biggest aviary in the world, measuring 95 feet high by 115 feet long. 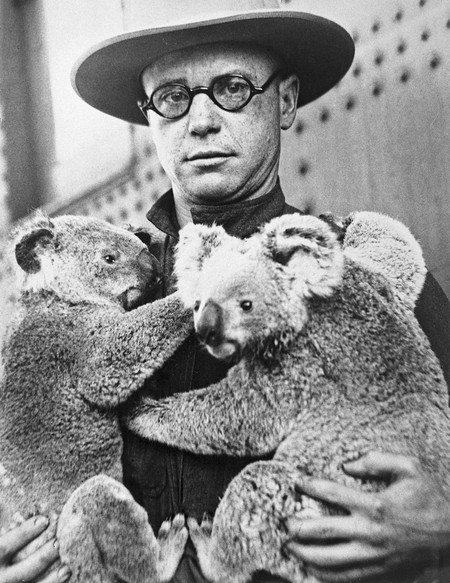 The San Diego Zoo received international attention in 1925 when Australia donated animals, including two koalas named Snugglepot and Cuddlepie. They were the first koalas to arrive in the U.S.

Visit the San Diego Zoo’s website to plan a trip or learn more about their global research efforts.