A Brief History Of The Mission District 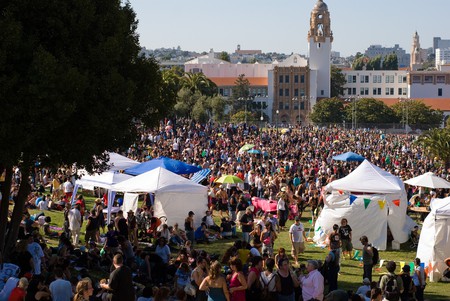 The Mission District in San Francisco, also know as The Mission, has historically been home to mostly middle-class Latino families. Today, the district is centered around Dolores Park and is known for its diverse culture, brilliant artwork, and beautiful architecture.

The Indigenous People Of The Mission District And Colonization

The first people to live on the land that is today the Mission were a part of the Yelamu tribe. These Native Americans were part of the Ohlone people who made up an immense amount of the population. The Yelamu inhabited the district for over 2,000 years until the Spanish arrived during the 18th century. In 1776, Father Francisco Palou named the area Mission San Francisco de Asís. This meant horrible things for the Ohlone people. Their population in San Francisco fell to just 50 people by 1841 due to slave labor. 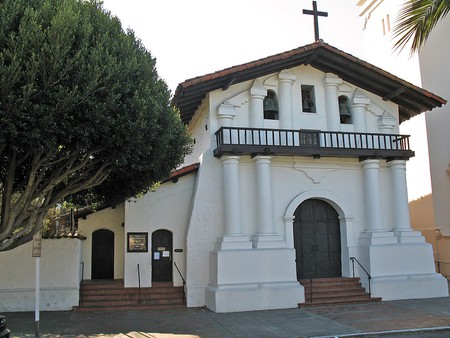 The Continued Rise of The Mission

The Mission Church became the focal point for new residents of the town. They held a multitude of attractions here ranging from bull fighting to baseball. The Gold Rush was responsible for the increase of population during this time, and by the time the Gold Rush had passed the Mission District had California’s first baseball stadium, Recreation Grounds. Recreation Grounds opened in 1868, and part of it still remains as Garfield Square. The area also started to receive a large influx of German, Irish, and Italian immigrants.

The 1906 earthquake that rocked all of San Francisco intensified the Irish and German settlement in the area. This continued to develop the area and opened it up to the Polish community, who opened the ‘Dom Polkski,’ The Polish Club of San Francisco. 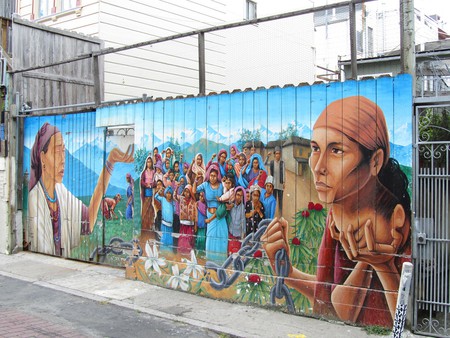 During the 1970s, The Mission found its rise due to the lively punk nightlife that started to take over the area. As the ’80s passed, the area became home to more immigrants from Central America, the Middle East, and South America. They had been forced to flee due to political instability and civil wars going on in their homelands during this time. Since the dot-com boom, the area has become populated with young urban employees. This has forced a lot of the working class Latino community out because of the competitive house prices and extremely high rent.