A Brief History Of Gap, The Classic American Clothing Company 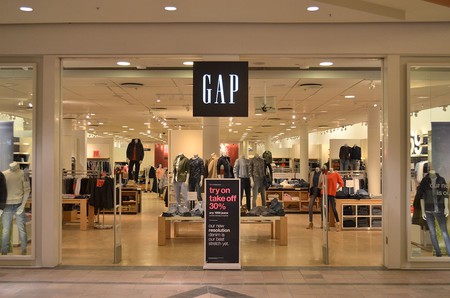 Gap, Inc., widely known as the quintessential American clothing company, was born and raised in the Bay Area. Get to know how it grew up, from its very first location in San Francisco, before spreading its roots to become one of the largest companies in the world.

Back in the 1960s, Donald and Doris Fisher were desperate to find some jeans that actually fit. Inspired by their struggle, the couple raised $63,000 to open their own store. On August 21st, 1969, the Fishers opened the first Gap retail store on San Francisco’s Ocean Avenue, selling primarily Levi’s jeans and LP records. The store gained popularity quickly, earning $2 million within its second year of operation. 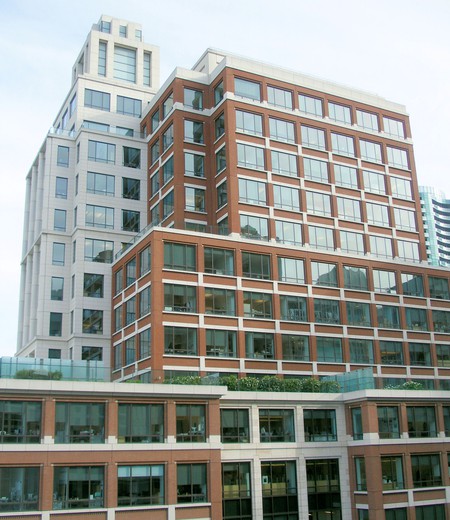 Thriving with the success of the first store’s location, the Fishers opened their second Gap store in San Jose in 1970, then moving forward to establish their corporate headquarters in Burlingame in 1971. The company grew exponentially from there, establishing over 25 locations by 1973, including an East Coast location, and even selling private-label merchandise. 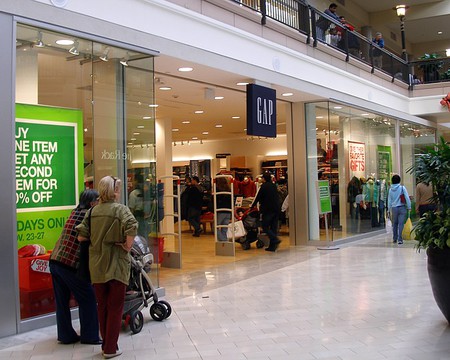 Continuing to grow over the next two decades, Gap evolved to become a more upscale clothing company throughout the 1990s. Soon, though, the company faced a decline in sales for 29 months, resulting in the firing of their long-term CEO, who had allegedly been fighting with the Fishers. The Fishers have remained largely involved in the company over the years. Donald Fisher even served as Chairman of the Board until 2004, while Doris and their son, Robert both served on the board as well. Robert moved on to succeed his father as Chairman of the Board and eventually became interim CEO.

Today, the company runs five brands, including the standard Gap label, Banana Republic, Old Navy, Intermix, and Athleta, and it is the largest specialty retailer in the country. The company has over 135,000 employees and 3,727 stores around the world, about two thirds of which are in the United States. Recently, it expanded to open stores in Brazil and grow its presence in China. 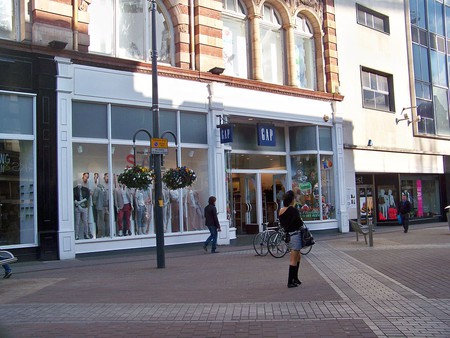 Gap store in Leeds, UK | © Mtaylor848/Wikicommons
Give us feedback