San Francisco is esteemed for its stunning variety of homes, most notably those in the Victorian style. However, a myriad of styles actually grace the streets of San Francisco, and not all extravagant homes are classified as Victorian. Edwardian homes are a nod to an overlooked architectural period with a history that is deeply rooted in the Bay Area as well.

What are Edwardian homes?

“Victorian” and “Edwardian” are actually umbrella terms used to describe two periods of architecture. Gothic Revival, Italianate, Stick, and Queen Anne are all styles that were popular during the Victorian period. Each of these period homes is characterized by ornate details, which became fashionable thanks to an influx of wealth from the gold rush. 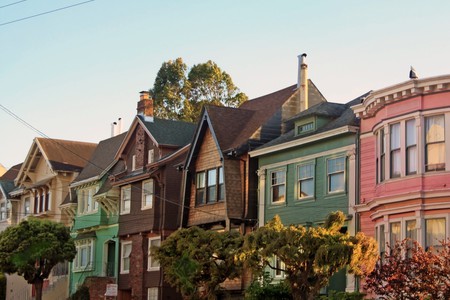 Edwardian homes came into style in the early 20th century, during a movement toward simpler, handcrafted homes. Local architect James Dixon helps put it all into perspective with the following timeline. 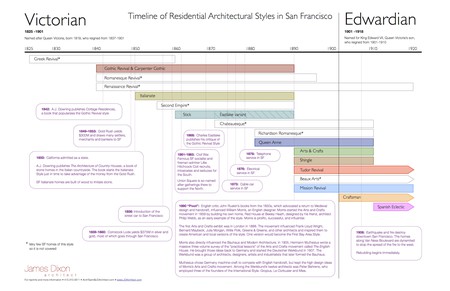 Why are there so many Edwardian homes in San Francisco?

There are actually more Edwardian-style homes in San Francisco than the famed Victorian. Unfortunately, this is because a multitude of Victorian houses was destroyed in the devastating 1906 earthquake and fire. Civilians were forced to rebuild their decimated city after the fact, and this period of re-growth just happened to coincide with the Edwardian period, named for King Edward VII, who was Queen Victoria’s son. Thus, countless Edwardian homes were constructed, and San Francisco became a largely architecturally Edwardian city.

The Edwardian period only lasted from 1901 to 1918, in comparison with the Victorian era, which lasted from 1825 until 1901. The considerable difference in length makes the presence of Edwardian homes in San Francisco all the more impressive. A large number can be found in areas that were heavily rebuilt after the earthquake and fire, including SOMA, downtown, and the Mission. 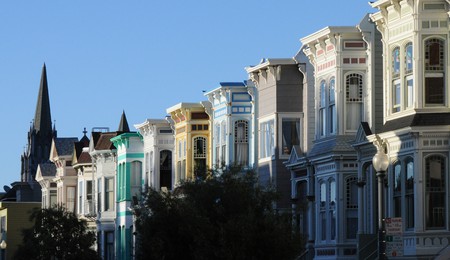 How do Edwardian homes differ from Victorian homes?

Edwardian homes reflect widespread cultural tastes of the early 20th century. San Francisco began veering away from the ornamentation of the Victorian period, and it was trendy for the wealthy to build less ostentatious homes. Though some Edwardian homes, such as Queen Annes, may still exude a Victorian-like appearance, they are mostly simpler in decoration. The Edwardian period saw the re-emergence of handcrafted homes and included arts and crafts, shingles, Tudor Revival, Mission Revival, and craftsman-style homes, among others. 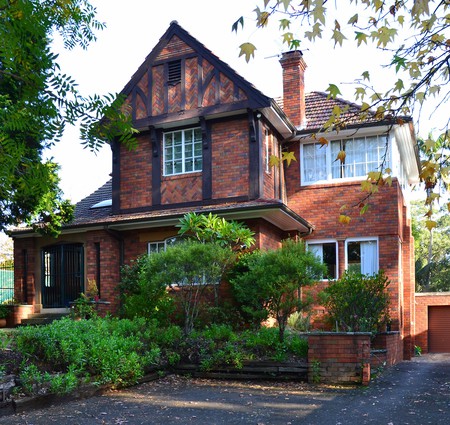 How to spot an Edwardian home in San Francisco

A few criteria can help the average city dweller identify Edwardian homes. Most obviously, they don’t feature the embellishments typical of their Victorian counterparts. In addition to being less ornate, Edwardians are often lighter in color because designers were not concerned with soot, given the invention of gas and electric lighting. James Dixon offers multiple videos that explain the difference in styles, such as below.

Architectural styles are distinct, but they can’t always be strictly defined; this is another reason why San Francisco is so delightfully unique. A few famous examples of architectural amalgamations are the painted ladies of Alamo Square. They were built as Victorian homes, but they also have features of Edwardian homes. This is because they are classified as the Queen Anne style, which is the only style that bridged the Victorian and Edwardian eras. 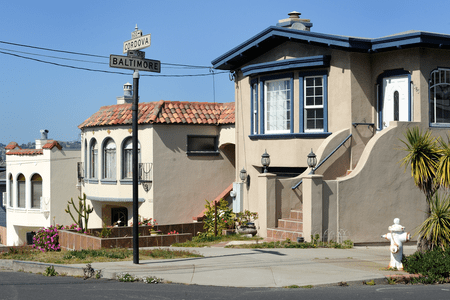 Becoming an architectural expert may not be every San Franciscan’s goal, but at the very least, being aware of the complexity of local homes is a form of appreciation in itself. Just like the city as a whole, the history of San Francisco’s Edwardian homes is significant, and it makes wandering the streets even more enjoyable. 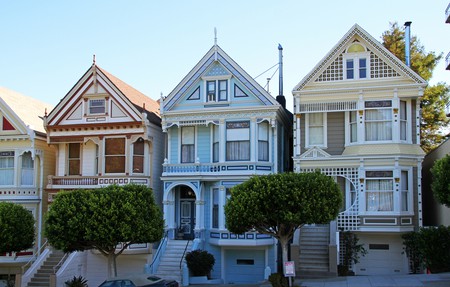 Painted Ladies close up | © Tony Hisgett / Flickr
Give us feedback