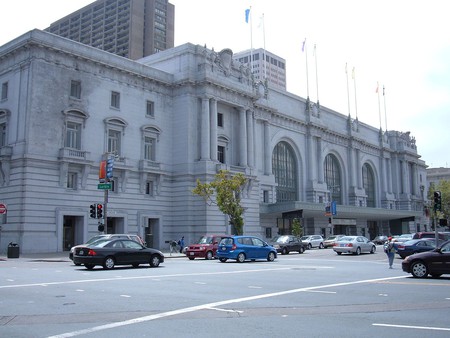 Bill Graham Civic Auditorium is a popular events arena that seats 7,000 people, most commonly known today for hosting live music. Get to know the building’s diverse history as the location of many prominent cultural events, having stood in San Francisco’s Civic Center neighborhood for just over a century.

The auditorium was built as part of the 1915 Panama-Pacific International Exposition, designed in the Beaux Arts style by John Galen Howard, Frederick H. Meyer and John Reid, Jr. The building was constructed from stone and steel, standing four stories tall and spanning over 300,000 square feet. Originally dubbed the San Francisco Civic Auditorium, the building is one of the few structures from the exposition that still stands today. After the Exposition ended, the seventh largest pipe organ was moved into the auditorium, which, along with the San Francisco symphony orchestra, drew many visitors to the building and established its reputation as an important center for culture and live music. 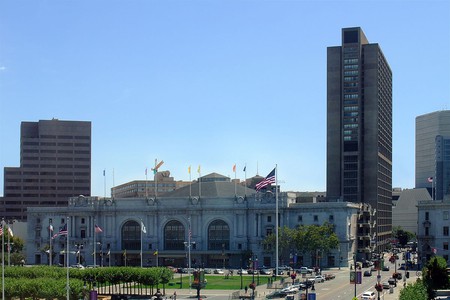 San Francisco Civic Auditorium would go on to host a multitude of significant cultural events throughout the 20th century. In 1920, the auditorium hosted the Democratic National Convention, the most important political event in the building’s history. In 1962, a massive reconstruction of the auditorium was initiated with a $20 million budget, to be completed in 1964. Soon after, the arena became home to the NBA Golden State Warriors, which would continue until 1966. Along with these changes, the auditorium began hosting concerts throughout the 60s. 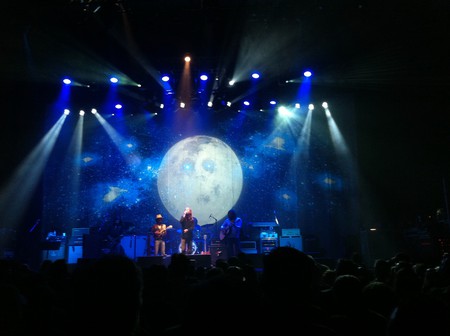 Before long, live music became the most significant part of the auditorium’s history. A wide variety of acts of many different genres have performed there over the decades, including such famous musicians as The Grateful Dead, The Red Hot Chili Peppers, The Who, Janis Joplin, Big Brother & the Holding Company, Jefferson Airplane, and Lady Gaga. In 1992, the building was officially renamed the Bill Graham Civic Auditorium, after the death of the prominent music promoter Bill Graham, who has been credited with bringing much of the live music scene to San Francisco. Since 2010, the arena has been operated by Another Planet Entertainment. 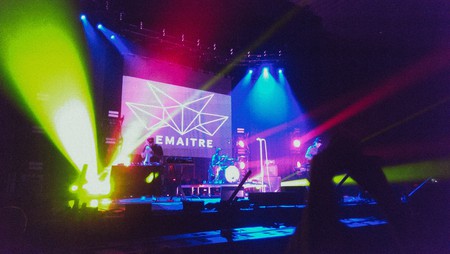 In 1989, after damage caused by the Loma Prieta earthquake, the building was determined to need seismic retrofitting. The building closed down for close to two years for construction, including both earthquake safety and ADA upgrades, reopening in March 1996. Since then, the auditorium has hosted a plethora of concerts, corporate events, tradeshows, sporting events, and such events as the 2004 World Cyber Games.