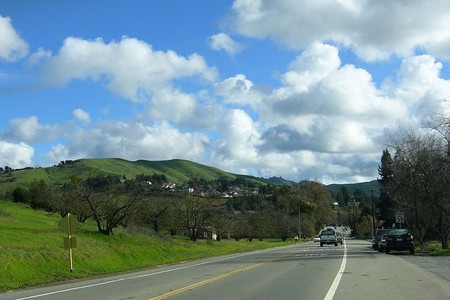 By their own admission, Moragans will describe their California town as ‘sleepy,’ but that by no means makes it a borning city. Locals have instead focused entirely on safety and developing award-winning schools, which makes it the ideal suburb in the traditional sense. Although Berkeley and Oakland offer plenty of fine nightlife and cuisine, Moraga still has activities by day for the outward bounder, nature lover, and market-goer.

Located in the canyon area between Oakland and Moraga, Redwood Park and the greater park system in the Oakland hills offer dozens of miles of single track in the woods. Sloping upwards and downwards, the parks are eerily quiet, and remain under the Redwood branch’s shaded canopy. One has the option between hiking the long and aggressively steep French trail – which loops through Oakland’s Chabot area – or to cut straight through the picnic and field area on a more calm incline. 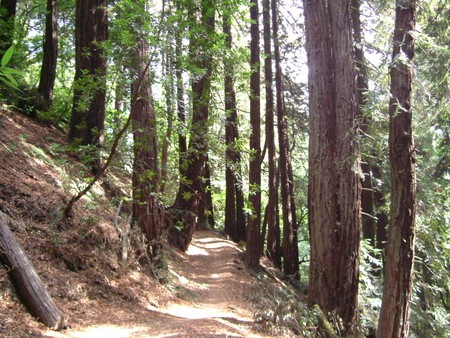 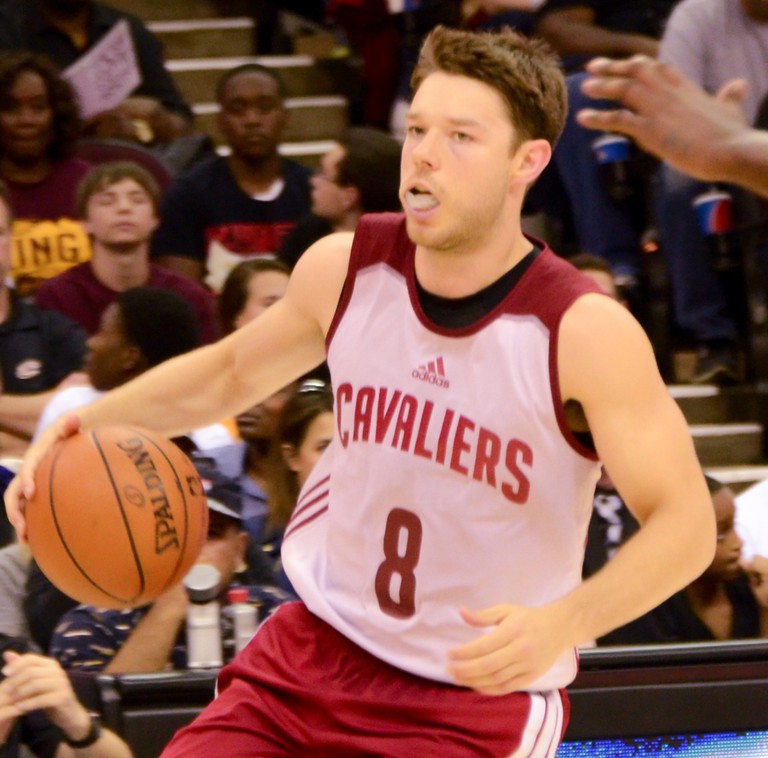 Andrew Dellavadova | © Erik Drost/Wiki Commons
Since arriving in 2001, Coach Randy Bennett has built St. Mary’s into to a national grade team, gaining attention for the small school and small town somewhere near San Francisco. Having competed at the NCAA championships five times in the last eleven years, Bennett’s program often earns the title ‘best little guy’ from ESPN. In the most unfavorable odds, it regularly beats larger and better funded programs like Stanford, BYU, and Georgia. The Gaels are in season starting in October and usually go to the end of March. Tickets are relatively cheap – between $15 to $30 for general admission.
Open In Google Maps
1928 Saint Marys Road, Bolinger Canyon, Moraga, California, 94575, USA
+19256314000
Visit Website
Give us feedback

Park
Facebook
Email
Twitter
Pinterest
Copy link
Share
Map View
The Commons is a park incorporating play structures, skating domes, an outdoor theater, a trail head, a frisbee golf course and a bocce ball pit. It’s a good place to kill time with friends, perhaps after getting a sandwich from nearby Bianca’s. On Thursday nights during the summer, family-friendly bands play at the theater, serving mostly as a communal gathering for kids to run around.
Open In Google Maps
1425 Saint Marys Road, Rheem Valley Manor, Moraga, California, 94556, USA
+19253762520
Give us feedback

Farmers' Market, Market, Healthy
Facebook
Email
Twitter
Pinterest
Copy link
Share
Map View
As with most thing Moragan, humor its farmers’ market. Assembling on Sundays, it comes off as small and underwhelming – only about the size of the Berkeley Bowl’s meat section. But whatever the Market may lack in quantity, it apparently makes up for in quality. According to the American Farmland Trust’s national competition, the Moraga farmers’ market places 10th in the nation for any mid-size category, coming only second to Aptos within California. With produce distribution stretching over 90 miles, the market offers any seasonal vegetable or part-of-animal that could come to mind. For beginners especially, Moraga’s market is an easy introduction to an ethical, healthy, and sustainable practice.
Open In Google Maps
Moraga Road, St. Marys Gardens, Moraga, California, 94556, USA
+18008063276
Visit Website
Give us feedback 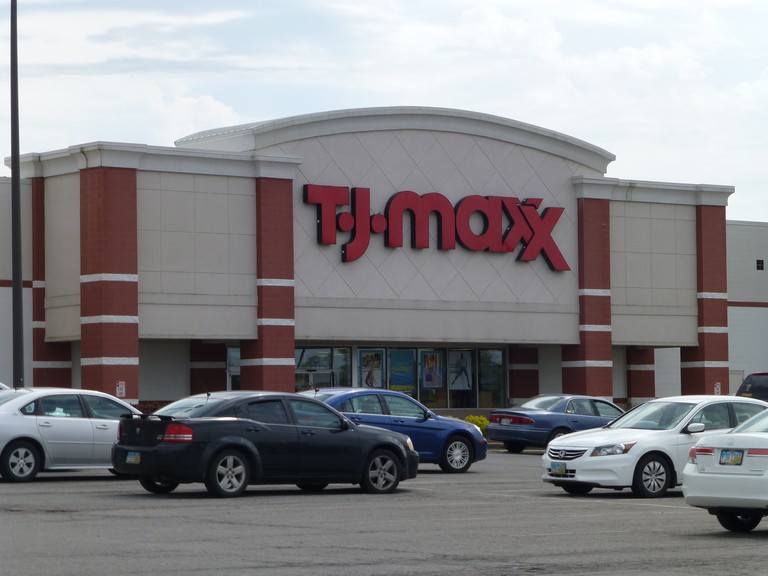 TJ Maxx | © Nicholas Eckhart/Flickr
While otherwise operating like a regular TJ Maxx, Moraga’s store has a feature that could’ve only spawned from local, managerial innovation. Taking center stage in the store, what can only be described as a cube-like structure displays designer clothes. This cube-structure is a local secret (until now?), something that word of mouth impels women from Martinez and Oakland to drive past their local stores to Moraga. For many, TJ Maxx is the first word associated when they hear the town name.
Open In Google Maps
472 Center Street, Moraga, California, 94556, USA
+19253760213
Give us feedback

The pinnacle of the previously mentioned school system, ‘Campo‘ has been cumulatively ranked as the 26th best high school in the state, according to US News. Just as competitive as its athletic and extracurricular teams, Campolindo’s drama, orchestra, and performing arts programs keep a regular schedule of events at its theater. The scene is mostly taken up by ecstatic parents, but the shows really are great given their resources.

Originally built as an orphanage in 1916, La Hacienda was expanded under the ownership of Donald Rheem throughout the 1970s, who expanded the property to include horsetracks and stables, tennis courts, and a swimming complex. An authentic Spanish mansion, La Hacienda evokes Iberian culture’s old and gorgeous aesthetic without trying too hard, unlike much of California’s architecture today. Today, the house is open to the public and is often rented out for weddings. Along with the main house, the estate has gardens and trails open for the public’s enjoyment.

Continuing this historical bent, one can choose to salute the Moraga Adobe. Modest in size, tattered looking, and now boarded up, the house’s structure still remains in tact, along with its status as the East Bay’s oldest building. Previously, in the 19th century, the Moraga family lived here for generations. They were an impressive pedigree of frontiersmen, with José Joaquín Moraga being the ‘commandante’ of the San Francisco Presidio in the late 18th century, and later Don Joaquin Moraga founding San Jose. As of this writing, the Adobe is recognized as a historical site by the state, but is closed from visiting. The road leading to it is on the way to the freeway past Orinda, however, and offers a quick diversion for the historically curious.

Mostly a fixture for the local kids, and yes, technically in Oakland, the Oakland Hills are otherwise a regular Moraga custom. After driving through the neighboring canyon’s windy roads, one summits up to roads like Fish Ranch and Grizzly Peak to vistas that really are gorgeous. Barring any fog, the Hills are most glorious around sunset, perhaps best done as the scenic – longer – route to Berkeley and Oakland. 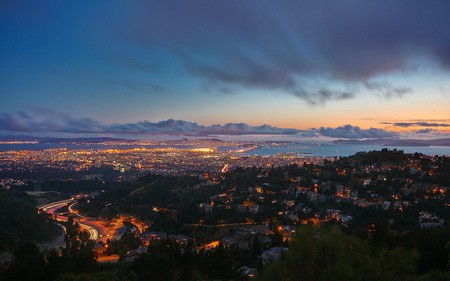