Coachella Activities You Can't Miss Besides The Musical Performances 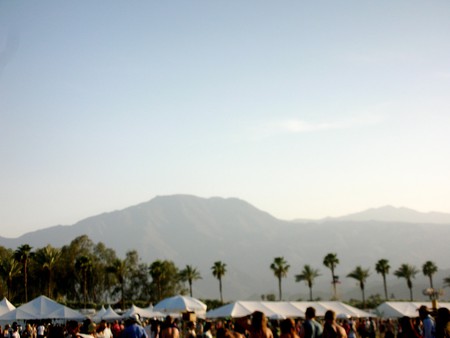 Coachella is SoCal’s premier music festival, where everyone comes to see and be seen. It can be a nonstop rollercoaster of a weekend with incredible headliners and up-and-coming artists performing from start to finish everyday. But don’t just rush through the experience from one stage to the next, or spend the entire time camped out at the main stage. Coachella is a journey that is not to be taken for granted, so explore everything this top-notch festival has to offer.

The number one attraction festival-goers should not miss. Do, do, do, get down in the Do Lab, especially when it gets the hottest around midday. This is a decorated partially tented open stage that features a DJ blasting tunes while everyone jumps onstage and blasts the audience with large water hoses. It sounds crazy, and it is, but also too much fun to even explain. 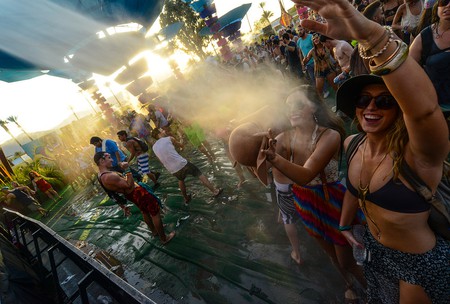 It can be hard to remember to eat when there are so many other distractions. However, running around the festival grounds in the sun can obviously be exhausting. Fuel up with some of the best cuisine from vendors who come from all over LA to sample their fares. Last year the fish tacos and corn dogs were a hit, making the perfect festival food. 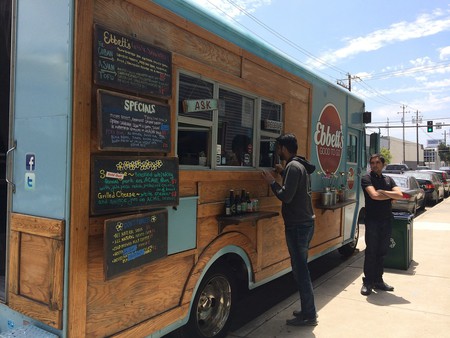 This is the super chill, laid back indoor performance area that is set a little bit further away from all the big stage areas, and therefore attracts much less foot traffic. It’s a little hidden place that features smaller performances in a dark, cool building with plenty of space for everyone to dance or sit. In recent years it has even featured a silent disco. 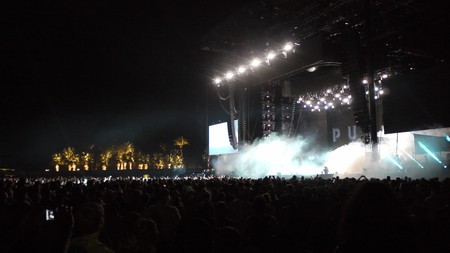 Another place to cool off, the Heineken House is obviously a place to drink and feels more like a lounge or trendy bar in the city than a desert staple. Sit on white couches and be gently misted while drinking a beer or head inside to see a new DJ perform house hits. 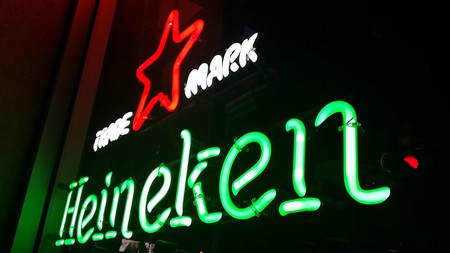 It’s worth noting that Coachella is set up to be a celebration not solely of music, but of all performing and visual arts. Therefore, it usually features multiple centerpieces that are part of the idyllic dreamland. There is also usually a dystopian piece to offset the decorum. 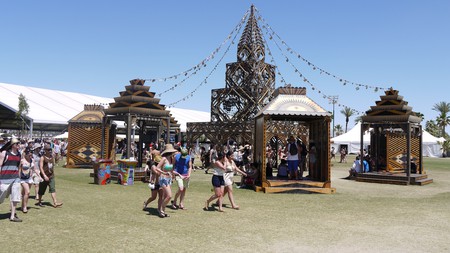 H&M and Sephora have both set up large tents with makeup refreshing stations for the ladies and also provide phone-charging, complimentary makeovers, and free beauty samples galore. The best part is relaxing in the air-conditioned glory while getting pampered. 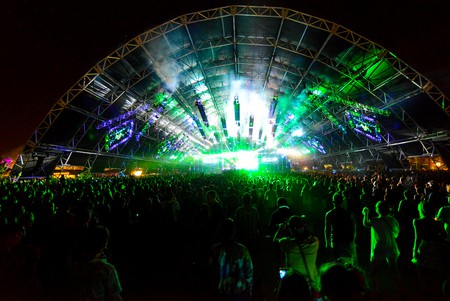 Lay in the grass

It is definitely worth it to have a chill relaxation moment in the middle of the all the chaos. As it can be very easy to get dehydrated while spending all day dancing in the desert sun, one of the most rewarding moments can just be sitting in the plush green grass of the grounds in a circle of friends while reliving favorite memories from the weekend and the exciting acts that are to come. Ah, bliss. 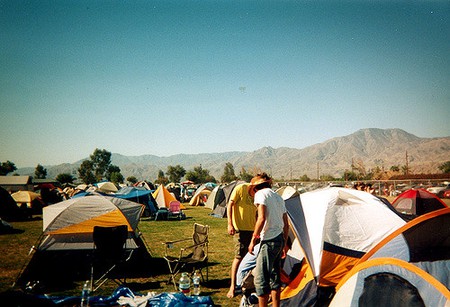 Although patrons can’t traverse the entire grounds with a beer in hand, luckily the gardens are set up with excellent views of the biggest stages so those with a thirst don’t have to sacrifice their favorites sets for a brew. It is even a great way to get away from the press of the crowds by watching from the garden while sipping on a refreshing alcoholic drink.

No matter who is closing the festival, it is worth it to make it out to the spectacular fireworks show that ends Day 3. It’ll put the cherry on top of the magical experience that is arguably the best music festival in the world. 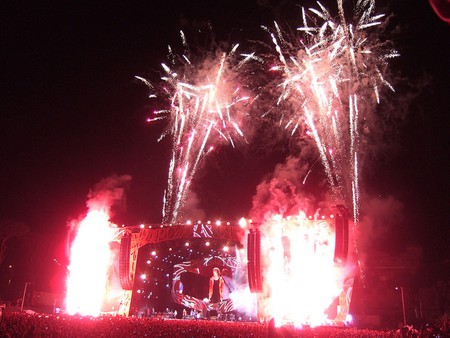