The Stereotypes About SF's Mission District You Shouldn't Believe 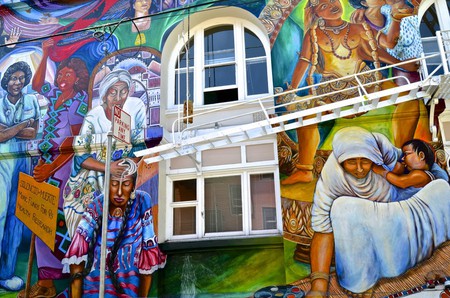 Heading to San Francisco? We give you the stereotypes about the Mission District area that you should not believe.

Where You Live Defines You

Now famously, the association with the Mission and the people that live there comes in the form of “Ew, you’re from the Mission? Are you a hipster?” Hmmm… not a hipster, homeless, college jock looking for a good time, or a start-up entrepreneur looking for cheap rent. Although yes, all of these people do exist in the Mission, working class and business people do inhabit the area also. 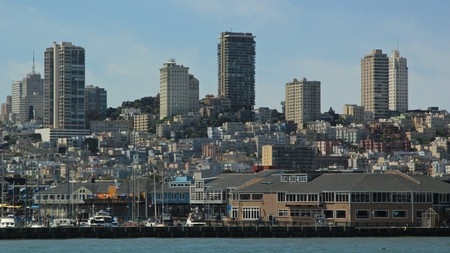 All Hipsters Are Douchebags

Yes, hipsters do reject the culturally ignorant attitudes of most mainstream consumers, and yes, they do respond to independent thinking, counterculture, and progressive politics. But there are some that listen and embrace individuals regardless of differing beliefs. It might take some time to find them, but they exist. 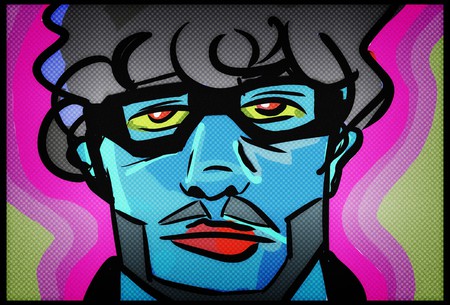 The Mission Is For Low Income People 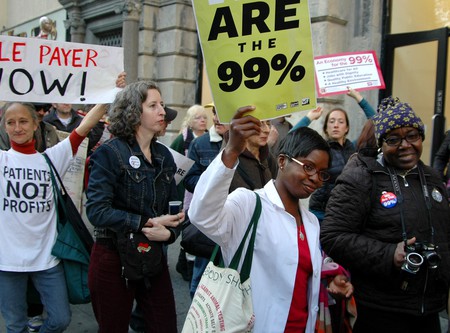 Yes, there are a lot of homeless individuals in the Mission District, but quite a few of them are actually really cool and just prefer a simple life. There are nomads, journey seekers, as well as people who have had misfortunes but enjoy the streets. Not all are lazy bums who have a drug habit. 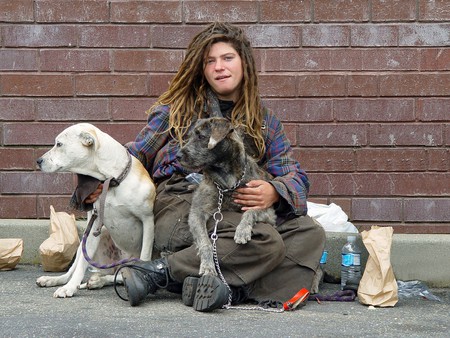 Again, just a part of the district has that overwhelming smell of urea, salt, and ammonia. The city has embraced ways to remove the smell by implementing ‘pee repellent walls’. 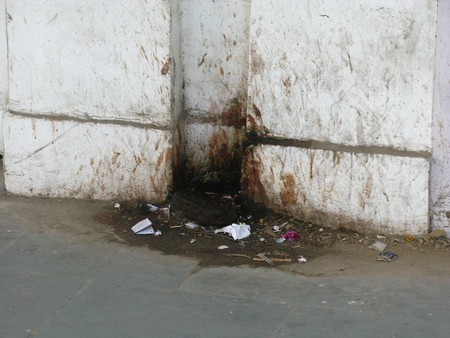 For this, the most famous safety tip is vigilance. The Mission District, although it equates to a big portion of San Francisco’s crime, has a its safe elements to it. In actuality, the crime is concentrated in particular areas. For example, 16th Street and South Van Ness can be sketchy. But for other areas, for the most part, you will be okay – not walking on clouds safe, but safe. 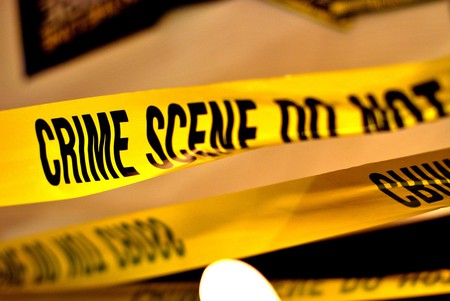 The Mission District’s nightlife is awesome; there is never a dull moment, and the restaurants are nothing short of deliciously scrumptious, but there is more to the Mission than this. There are thousands of murals all over that are so captivating. Also a fun fact: the Mission District has the oldest continuously operating theatre in the United States, plus there is Mission Cliffs Climbing Gym, which is a go-to spot for many city-based adventure seekers. 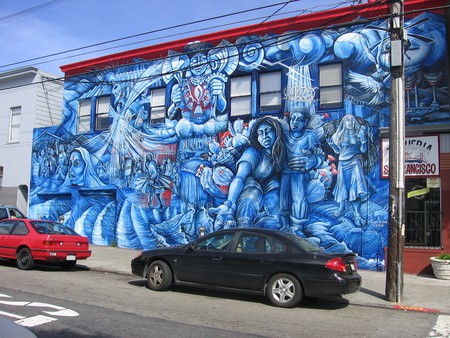 The People Are Just Cold

This is the result of a series of stereotypes that are so mixed together that it produces a new stereotype. To explain, because of the stereotype with crime, people in the Mission District are judged to be cold. However, the truth is that they are actually warm and sociable. A friendly ‘non-creepy’ gesture may go a long way. It is an active and vibrant place to live that offers a close-knit feeling, adding to the sense of community. 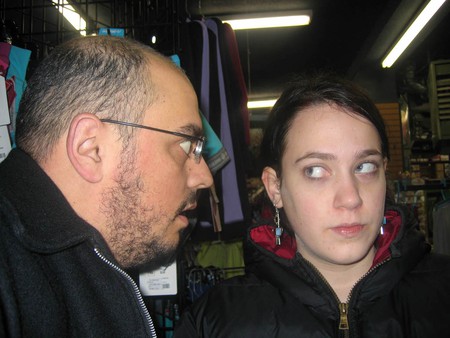 Randi annoyed | © miguelb/Flickr
Give us feedback