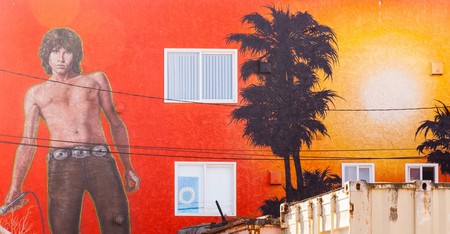 In 1965, on a beach in West Los Angeles, a young Jim Morrison sat with film school classmate Ray Manzarek and dreamed of starting a band. This meeting spawned The Doors, and fans from across the globe to flock to L.A. in search of the group’s legacy. Discover seven of the must-visit locations Morrison loved in Venice, Santa Monica, and Marina Del Rey. 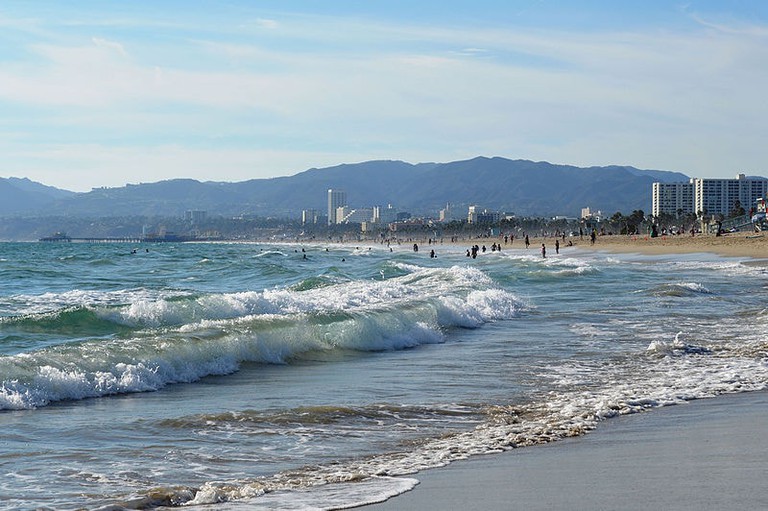 Manzarek and his girlfriend Dorothy invited Morrison to stay with them at their first apartment in Venice. Morrison slept in the master bedroom while the couple chose the living room, which was closer to the space heater. It was inside this tiny nook that they cooked meals together and planned the beginnings of what would become The Doors. The apartment still exists on the same street. Many people come to visit this place and remember the humble beginnings of this now world-famous rock group. 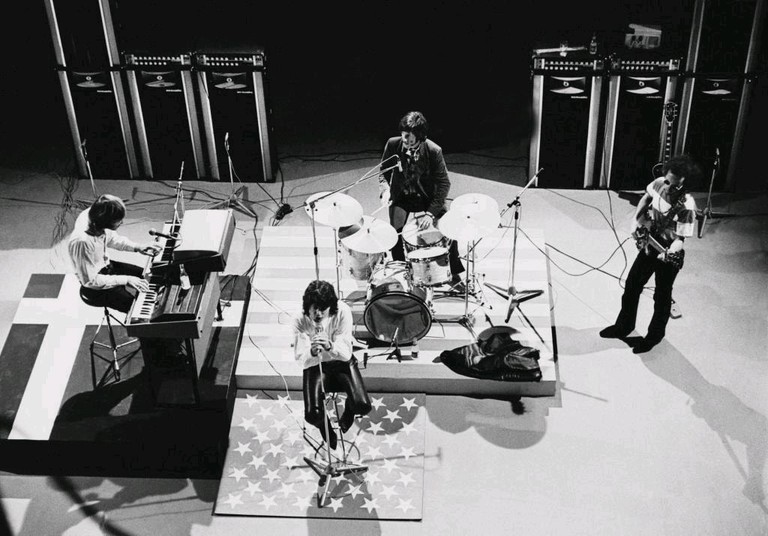 Inside this house, in 1965, organist Ray Manzarek first invited Morrison to sing with him. They were later joined by guitarist Robby Krieger and drummer John Densmore and formed The Doors. In this rehearsal space, they made hit songs like “Light My Fire.” In 1969, the house became a condominium. By early 2000, the property surrounding the building doubled as an outdoor venue for art showings and live music shows. Take a moment to simply relive the history, or take a photo and bring a bit of history home. 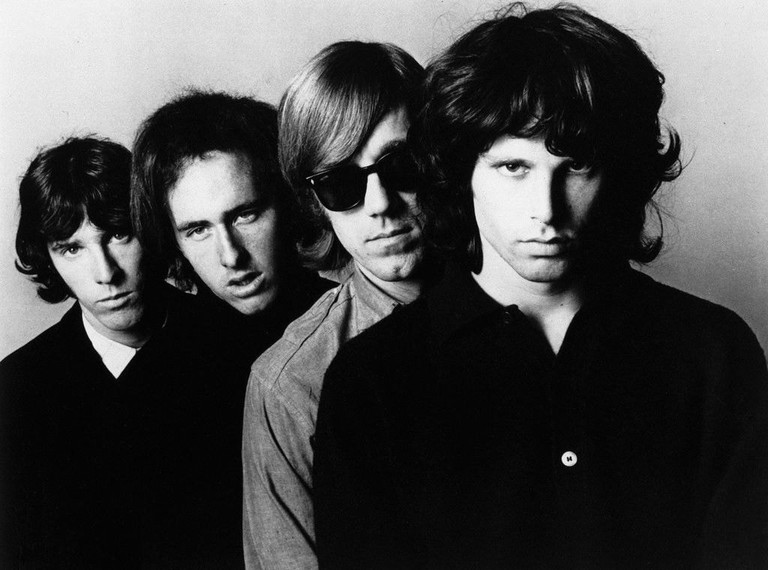 Dennis Jacob, a friend of Morrison’s allowed him to hang out on the roof of this apartment complex. Here Morrison would find inspiration and write poems, many of which were made into hit songs. Jacob and Morrison were friends from UCLA film school before Morrison graduated. Filmmaking was what brought Morrison to California before he ever dreamed of being in a band. Now known as The Morrison Apartments, people from all over stop by for a photo and to see this piece of music history. 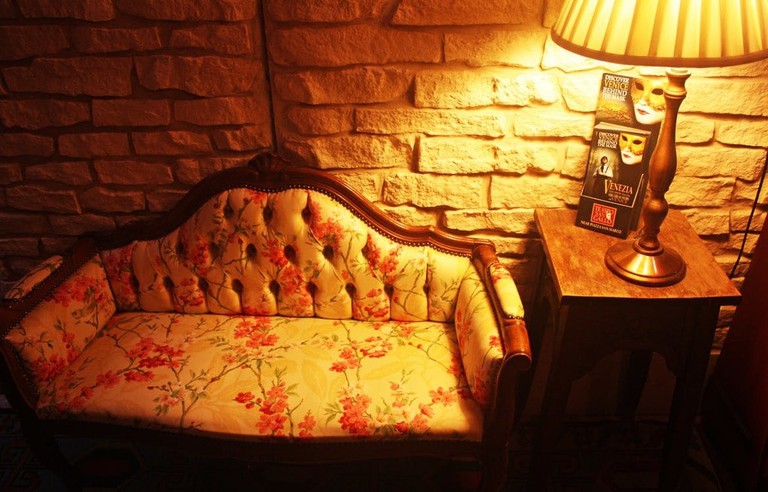 After dropping out of film school at UCLA, Morrison often stayed in room 205 of the historic Ellison Suites, sometimes with his girlfriend Pamela Courson. During an inspection in 2015, Courson’s diary was found hidden in this room. This historic hotel is still exactly the same as it was in the days of The Doors. The staff often allows fans inside to see the room and relive the nostalgia of “The Lizard King.” 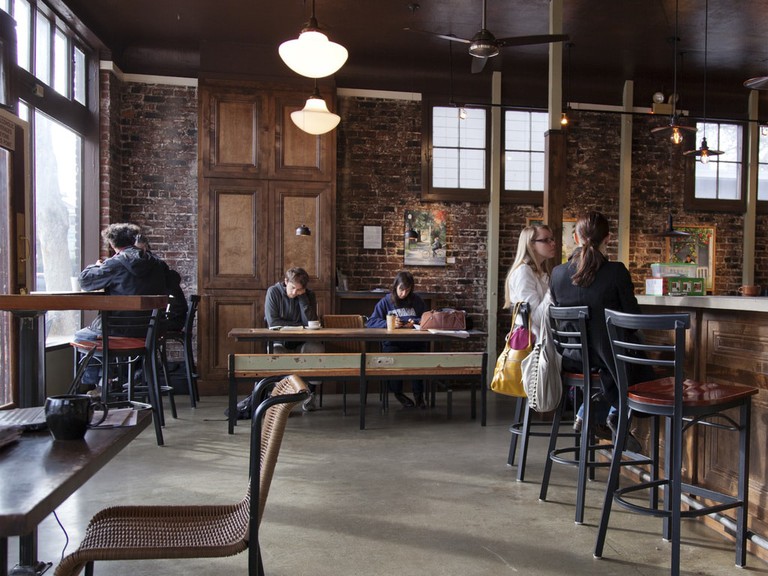 Just the same as the days of Jim Morrison, coffee houses are a center for discussing ideas today | © pxsphere

Once known as Venice West Café, this historic hangout for post-beatnik intellectuals became a local and national hub for poets, artists and liberals interested in carrying on a tradition which began in 1950s America. Morrison would come here often to drink espresso, read books, and discuss his passion for beat-era poetry. In 2010, the Cultural Heritage Commission of Los Angeles paid tribute to the history, mounting a plaque on the wall outside in remembrance of this cultural renaissance. The building inspired the Beat Generation to head West from New York and brought together a community of artists and poets such as Jim Morrison. After being closed for years, the building is now a high-end Italian restaurant. 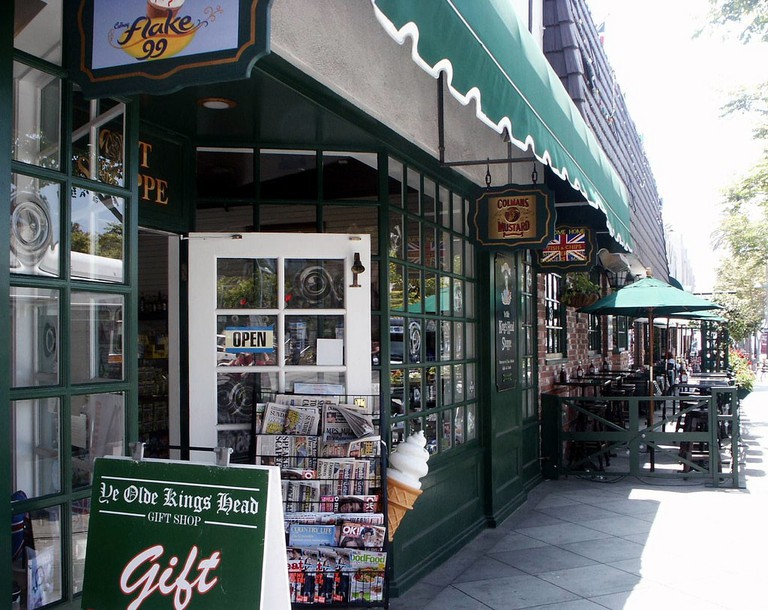 Ray Manzarek and his brothers played as a rhythm and blues group here called Rick and the Ravens. At the time, this site was a local dive and live music venue known as the Turkey Joint West. Morrison would attend shows and shout requests for songs while drinking heavily. Manzarek eventually grew tired of Morrison’s behavior and challenged him to guest-sing the group’s version of “Louie, Louie” by Richard Berry. Soon after, Manzarek and Morrison put together a few singles with the group including “Hello, I Love You” and “Midnight Drive,” all eventually made famous by The Doors. Now known as The King’s Head, the tales of Morrison’s first gigs here still live on. 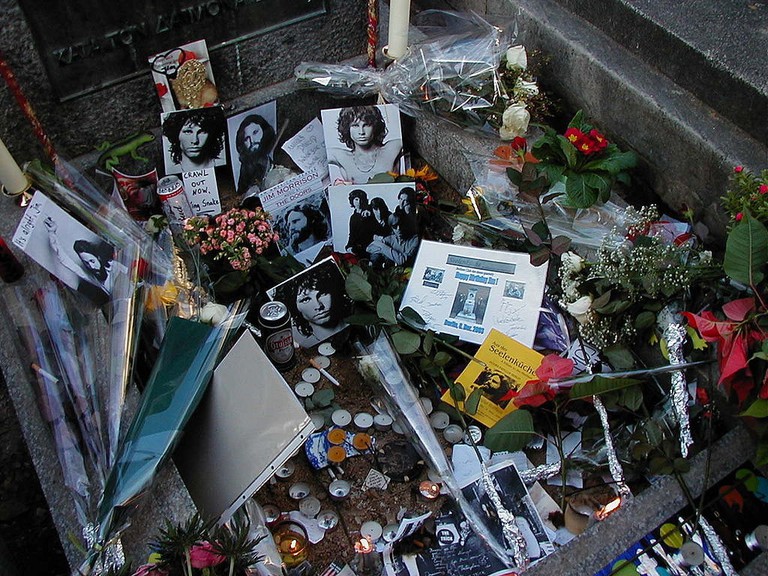 The inspiration for Morrison’s hit song “Soul Kitchen,” Olivia’s was a popular soul food restaurant in Santa Monica during the 1960s. It was known for its comforting food that was easy on the wallet. Morrison and other young, struggling art students from UCLA often ate here. The establishment’s namesake, Olivia, was a sweet older woman who was a pillar of the community. She would offer discount cards to needy patrons and give away meals to the less fortunate. Now a popular surf and skate shop called the Z.J. Boarding House, stop in and pay homage to the spirit of Morrison’s favorite soul food kitchen.

For more history on Jim Morrison and The Doors in Venice during the 1960s, watch the videos below.