7 Things You Need to Know About Apple’s New iPhones 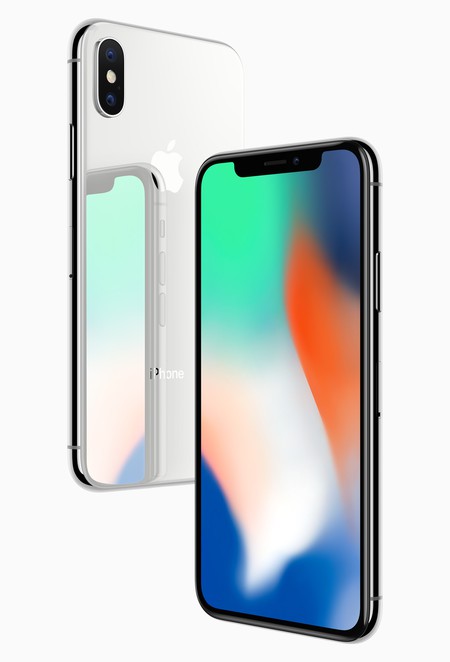 Apple unveiled its new iPhones to much fanfare this week. And fanatics of the California company’s devices were left drooling at the prospect of not one, but three shiny new smartphones. Here’s seven things you need to know about them before you take the (potentially very expensive) plunge.

iPhone 8 and 8 Plus outdated already?

The successor to the iPhone 7 had a brief moment in the sun before it was eclipsed by the iPhone X (pronounced iPhone 10). The 8 offers some handy upgrades on its predecessor, but will most Apple enthusiasts wait just a little longer for the ten year anniversary edition? Also, what happened to iPhone 9? 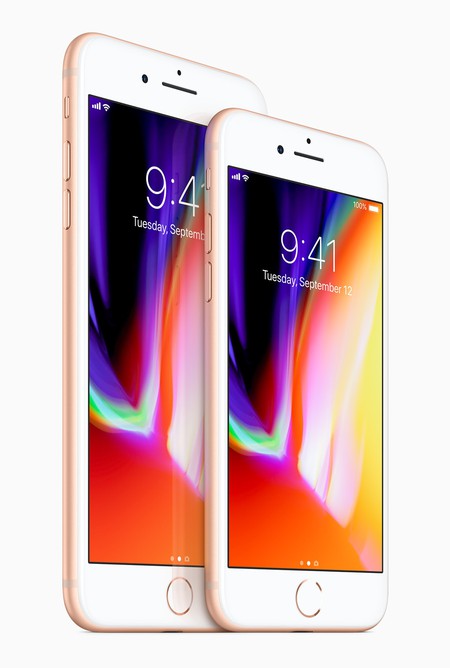 The iPhone 8 and 8 Plus | Courtesy Apple

The iPhone X was the release that caught everyone’s attention, even though most of the details were leaked prior to Apple’s big event. The new phone ditches the home button and has an all glass front, making it extremely easy on the eye. The phone also promises much more battery life, the new iOS 11 operating system, and we haven’t even mentioned the feature everyone is talking about the most… 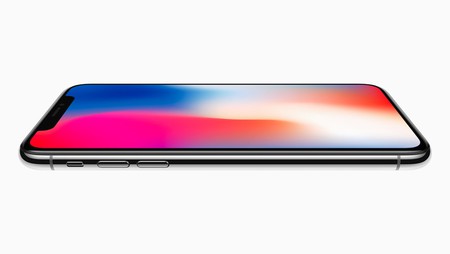 Now the home button has gone, so has the fingerprint scanner. That means everyone has to go back to using a passcode right? Wrong. Apple has introduced Face ID, where you look at your phone to unlock it. The system has already sparked security concerns, where thieves or police could force you to look at your screen to unlock it for them. Unfortunately, while you can change your passcode, you can’t change your face. Apple says it’s more secure than fingerprints, and Face ID projects 30,000 invisible IR dots to detect your face. 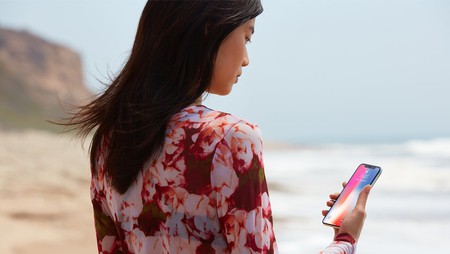 This is a feature coming next year, but still exciting to finally happen. Solving the ultimate first world problem—tangled wires—wireless charging lets you place your device on a charging surface rather than plugging it in. It’ll work with the iPhone 8, iPhone 8 Plus, iPhone X, and in 2018 the AirPower mat will allow you to charge your phone, watch, and AirPods simultaneously. 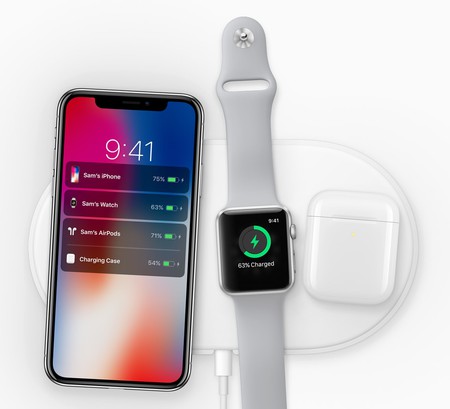 The charging pad will be available in 2018 | Courtesy Apple

The cameras on the iPhone X are designed with augmented reality in mind, meaning they have a depth of vision. This is going to make your Snapchat filters even more impressive, and allow developers to make great games and apps that augment the real world. And the TrueDepth camera enables something else as well… 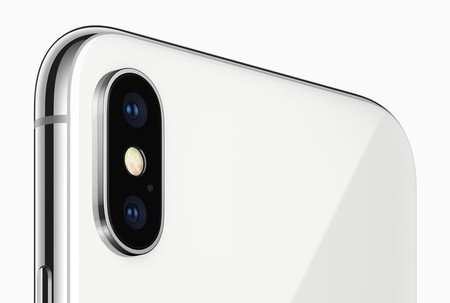 Now you can make your emojis move their faces and talk like you do. This is slightly disturbing for all but the most dedicated emoji fans, but no doubt everyone will be curious to make these “Animojis,” that include a panda, a unicorn, and a robot, smile, frown, and more. The Animojis use the TrueDepth camera to analyze over 50 different facial muscle movements.

One of the new Animojis | Courtesy Apple