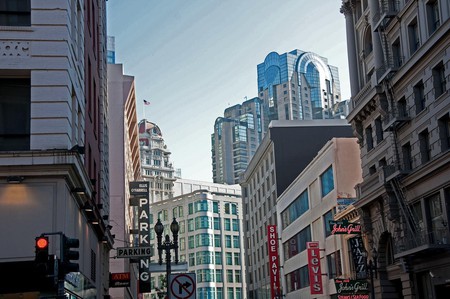 Hopping on two wheels and pedaling through San Francisco pleases both fitness enthusiasts and nature lovers. Biking through the city means riding over the infamous Golden Gate Bridge, past lakes, through buffalo paddocks, and up and down some of the steepest hills in California. The city’s streets are very bike-intuitive, with multiple bike trails and wider-than-average designated biking lanes. The scenery changes almost as fast as bikers can pedal—one street will be lined with a canopy of trees, while the next block will show off painted alleyways and other urban scenery. 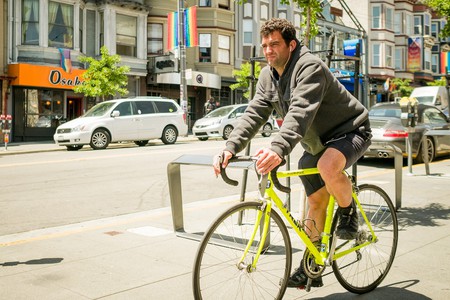 While Chicago achieved the assumingly harmless nickname the “Windy City,” San Francisco’s colder months are hands down much less harsh. While the neighboring Bay and the Pacific Ocean may bring a frigid chill to the SF air, there’s no shoveling snow or sub-zero temperatures. And there’s almost never any reason (due to weather) that will keep people from being able to walk out their front door.

The number of towns and getaways that are just a few hours away by car from San Francisco makes the city that much more beneficial to visit. If done right, a weekend trip could include not only San Francisco itself but also John Muir Woods, Napa Valley, Point Reyes, and Santa Cruz. When you visit SF, it also means having the possibility of discovering so many other incredible destinations. 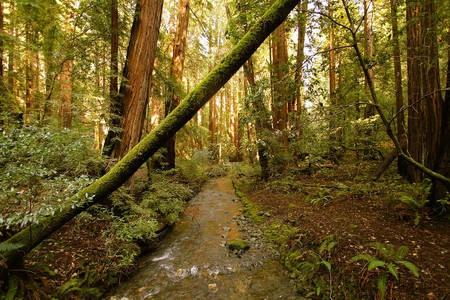 Golden Gate Park alone comprises 1,000 acres of forests, meadows, lakes, and other natural beauties. The nature that surrounds San Francisco makes for a healthy getaway from the hustle and bustle of urban life. The Pacific Ocean and San Francisco Bay serve as constant coastal backdrops along the city’s many beaches. The beginning of California’s majestic Redwoods are just beyond SF—always in sight from the northwest side of the city is Muir Woods’ Ancient Redwood Forest. 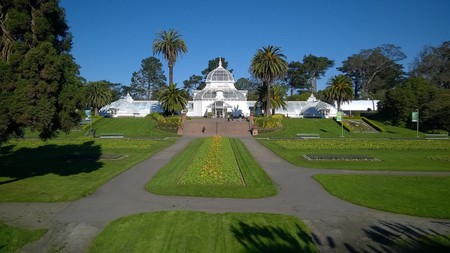 San Franciscans swear by the classic jeans and hoodies ensemble. Whether going out for cocktails or heading to work on an average Tuesday, it doesn’t matter; San Francisco’s casual dress code is accepted nearly everywhere in the city. It makes getting ready for an evening out less stressful when pretty much everyone is keeping it all casual too. 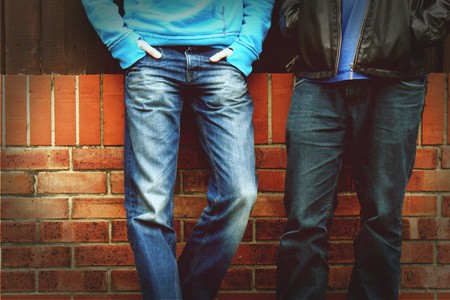 Speaking of more relaxed styles, San Francisco definitely has a more lax outlook on most things. Multiple studies have shown that San Francisco is one of the most (if not the most) liberal cities in the U.S., outranking not only Chicago but other American cities as well. Looking to try a whole new, out-of-the-box wardrobe? Locals won’t give it a second glance. Public nudity? Though technically illegal, no San Franciscan would bat an eye. Feeling insecure in this city is nearly impossible since nothing can really surprise an SF native. 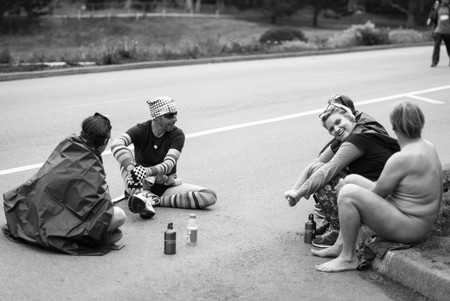 The City by the Bay is hands down one of the world’s premier shopping destinations. World-class boutiques and stores are sprinkled all throughout the city’s districts. Union Square is only the mere starting point for doing shopping in San Francisco right. Other shopping destinations include Hayes Street for the boho shoppers, North Beach for Italian-brand enthusiasts, Fillmore Street for the high fashionistas, and the list goes on. This small city is 7×7 square miles (127 square kilometers) of endless shopping opportunities. 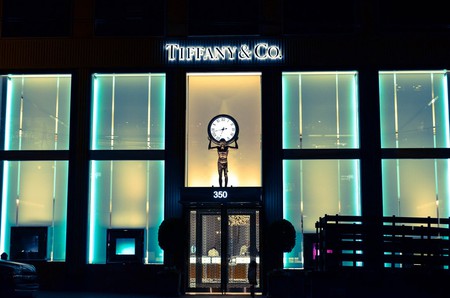