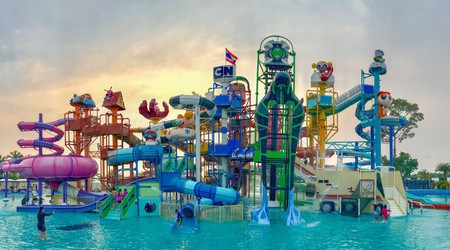 Grab a hotdog, soak up the sun, and float on a lazy river for the perfect summer’s day at one of California’s mind-blowing water parks.

The Golden State is known for its diverse landscapes, magnificent coastline and—if you ask any kids—its array of world-class amusement parks. Among them, a few stand-out water parks are sure to make your Cali summer one to remember.

Park
Facebook
Email
Twitter
Pinterest
Copy link
Share
Map View
Raging Waters Los Angeles (located in San Dimas) is revered as the largest waterpark in all of California. The famous waterpark stretches out over 50 acres with more than a dozen rides. Although the park features a ton of crazy rides, the live musical events set it apart from the rest. Dining options are plentiful at Raging Waters. The waterpark includes the famous Pink’s Hot Dogs, Carl’s Jr., and Dunkin Donuts, among others.

Now occupying the waterpark that was originally called Waterworld, the new Six Flags Hurricane Harbor Concord in Northern California features 35 different rides you won’t find at other parks. Thrilling is the best way to describe the rides at Hurricane Harbor. From the free-falling Break Point Plunge to the six-story Tornado, this is the place for adventurists. Besides the hair-raising rides, the park also features more relaxing rides for those who want to unwind. The park recently announced the construction of the first new ride in a decade, Splashwater Island, which will include interactive elements for kids of all ages. Since the park is newly opened under the Six Flags name, it’s a good idea to check the website for varying open hours.

Palm Springs, California may be in the dry desert but the Wet’n’Wild Palm Springs water park feels like a different world. Check the calendar to take advantage of a “dive-in” movie night. Forget your sunscreen? The park is home to two surf shacks that provide everything from swim trunks to floaties. The desert sun can be too hot for some so be sure to visit their website to reserve a shady cabana in advance.

We saved a tube just for you! Come on by today or tomorrow 11-5!

Extreme water slides, like the Aqua-Launch chamber where swimmers wait as the floor comes out from under to send them plummeting down, are Soak City’s specialty. A 15-acre water park next to the Knott’s Berry Farm amusement park, the park is known for attracting thrill-seekers and lazy river-lovers alike. Operating on select days from May to September, this Buena Park water park is the perfect place to soak up the summer sun. Whether you want to have a drink in the cabana or shoot off one of the ground’s 200 water guns, Knott’s Soak City has something for every member of the family.

Time for some #FirstDayOfSummer thrills at #KnottsSoakCity 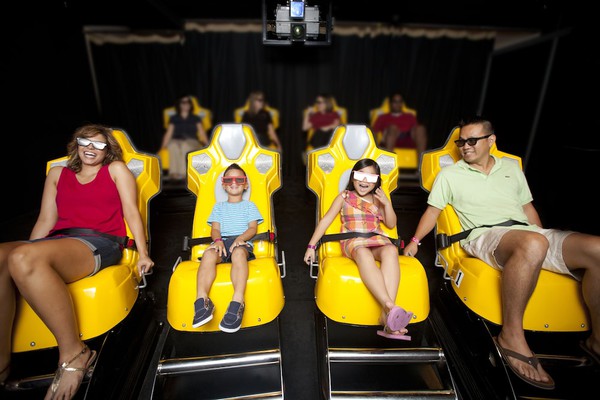 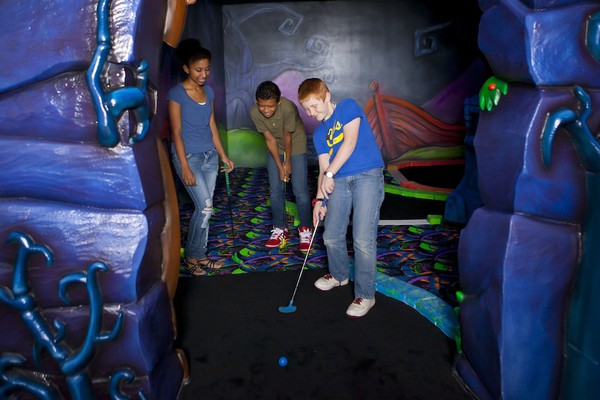 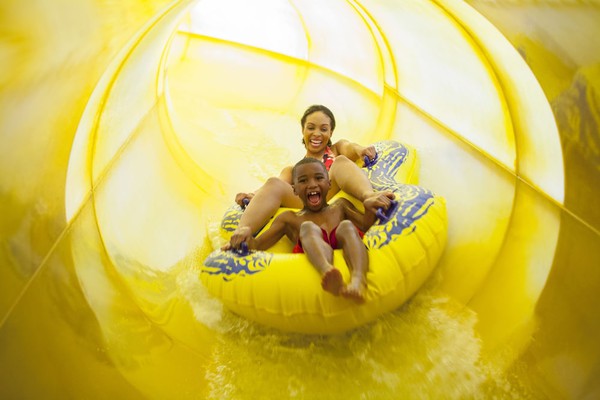 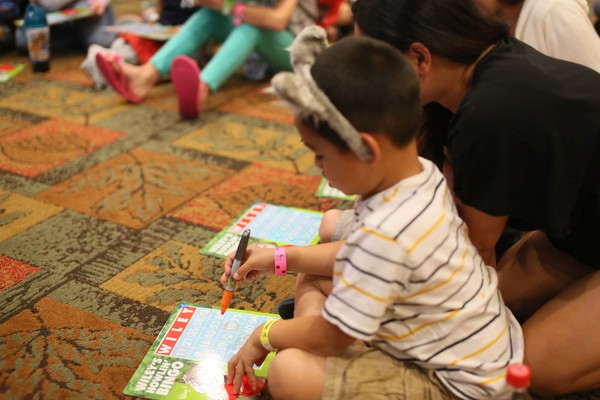 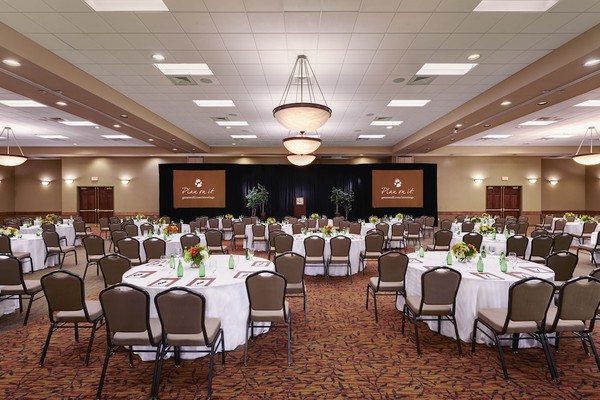 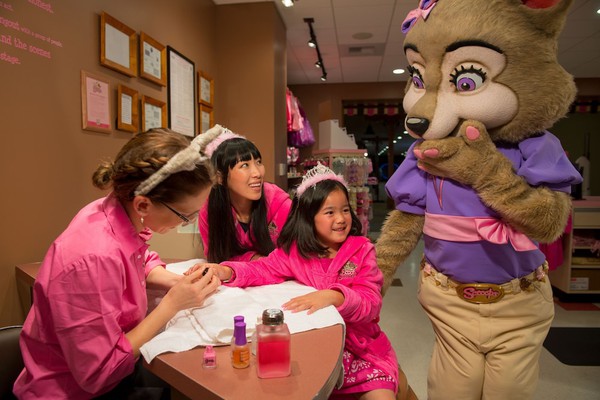 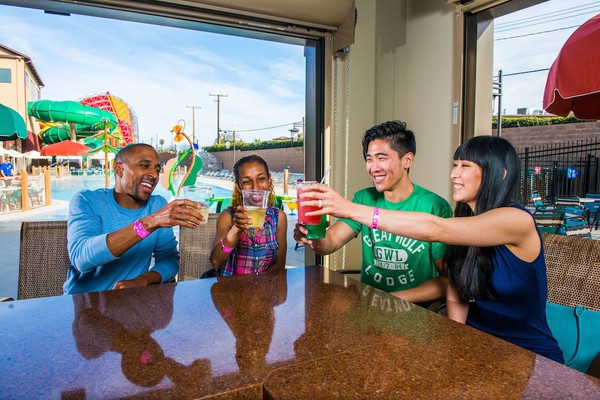 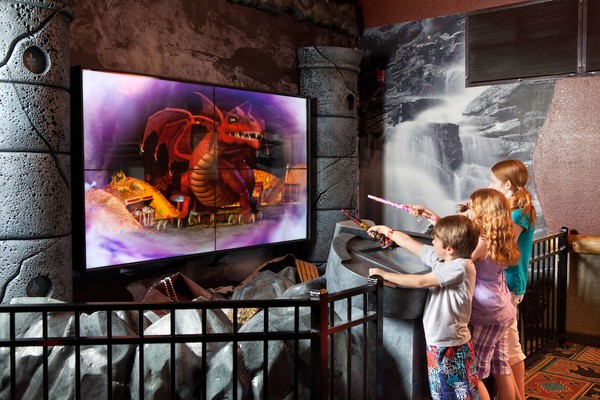 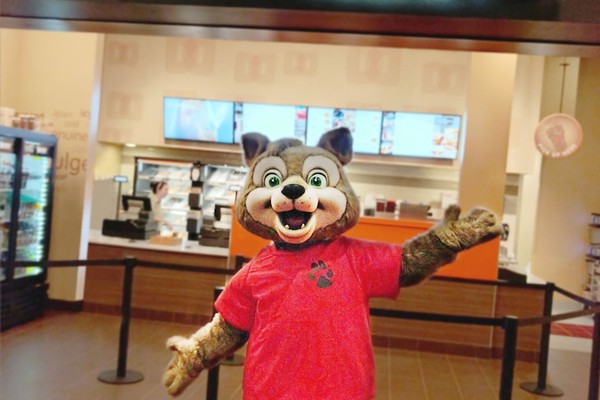 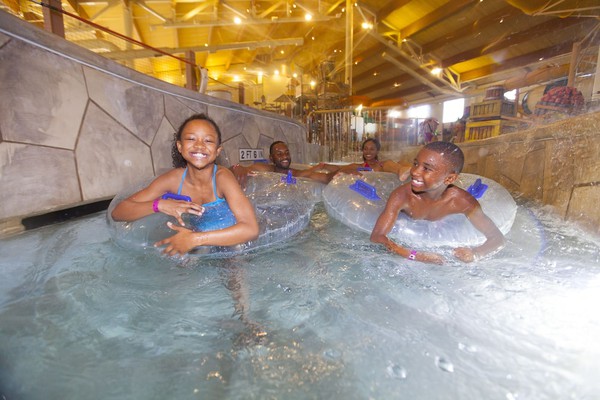 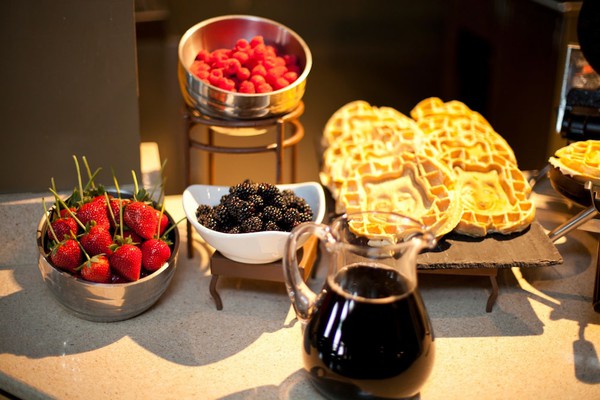 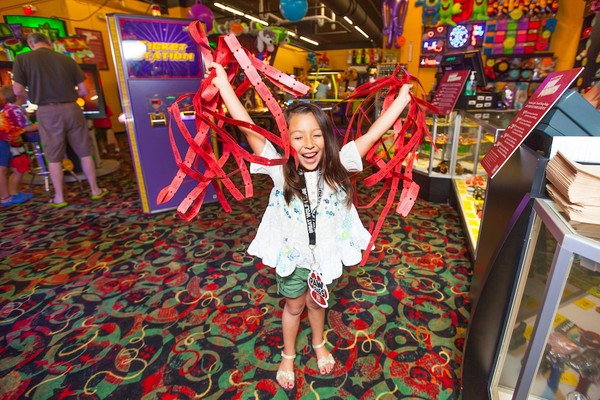 The Great Wolf Lodge near Anaheim is more than a lodge. It’s also home to a lively indoor water park. Open rain or shine, the park features a ton of high-speed slides, water cannons, and floating pools. It’s a great option for big families with various age groups. Some family members may want to retreat in the cool cabana, while others will want to be more daring by riding the Howlin’ Tornado.

Open for over two decades, the Inland Empire’s premiere water park, Splash Kingdom has been an oasis for Californians for years. More than a water park, Splash Kingdom is also the home of a massive trampoline park, climbing walls, and 3D trampoline dodgeball. If you’re driving by, you won’t miss it: the entrance features a giant sculpture of a pharaoh wearing sunglasses.

🎟 General admission + a hot dog + a 24oz Pepsi for only $19.99 🔥 don’t miss this epic special 💦 deal valid this Wednesday & Thursday, till June 28th 🎉 must use promo “instagram” at entrance 🙌🏻 #SplashKingdom

Included in the admission for the California’s Great America theme park, Boomerang Bay features a myriad of kid-friendly water park rides. Located in Santa Clara, the water park has ride options for anyone in the family. Take a plunge on one of the rapid-moving water slides or rent an inner tube (for free!) to float around. It’s a good idea to plan ahead before your trip and bring the appropriate swimwear. Be sure to check the calendar for park hours, as they vary depending on the date. If you want to make the most of your trip, skip the lines by reserving a Fast Pass.

Fall is just around the corner. Come get your last splashes in this weekend! Bring your swimsuit and towel!