The Prohibition-Style Cocktails You Need To Try 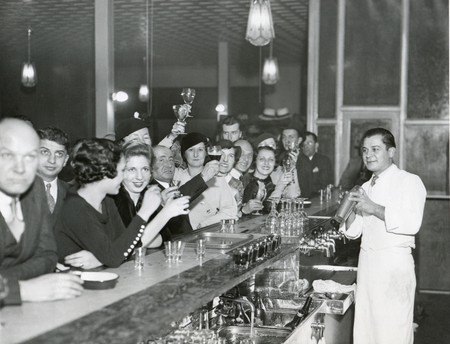 The roaring ’20s were a time of dancing flappers, jazz tunes, and legendary speakeasies. December 5th, 2015 marks the 82nd anniversary of repealing the 18th amendment and reopening the front door to bars. With the holidays and New Year just around the corner, you’re bound to receive an invitation to a lavish, Gatsby-style party. Get in the spirit by shaking up one of these prohibition-inspired cocktails. 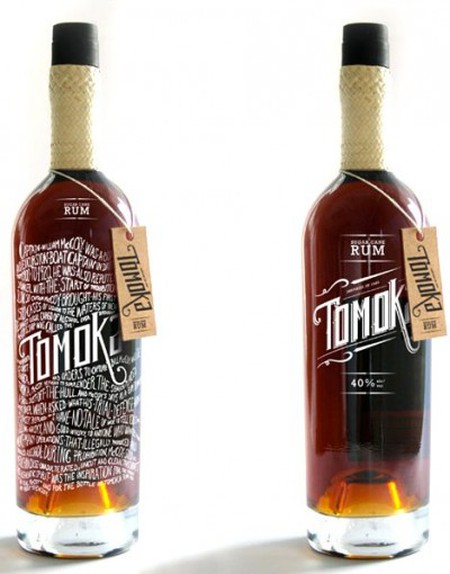 This famous drink is named after the ship, Tomoka, that belonged to a famous prohibition Rum Runner named William McCoy. When the Coast Guard tried to capture him, there was a gun fight, and McCoy didn’t stop running until the Coast Guard started firing artillery.

Combine all ingredients. Shake with ice, double strain over large cubed ice, and serve in a lowball glass. 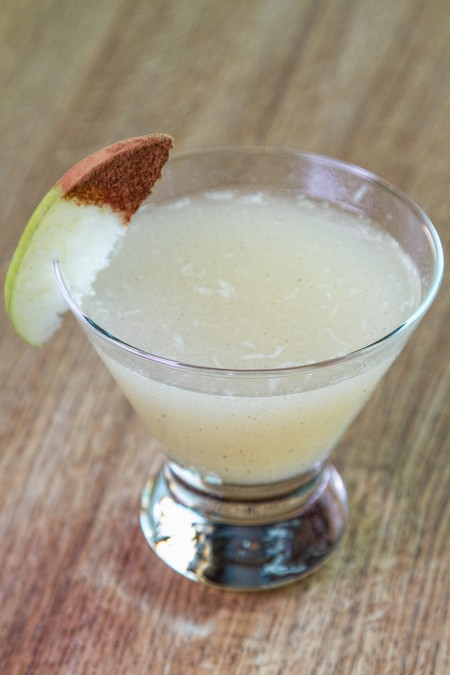 Add all ingredients into a tumbler with ice and two or three Serrano chilies. Shake thoroughly, and strain into a martini glass or tumbler. Garnish with a Serrano chili slice. 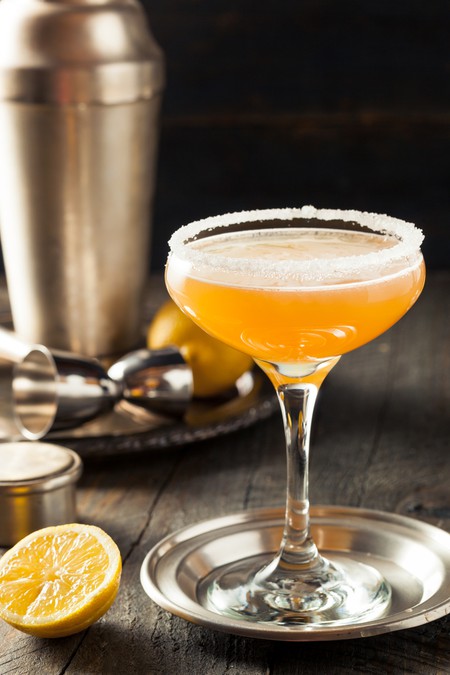 The sidecar was a favourite during prohibition, and this special version was made for the Cirque Room and the relationship it has with prohibition.

Shake on ice. Strain into a martini glass with a cinnamon sugar rim. Garnish with Luxardo Cherries. 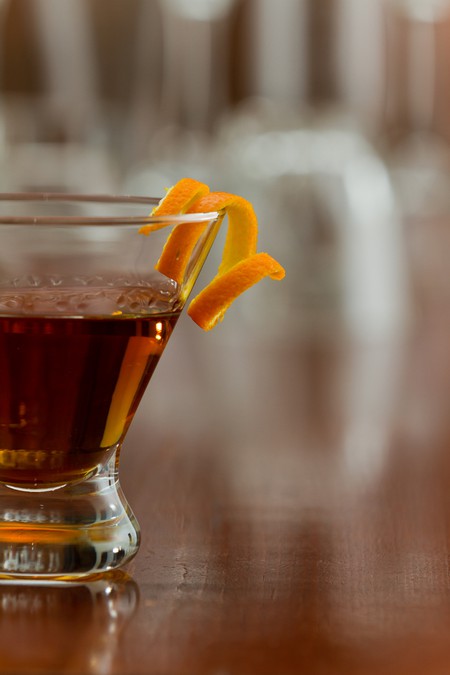 This rustic spin on the French 75, the drink that first appeared at the heart of the prohibition, is the very definition of a classic cocktail. The bootlegger-friendly recipe of gin, champagne, and lemon was a hit with the genteel class of the speakeasy-era. Now available on the Rustic Root rooftop and downstairs restaurant as a modern take on this classic cocktail, the 1915 is a great way to celebrate the dapper gentleman or classy flapper in all of us.

Mix all ingredients. Serve in a coupe cocktail glass. Garnish with a lemon rind 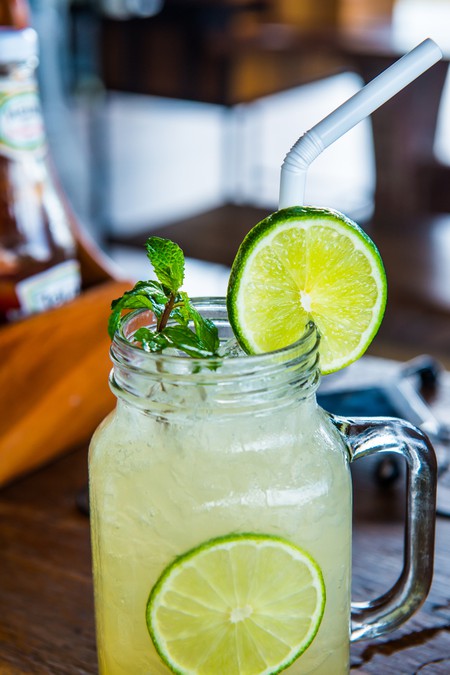 Combine all ingredients, shake, and serve over ice. 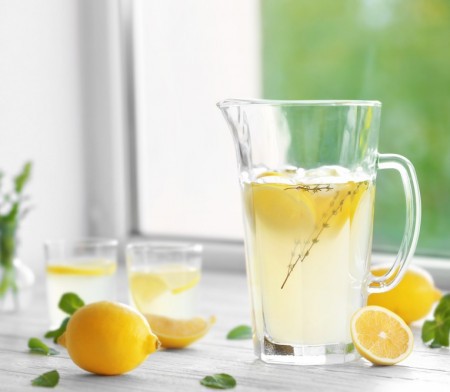 This concoction was conceived during Prohibition, when most liquor was low quality bathtub gin that needed plenty of masking with other flavors. In this case, honey plays that role well.

Combine all ingredients & shake. Strain, and garnish with a lemon twist