Alan Hess, an architect who advocates for the preservation of 20th century architecture, describes Modernism as a style emerging from the “exploration of the new, wherever that search led the architect.” Indeed, the Modernist style was a response to changes in lifestyle and technological advancements during the 20th century. From new uses of materials like concrete to unprecedented designs, the following architects left an impact on the face of Los Angeles – much of which still stands today. 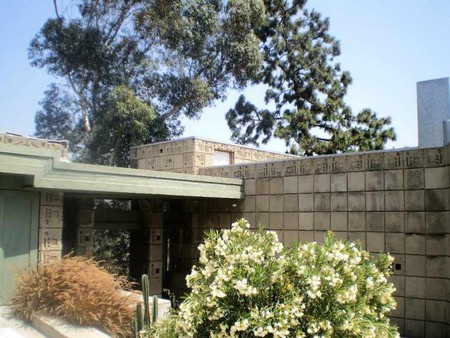 Wright used concrete in inventive ways in his residential work. He treated this seemingly banal material like a weaver, creating lively patterns from the imprinted cement. This can be seen in the Samuel Freeman House located in Hollywood. Here, Wright utilizes glass to balance the rigidity of the concrete with floor-to-ceiling walls and glass corners. Gifted to the USC School of Architecture, the house is currently under restoration and is set to be a place for seminars and meetings, as well as a residence for distinguished visitors. 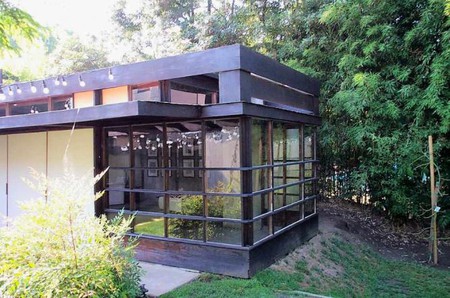 Schindler, a friend and employee of Wright, created the ‘Schindler-Shelter,’ a design for the ‘post-war modern home’ which does not reconcile individualized homes for low-cost mass production. A major aspect of Schindler’s proposal was interchangeability of parts and flexibility of function. Moreover, Schindler found a way to establish a modern feel from economical materials such as wood by painting over them with silver paint or covering with stucco. Schindler’s crowning achievement was his own home in West Hollywood, now referred to as ‘The Schindler House.’ While creating the space, Schindler sought to design and control the interior space, especially areas for social gatherings. As a result, no two spaces in the house are alike and the exterior space blends seamlessly with the interior.

The Schindler House is currently open for public reception at the MAK Center Wednesdays through Sundays, 11am to 6pm. 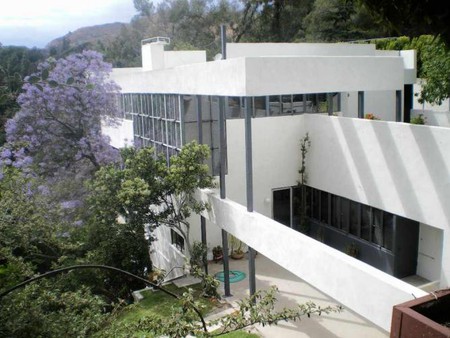 Neutra, a Viennese-American architect, became renowned in the late 1920s for his ‘floating house’ commissioned by Dr. Phillip Lovell, a modern architecture enthusiast. The moniker for this Hollywood Hills house arose from its light, steel-based frame, which seems to rise from a steep hillside. Neutra’s house on top of the hill came to exemplify International Style with its sleek steel-and-glass structure. He later designed the VDL House for research purposes by creating a viable space that was not hindered by a restricted floor plan. It became a study of how humans respond to external stimuli of any given living space. Although visually similar to the Lovell House, the VDL has a wooden frame and uses many novel synthetic materials such as dark blue baked enamel steel panels.

Tour the VDL House on Saturdays, 11am to 3pm. 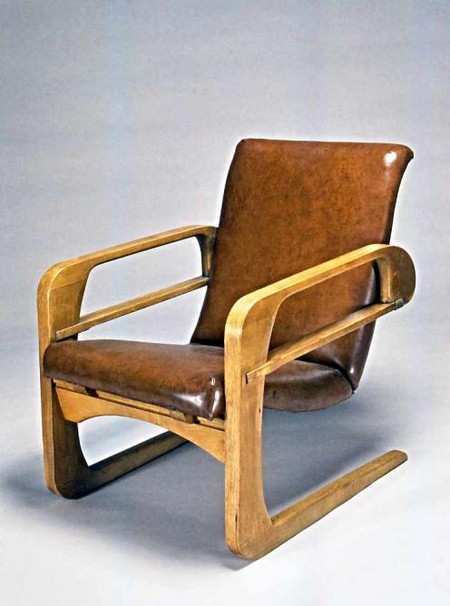 Weber, a German-American architect and designer, introduced casual, streamlined furniture within living spaces. Weber focused on using soft, curvilinear shapes to reflect aerodynamic shapes. This can be seen in his wooden ‘Airline Chair,’ which borrows its contours from aviation design. The chair was made with home assemblage in mind, reduced to a small number of parts. 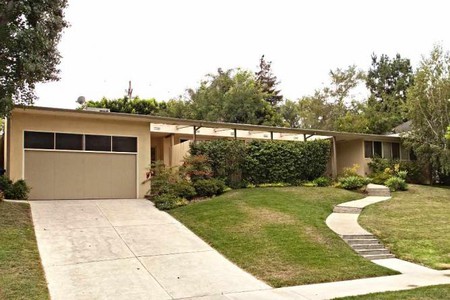 Davidson headed the design of the Case Study House Program with its basic features being floor-to-ceiling windows, a flat roof, an open floor plan, multipurpose rooms and use of common materials such as concrete, plywood and industrial glass. All these Mid-century modern characteristics can be found in the Case Study House #1. Although the first to be constructed in 1948, it was unfortunately also the first to be demolished. The program was sponsored by Arts and Architecture magazine with the overarching goal of providing low-cost, yet well-designed, modern homes during the post-war era. 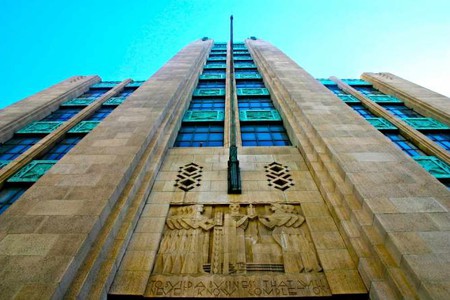 Peters, architect and interior designer, is most notable for designing the interior space of Bullocks Wilshire, a luxury department store. Peters philosophized that the goals of Modernism were to ‘express the purpose of the house, the utility of it, and the character of the persons or merchandise going into it.’ Peters placed importance on the integrity of materials he incorporated into his design and the atmosphere of his spaces. Each section of Bullock Wilshire, in effect, had its own rhythm and feel depending on the content of the goods being sold. For instance, Peters incorporated details associated with masculine qualities such as ‘dark hardwood cases and leather seats’ in the Men’s Department. He also borrowed Wright’s concrete block style to establish a distinct, modern atmosphere. A lifestyle of modern high glamor was being sold. The Bullocks Wilshire Building is recognized as an Art Deco landmark, and currently serves as the campus of Southwestern Law School.