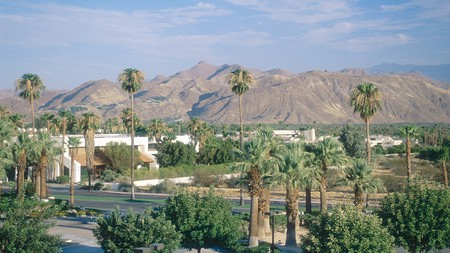 Los Angeles has its fair share of nature, but sometimes a hike up Runyon Canyon isn’t enough of an escape. Luckily, the city is surrounded by California’s show-stopping landscapes and soothing small towns. Head out towards palm-dotted desert, craggy coastline and life-affirming mountains – all of which can be found within driving distance of the City of Angels.

This desert playground has so much more to offer beyond being the home of Coachella. When the festival stages are packed away and the worldwide revelers have headed home, the city is a peaceful destination. New restaurants seemingly pop up every week, and its palm-lined avenues are full of glamorous hotels and mid-century homes that wouldn’t be out of place in a Slim Aarons photograph. Long a favorite with LA dwellers looking for an escape, this is one place where your best bet is to follow the crowd. 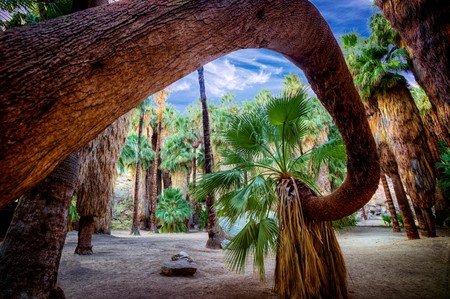 Life in this inland town runs at a sleepy pace, with a dash of liveliness thanks to the students of the CalPoly University. Its proximity to popular spots such as Pismo Beach make it the perfect base for those wanting to explore the coast without dealing with the heaving coastal towns. With an abundance of Spanish-Colonial architecture and a lively food scene to boot, it’s easy to see why this town makes an attractive weekend getaway. 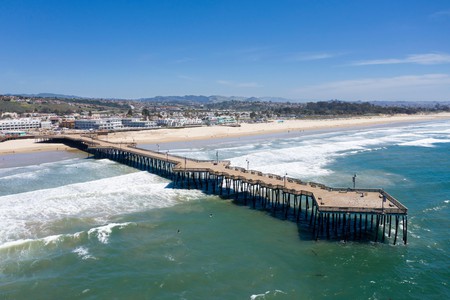 Spanish settlers named this town “the jewel” when they arrived in the 1700s. Now, with its much-loved surf breaks and collection of incredible restaurants, it continues to live up to the moniker. While this is an affluent town – the mansion-dotted cliff sides should give that away – there is still a laid-back beachside vibe. 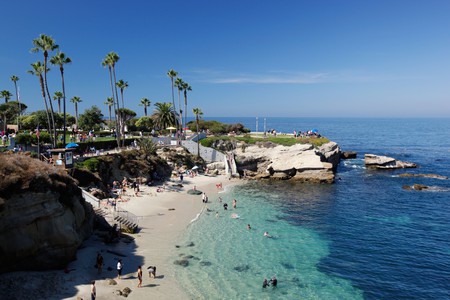 A Unesco World Heritage site, Yosemite is a jaw-dropping and otherworldly place that must be seen in person. Towering sequoias, shimmering lakes and world-famous hiking trails are all overlooked by neck-craning mountains – standing among it all, the magnitude of Mother Nature feels overwhelming. 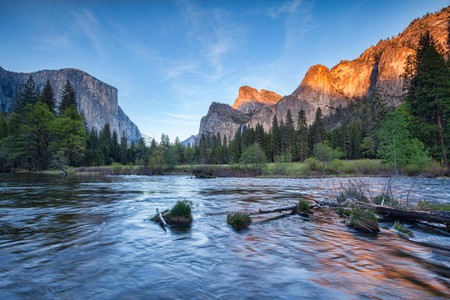 You may recognize Monterey Bay as the setting of Big Little Lies, where the sweeping cliffs and white-sand beaches were the backdrop to small town murder and intrigue. The reality of Monterey Bay is much less noir, drawing you in with its incredible coastline, down-to-earth vibe and storybook forests. 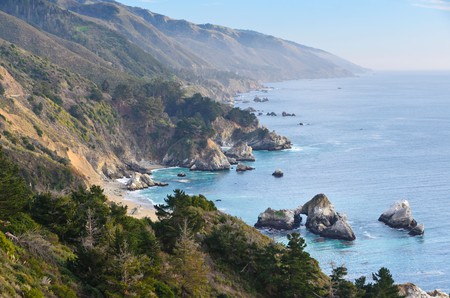