Much of LA’s urban wonderland is off the tourist map, waiting to be explored by culture seekers looking for the metropolis’ hidden gems. Here are five historical places to visit in LA. 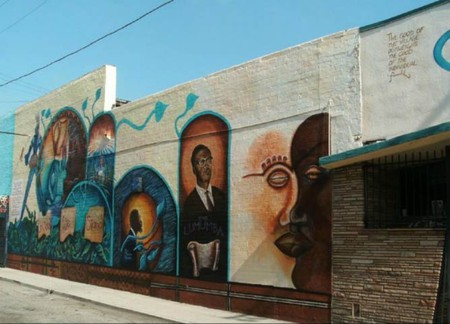 Despite stretching just under 1.2 square miles, the neighborhood is packed with culture not solely African American, but also Pan-African, Caribbean, Creole and Afro-Latin. The ethnic makeup of residents and business owners is predominantly African-American, but the zone attracts all kinds of faces. 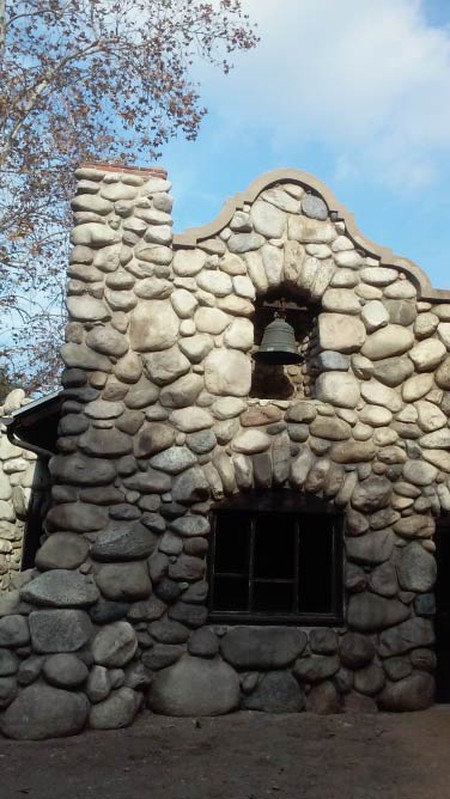 L.A. is full of history. Lummis House, nestled in northeast Los Angeles, is physical testament to this. Known locally as El Alisal ( “sycamore” in Spanish), the handsome cobblestone structure is home to the Historical Society of Southern California. The extraordinary little house, envisioned by L.A. luminary Charles F. Lummis in the late 19th century, is a grand weekend destination for L.A. culture and history buffs. Inside the home are several pieces of Lummis’ personal belongings, including intricate artwork, city artifacts and handwritten letters.

Architecture aficionados treasure the rustic craftsman dwelling itself as an unusual granite and concrete marvel that has held its own against history magnificently. Besides getting a local history lesson, those visiting the house can appreciate its aromatic, painstakingly landscaped garden. Lummis is open to the public most Saturdays and Sundays. Donations are appreciated for the home tour, led by dedicated historians with a keen knowledge of the place and man, Lummis.

A premier choice for weekend off-the-beaten-path touring is Heritage Square Museum, a hillside Victorian-themed attraction located on the east side of L.A. Tour guides dressed in fancy late 19th century garb take visitors on enchanting home tours. Guests can pretend to be a Brontë sister or Lord Tennyson as they stroll through the living history institution. The museum itself is comprised of eight quaint, ornate structures, including residential homes preserved from the 19th century. A must-visit is the museum’s Hale House, a tour highlight of gorgeous pastel green and light brick red siding. On Heritage row is also a replica colonial drug store, the sole tour attraction allowing guest photography within structure. 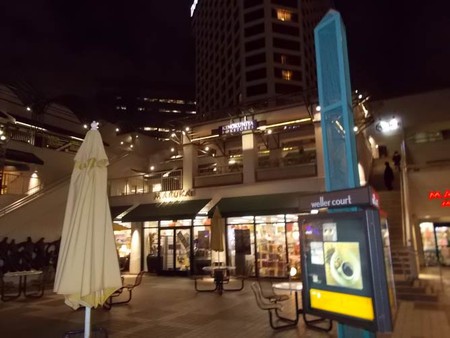 Near the bustling hub of L.A. Union Station is a designated neighborhood showcasing Japanese culture. The remarkably walkable Little Tokyo has cultural landmarks including the Japanese American Museum, Koyasan Temple and Higashi Honganji Temple. Attracting sushi and ramen lovers, the zone is particularly beloved by diners on a budget. Abundant happy hours make “big Buddha smiles,” offering generous sushi and sashimi under $10, and even pints of Sapporo for as low as $1.

Arguably the simplest and tiniest of neighborhood gems, the Shakespeare Bridge is too darling to overlook. The vision of architect J.C. Wright, Shakespeare Bridge on Franklin Avenue is a mere 30-feet wide and 230-feet long. Deemed an official L.A. historical landmark in 1974, the ultra-white Gothic structure is composed of three arch spans and birdhouse-like towers that perhaps Shakespeare himself would appreciate. A lush garden area adds to the exquisite beauty of Shakespeare Bridge. The structure bears the steady tire treads of cars, but pedestrians can still manage to take car-free photographs of the little white wonder.