5 Hacks for Getting Around the Bay Area 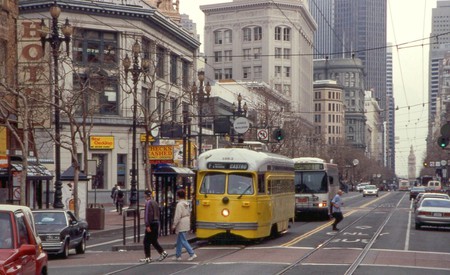 For as forward-thinking a region as the Bay Area is, public transportation hasn’t quite caught up to the speed of progress (or even other major metropolitan areas). But don’t let that get in the way of exploring all the peninsula has to offer. With a few creative maneuvers, getting from Point A in Nob Hill to Point B in Mountain View to Point C in Oakland or beyond is a piece of cake… or a loaf of sourdough bread, in this case.

Beyond the carpool lane

Carpool lanes are a California classic way to cruise through traffic just a little quicker, provided you have another passenger in your car. But if you don’t have a roommate, significant other, or friendly neighbor to serve as your necessary other passenger, there’s still a way to take advantage of the transit perk and help out the Bay Area environment by keeping a few extra cars off the road while you’re at it: carpool match programs. Several sites and services, including 511.org and Scoop, offer personalized carpool matches to help commuters connect with people nearby going in the same direction. And hey, you’ll probably make a new friend or two in the process. 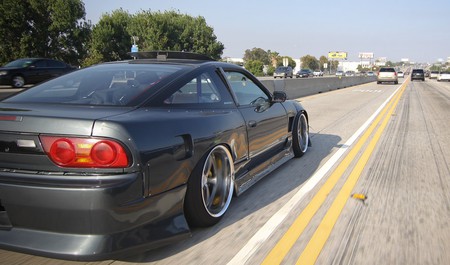 Other web-based platforms and apps can speed things up commute-wise, too. In an area that’s targeted for not exactly streamlining ways to maneuver across different forms of transportation, apps like Moovit and other trip planners cut down on milling-around time and other time-consuming frustrations. Of course, in the center of the innovation universe, it’s only a matter of time until another app revolutionizes the Bay Area. And until then, there’s always Elon Musk’s hyperloop, high-speed rail plans to hold everyone over. 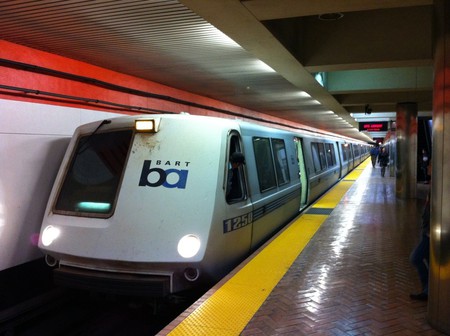 Fun fact: there’s no need to try to trick fellow Muni passengers into thinking a four-legged companion is an emotional support animal when it’s not. During off-peak hours, pets are allowed on Muni buses. There are limitations to the rule, of course. Only official service animals are welcome during the peak-hours of 5 a.m. to 9 a.m. and 3 p.m. to 7 p.m., Monday through Friday, for example, and only one pet is allowed per Muni vehicle. Dogs must be on a leash and muzzled and in their person’s lap or under their seat. Other animals must stay in a closed container like a carrier. And even dogs don’t get a free ride: pet fares cost the same as people fares. This hack isn’t as helpful for riders without furry family members, but for those who are pet parents, it could potentially be a game-changer.

It’s not particularly high tech, but taking the BART train in the opposite direction a stop or two from the destination, then crossing the platform and finding a less crowded train car in which it’s a little easier to breathe—a move otherwise known as “upstreaming”—can make a trip slightly more comfortable, even if not much time is saved. With nearly half a million people commuting in and out of San Francisco daily, the added room might be worth the effort.

Since 2009, companies with 20 or more employees nationwide with a location in San Francisco, or 50 or more employees throughout the Bay Area, have been required to comply with the San Francisco Commuter Benefits Ordinance or the Bay Area Commuter Benefits Ordinance, respectively, rewarding passengers in the form of monthly pre-tax deductions for transportation expenses, a monthly subsidy for transit expenses, or employer-provided transit. It’s not exactly a hack, but it is one more way to make navigating the Bay Area a more positive experience overall.