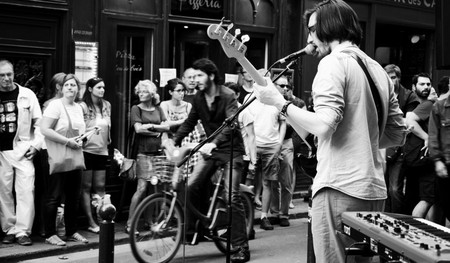 For those looking for some music to add to their playlists, these bands are definitely worth checking out. Playing local LA venues, these artists on the rise are quickly generating a following across the city and beyond. 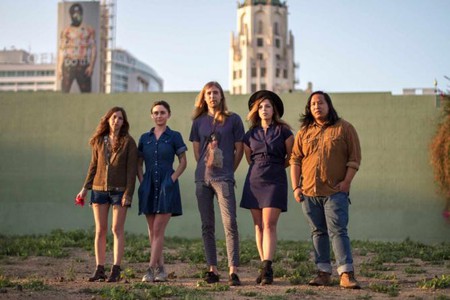 The Wild Reeds, in a field across from the Hollywood studio where they rehearse. | Courtesy Jake Dalton

For a band with soul, spunk and passion, The Wild Reeds have got a sound that captures it all. With songs that drift from ‘more ethereal and dreamy to acoustic’, Mackenzie’s classification of their vibe as ‘heavy folk’ is spot on. The voices of Mack, Sharon and Kinsey come together to form harmonies that are absolutely soul-shaking, and the addition of Nick and Jones on drums and bass add a whole new dimension. Songs like ‘Let No Grief’ start light but something powerful takes place once the girls ‘really wale and dig’ into their vocals. 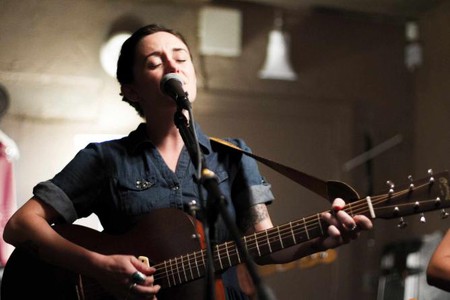 Mack and the girls write their own songs and have a strong connection to their lyrics when they perform. | Courtesy Jake Dalton

Despite the dog-eat-dog way of the music industry, the band says they manage to play shows with friends and make a point to form relationships wherever they perform. Their awareness of their placement in the city amongst other ‘transplants’ and the working class is evident in their song ‘Blind and Brave’, which coos ‘do it ‘cause you love this city’, paying homage to LA and the people who have inspired their journey.

Sharon says playing Way Over Yonder festival was a big moment, especially because it was accomplished without a team or label. They joke, ‘We have a weird halo around our band. A psychedelic guardian angel [who’s] helping us’. Supernatural assistance or not, this band is definitely going places. If you missed their vinyl signing at Amoeba Records, find their tour dates on their Facebook page. 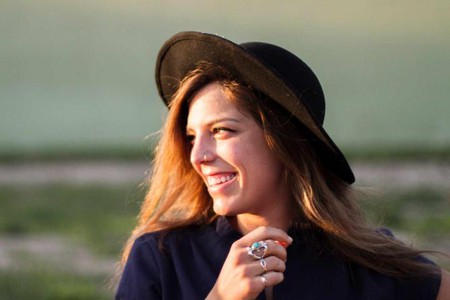 Kinsey, one of the amazing voices of The Wild Reeds

Before Griffin, Brian, and Ian became the LA-based band known as The Diamond Light, Griffin and Ian were kids playing in a family band in New Hampshire. The two took their influence and their friendship to LA and met Brian in 2008 to complete their trio. Inspired by artists like Led Zeppelin and Rage Against the Machine, their music has a strong classic rock and roll vibe. But their sound and style is far from simply this. Griffin says his favorite thing about their band is that they are never static, saying ‘if [our] band had a spirit animal, [it] would be a chameleon because we are constantly changing and evolving’.

The band is quickly developing following – one that landed them a sold out show on a Friday night at the Satellite. Charged live shows are what they live for – Ian says ‘recorded music is just something until you see [it] live.’ Check out their recently released EP, ‘Vicious Visions’, to understand what they mean. They just announced another Friday at the Satellite, which at the rate they’ve been going, will no doubt be another full house. 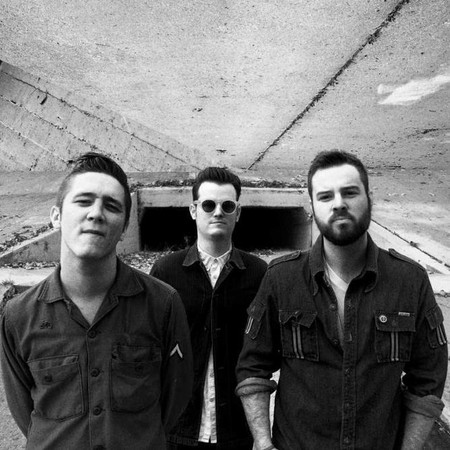 The boys of The Diamond Light

Kera and the Lesbians

Listen to a few minutes of a song by this LA band, and you will go from feeling joy to sadness to anger and back to joy. The journey of emotions Kera’s theatrical vocals take listeners on is why their sound can only be defined as what the singer calls ‘bipolar folk’, but listeners seem to love the drama. The young band has already caught the attention of LA culture-seekers, being named one of LA Weekly’s Top Bands To Watch in 2015, and DoLA’s Crush of the Week in March.

Kera’s theatrics carry into her performances, loved by concert goers who voted the band the Best Live Show of 2014. Curious music lovers should check out their recently released EP, ‘Year 23’ or find them at their frequently-played venues, The Echo and Non Plus Ultra. 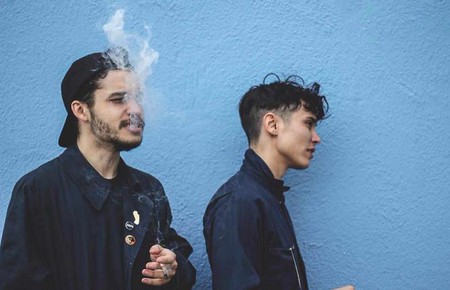 Kera and the Lesbians

Though artist Jacob Summer, known as Avid Dancer, just released his first album, entitled ‘1st Bath’, on April 14th, he has already established himself in the LA music scene, named by the Huffington Post as an artist to watch and considered by KCRW to have ‘one of the best debut albums of the year’. The album’s psychedelic pop sound is wonderfully unique and reminiscent of ’60s and ’70s bands like The Kinks.

Summers’ musical origins began as a world champion snare drummer for the Drum & Bugle Corps– a talent in rhythm he carries into this solo project. Since teaming up with Raymond Richards – producer of other noteworthy LA bands like Local Natives – Summers continues to learn from bands like Warpaint and Cold War Kids for inspiration. When he’s not playing his residency at the Echo or being named DoLA’s Crush of the week, he’s residing at his home on the Westside in Venice. 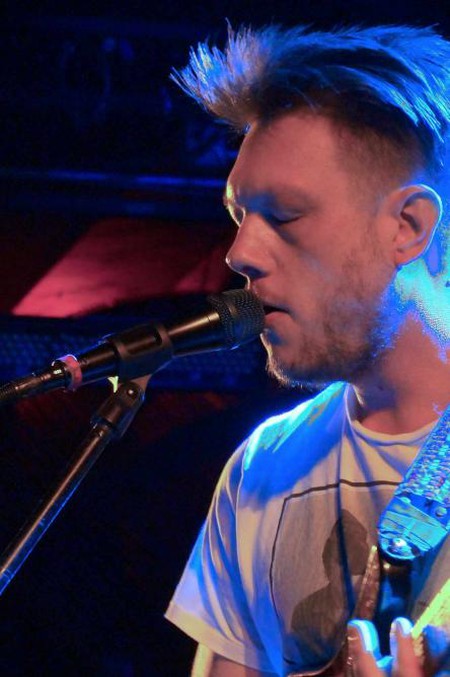 Arkansas native turned city-dweller Natalie Meadors joined up with guitarist Shawn Merones, Neil Wogensen and Gerry Doot to form Valley Queen. Inspired by Zeppelin and Muddy Waters, their sound is a mix of sweet, crying vocals against Spaghetti Western-esque guitar loops. The atmosphere their music creates is somewhat in the spiritual, psychedelic realm – an element personified in the video for the track ‘Carnival’, which is layered with kaleidoscope shapes against desert landscapes. After a follow up performance for Jam in the Van in Coachella Valley, the band is looking forward to playing the Echo’s Grand Ole Echo in the upcoming months.