Huge music festivals and concerts featuring big artists are fun, but let’s not forget where some of those people started out. In addition to introducing potentially big musicians only recently emerging, some of the smallest venues provide the best, most fun settings to enjoy live entertainment. Luckily, the San Francisco area is chock full of unique and stimulating music venues filled with a lot of character, despite their being more compact. 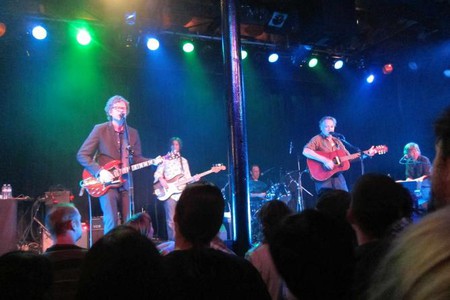 The Jayhawks at Slim’s | © Jeff Rosen/Flickr

Arguably the most popular venue on the list, Slim’s has been known to accommodate many amazing artists and bands ranging from Radiohead to Prince to San Cisco to the Bay Area’s own Finish Ticket. It offers a rustic vibe with its wooden ceilings, brick walls, and cozy balcony level. The stage’s dropdown projector screen allows for some visual stimulation during those usually long and otherwise boring set changes. Along with the rest of the places on this list, Slim’s provides a bar, which hugs a back corner of the main level. 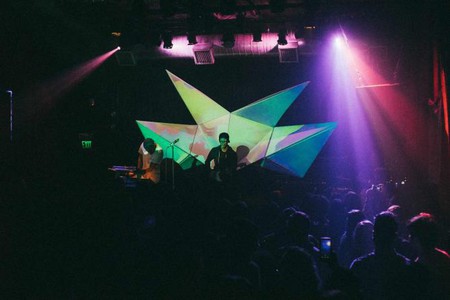 On the other side of an exterior vibrant purple mural depicting an octopus-like creature, Rickshaw Stop provides an intimate and eccentric environment for all comers and goers. The space is decorated with large red velvet curtains lining the walls, actual rickshaws about the floor, and hanging lights crossing the ceiling. Visit a Thursday or Friday Popscene club night to enjoy DJs including the usual Aaron Axelsen of the Bay Area’s Live 105, or visit one Wednesday each month for Nerd Nite to hear lectures on a variety of subjects. 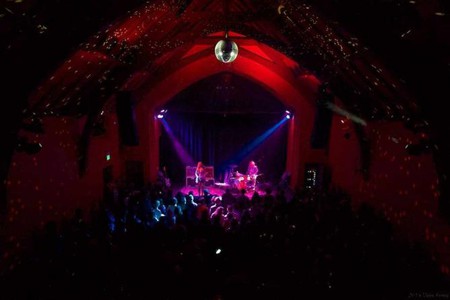 As a recently renovated historical establishment, The Chapel’s interior aesthetic—including gothic arched wooden beams—turns nearly any musical performance into a religious experience. Like Slim’s and Rickshaw Stop, The Chapel provides a mezzanine level that fits particularly well under its high ceiling. Located in the thriving and edgy Mission District, it sits close enough to many restaurants and bars one can visit before or after a show; although, the building does include its own delicious full sized dining and bar accommodations, The Vestry Restaurant and Chapel Bar, both of which are open seven nights a week. 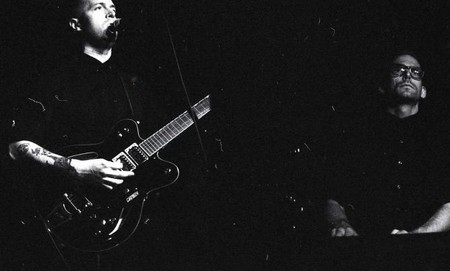 Cannons and Clouds at Bottom of the Hill | © Allan Wan/Flickr

Bottom of the Hill

Literally at the bottom of a hill, this venue is a popular site for a variety of musical performers, ranging from a friend’s cousin’s band to Bowling for Soup (scheduled to perform on September 18). The space probably equates to a decently sized living room, which almost makes shows feel like the most fun house party ever. Bottom of the Hill is fully equipped with a kitchen that opens when the doors do and remains open throughout the rest of the performance(s). Anyone in need of some fresh air may also enjoy himself/herself on the outdoor patio. 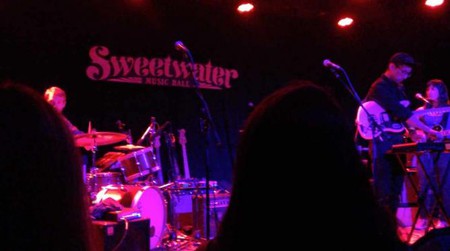 Beyond San Francisco, just north of the city in the town of Mill Valley, resides Sweetwater Music Hall and Café. Adjacent to the dining area of the building, the Music Hall emits a unique sense of intimacy and familiarity. Seating is available all along the perimeter. Guests can easily become acquainted with those close to them, since the Music Hall is filled with amicable patrons. Servers lap the floor offering great food and beverages. One of the best parts is the Sweetwater crowd is not a tight, claustrophobia inducing mob. Live music has never been more comfortable.